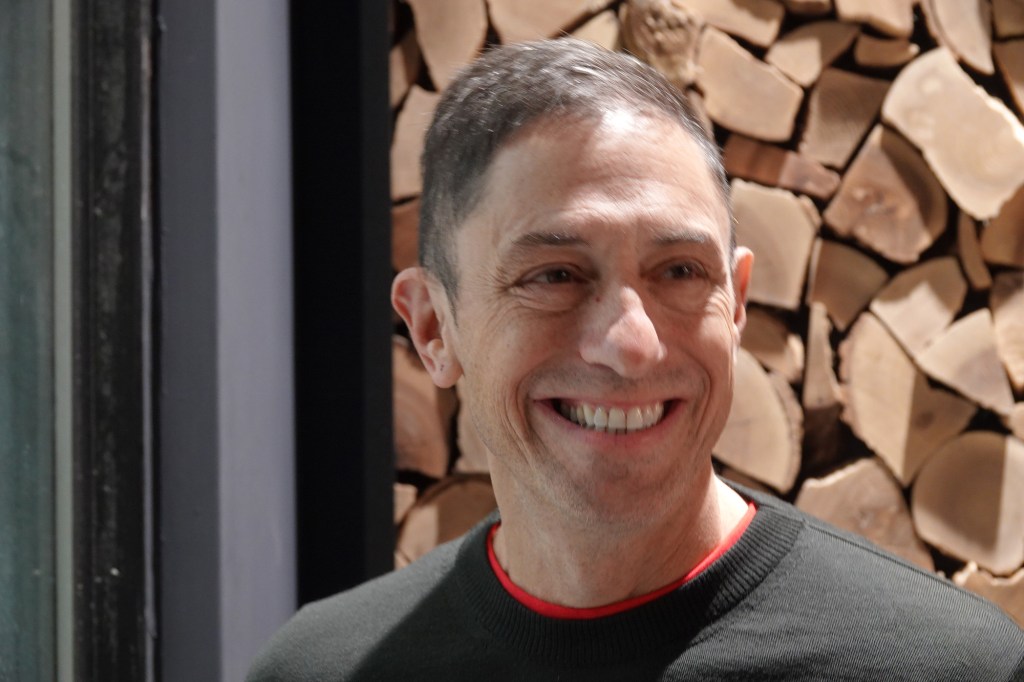 Jonathan Adler is returning to Soho with a massive new store in a fresh bid to take advantage of lower rents in the trendy downtown Manhattan neighborhood, The Post has learned.

The chic furniture designer will have the entire 8,000-square-foot, mid-block building — located at 382 West Broadway between Spring and Broome streets — including the ground, lower level and a mezzanine, according to sources close to the deal.

Confirming the Soho store, a spokesman said it was too soon to talk about the new location.

The asking rent was $650,000 per year for the 10-year deal that includes the city’s property tax of $320,000. Janet Liff of J. Liff Co. and David Baker of Baker New York represented Jonathan Adler in the extensive search for a new store.

“Rents came down significantly in Soho [since the pandemic] and so there are opportunities and it’s a good time to come back,” Liff said.

“Soho’s always been their home and it’s important to have a presence here,” said Liff.

“It’s one of the few nonhistoric structures in the area, so for a brand that has a strong identity, it allows them a blank canvas with which to work,” said Christopher Owles of Sinvin Real Estate, who represented the building owners. “There is amazing natural light with three giant skylights running across the ceiling and so it is washed in light all day.”

There, Adler also had a hand in the design of the private luxury cabanas and suites at the water park, as well as blow-ups of his signature pottery faces topped with topiary that now line the halls of the Avenue fashion corridor.

“It’s a sense of spectacle and experience that needs to be the new paradigm in shopping,” he said of the “Art Deco meets the Seventies” decor.