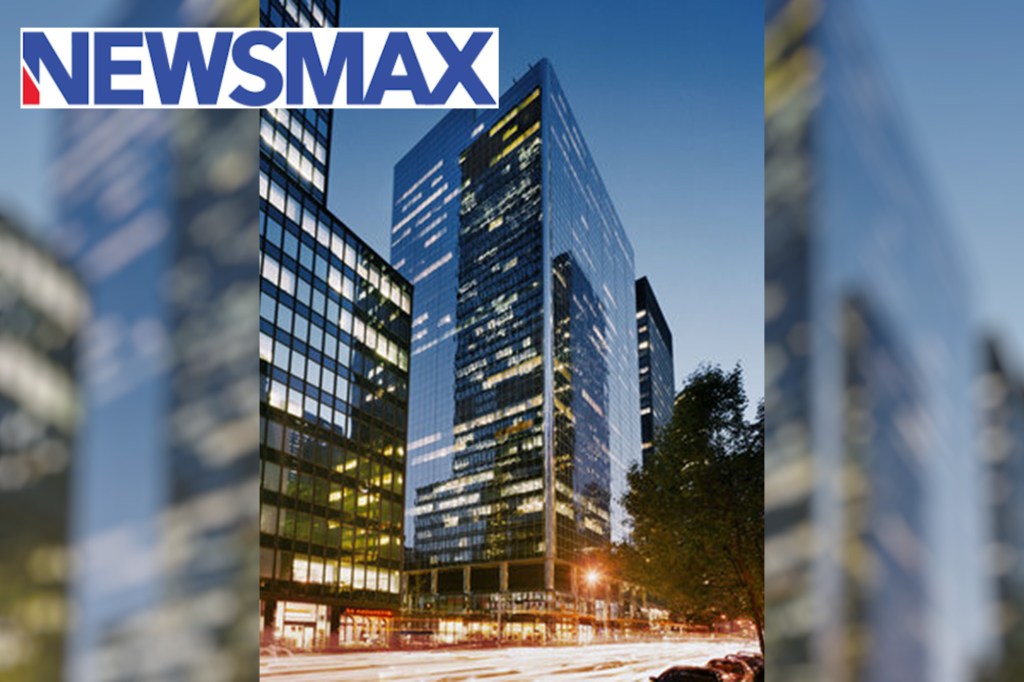 This just in: Newsmax is expanding, doubling its Manhattan office space.

The Florida-based conservative news service has leased a roughly 24,000-square-foot full floor at 805 Third Ave., between 49th and 50th streets.

Newsmax signed a five-year deal for the 19th floor of the skyscraper in a direct deal with the building’s landlord, Cohen Brothers Realty Corporation, Marc Horowitz, senior vice president and national director of leasing at Cohen Brothers told The Post.

The asking rent was $65 per square foot, he said.

Newsmax saw its traffic jump 330% last November year-over-year following the 2020 election, per an analysis by The Righting, which tracks conservative sites.

Ship brokerage Poten & Partners Group, which was acquired by BGC Partners, previously occupied the floor. Cohen Brothers is building out the space and Newsmax is anticipated to move in on Jan. 1.

Since 2019, Newsmax has subleased the similarly sized 22nd floor in the building from Meredith Corporation, on a deal that runs through 2026, Horowitz said. That marked a dramatic expansion for the news organization as it more than quadrupled its space in a relocation from 5,000 square feet at 8 W. 40th St.

Dan Posy and Peter Michailidis of JLL represented Newsmax in the recent deal. A spokesman for JLL didn’t respond with a comment. No one from Newsmax immediately responded to a request for comment

Meredith is the largest tenant in the office tower. After the company acquired Time Inc. and relocated to Time’s digs at Brookfield Place, Meredith put its other spaces on the market.

There is one full floor available for lease in the building. It was occupied by Asset International, a media company serving the financial planning and information market, which was acquired by Genstar Capital.