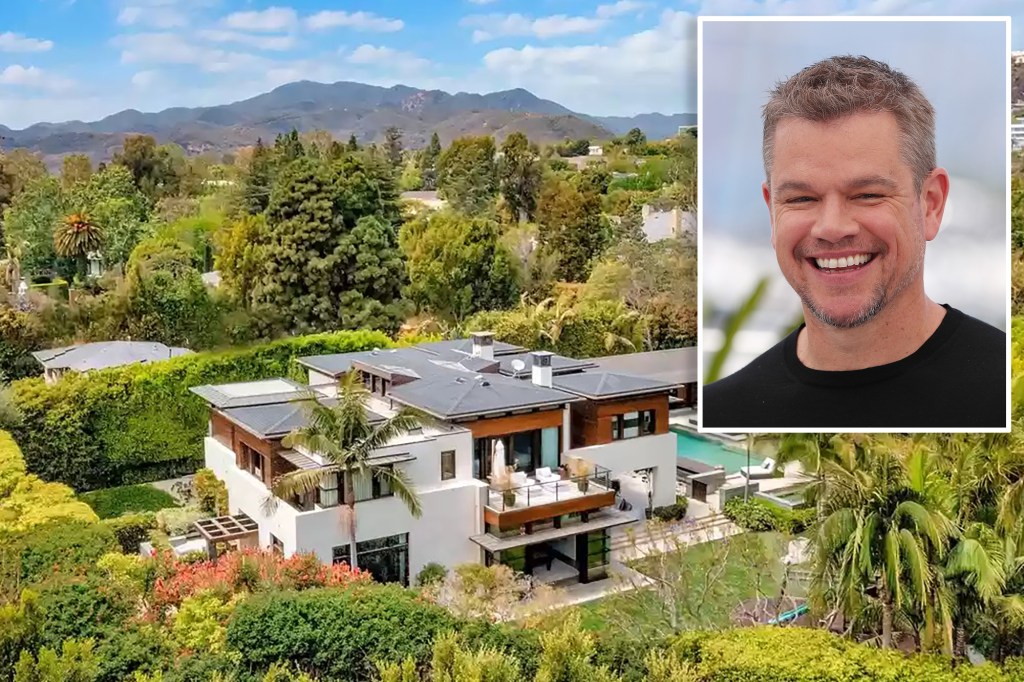 Only a few weeks after Matt Damon slashed the price of his Los Angeles estate by a colossal $3.1 million, the actor has scored a buyer, The Post can report.

Damon initially listed the property — located in the upscale Pacific Palisades neighborhood — back in January for $21 million. But the price apparently was too high for anyone’s liking.

On Aug. 4, the sale price decreased to $17.9 million, with a pending offer going into effect Thursday morning.

Although not as large as he hoped, Damon will still be walking away with a nearly $3 million profit, not taking into consideration renovation costs and broker fees.

But the 50-year-old actor — long pegged as one of the “most bankable” stars — hopefully isn’t too worried he couldn’t score more for his estate, which he purchased back in 2012 for $15 million. Damon’s films have reportedly grossed more than $4.1 billion in North America alone, according to IMDb.

The sale of the home comes nearly six months after he moved his family to Brooklyn Heights during the ongoing COVID-19 pandemic last summer.