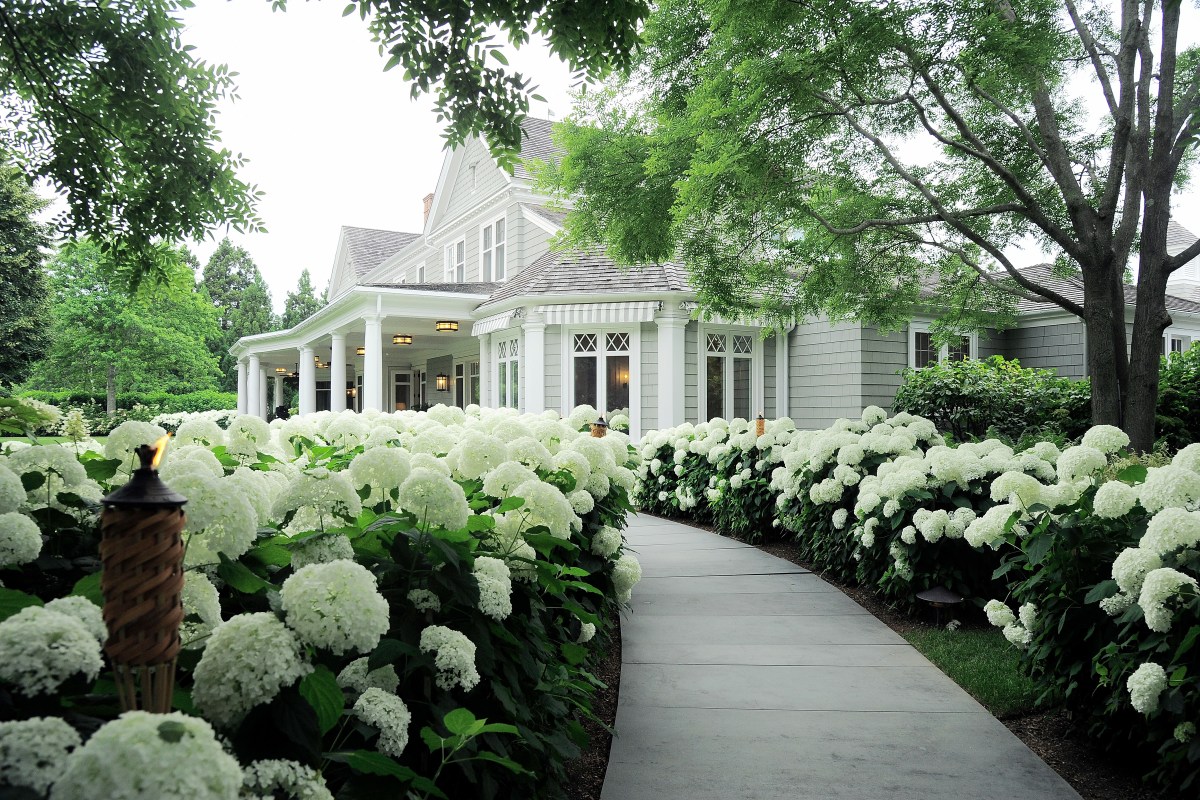 Affluent Hamptons residents are struggling to keep up with their new superrich neighbors — who hightailed it from Manhattan to the East End during the pandemic.

“There’s so much money now it’s nauseating,” a longtime Amagansett homeowner told Vanity Fair. “I’m a 1-percenter. But I bear no resemblance to these people.”

The unidentified woman told the outlet she now has to “work at relaxing,” in a town that is “a different place now. It’s the age of entitlement.”

The local reportedly said she lives near a house owned by “one of those hedge fund guys” that had a new “enormous” fully-grown tree planted on the property day after day, and stopped to quiz the landscapers on the cost of the project.

“If I weren’t here already, I wouldn’t come now. The conspicuous consumption is just gross.”

Another local, Heidi Wald, who has summered out east since childhood, told the magazine that cold hard currency is now literally littered on East Hampton’s main beach.

“I looked down, as I’m always looking for sea glass, and there was a perfect crisp $50 bill on the shore. I thought, Only in the Hamptons,” Heidi Wald reportedly said.

Kathryn Kellinger, another longtime local, told the magazine the beach community is no longer relaxed because of insane costs and a snobby “level of judgment.”

“It’s so expensive, there’s no more livability. It’s all about tablescaping and costuming,” she said. “It’s fever pitch now. The amount of people, and the amount of fun they insist on having—it’s gotten more scheduled than New York City.”

A 25-year-old told the outlet how she and 30 friends pooled together $3,000 each to rent a house in Montauk for a month, a cost that paled in comparison to the price of the town’s entertainment.

“Tables are absurd,” she reportedly said. “I’ve had friends who have ended the night with $7,000 bar bills.”

The woman said she once spent $60 on a one-mile Uber trip, while another told the magazine about $600-plus rides between hamlets due to demand from “tourists.”

Prices like that make the reported $88 lobster Cobb salad at Duryea’s in Montauk seem reasonable, but even light lunches that leave you hungry can cost three figures in the area’s ritzy restaurants.

“The bill was $300 for four people, and we didn’t have any alcohol,” said a woman who told Vanity Fair she thinks prices were much higher at a Bridgehampton eatery this year. “We had two iced teas, a frisée salad, Caesar salads with chicken, and some oysters.”

One local said they’ve even driven an hour inland on Long Island for much more affordable groceries, according to the report.

Even as some Suffolk County locals struggle to keep up with the new Jones, certain newbies are looking to put down roots in the seaside sanctuary.

“Would love to see some of Manhattan folks that are spending more time out East to run for public office,” a recent post on a Hamptons moms Facebook group reportedly read.