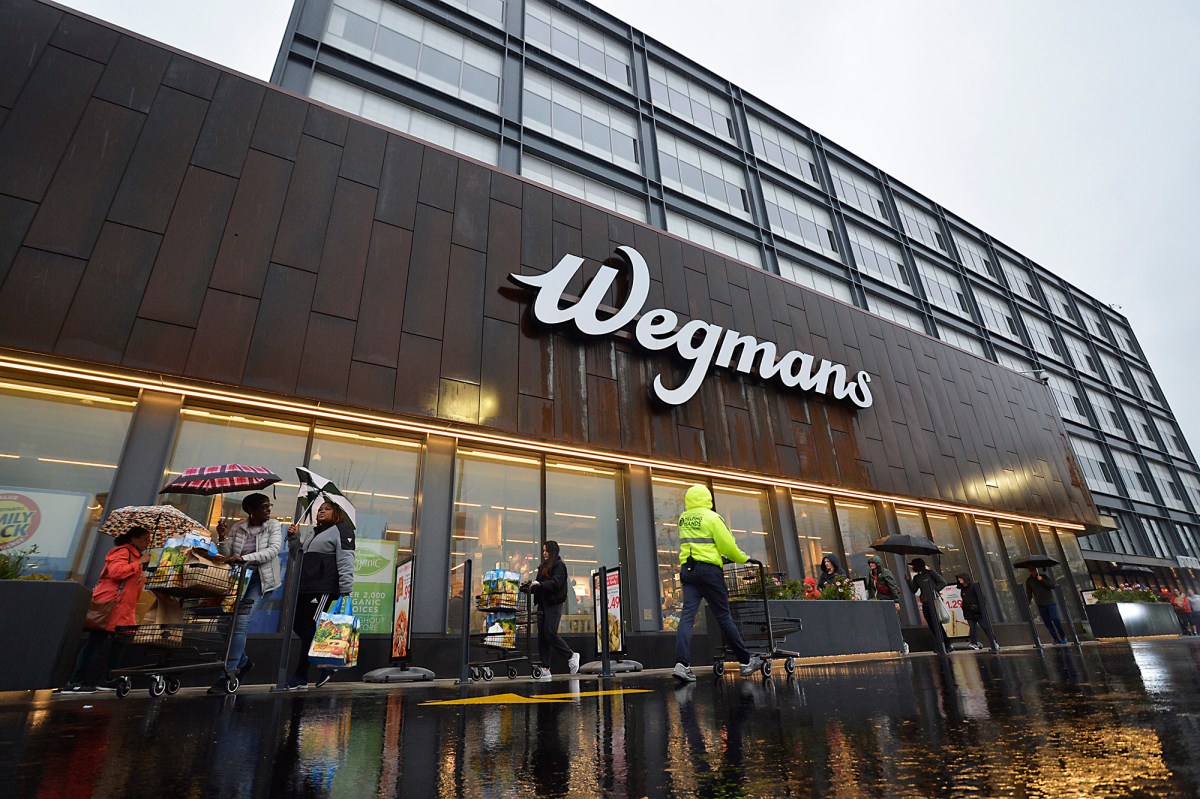 There’s something new in store for the former, and long-standing, Kmart location on Astor Place in downtown Manhattan.

The Rochester, NY-based — and cult favorite — grocery chain Wegmans will open up shop there, at 770 Broadway, during the second half of 2023, according to a Thursday press release from building landlord Vornado Realty Trust.

This news had been the subject of recent discussion and speculation, with reports — even Reddit posts — saying that the Kmart, which shuttered abruptly earlier this month, would be replaced by a “first-class regional grocer.” Redditors eager to find out more posted their guesses for the newcomer: Trader Joe’s, Whole Foods and Wegmans.

A Wegmans spokesperson didn’t respond to The Post last week when contacted to confirm the Reddit rumors.

This store marks Wegmans’ first-ever Manhattan location, but not its first New York City shop. That latter honor went to the 2019-opened store in Brooklyn’s Navy Yard, which on the day of its debut excited crowds of now New York City-based central and western New York-natives, who grew up with Wegmans and still maintain a strong connection to the chain.

Wegmans routinely ranks high in the Consumer Reports’ annual list of the nation’s best grocery stores — popular for its fresh food at reasonable prices. Still owned and operated by the Rochester-based Wegman family, it now has 106 locations from New York all the way down to North Carolina.

Wegmans, per this new lease, will take space at the street and lower levels of 770 Broadway for a total of some 82,000 square feet. The 1.2 million-square-foot property is the former Wanamaker’s department store that Vornado turned into an office and creative hub.