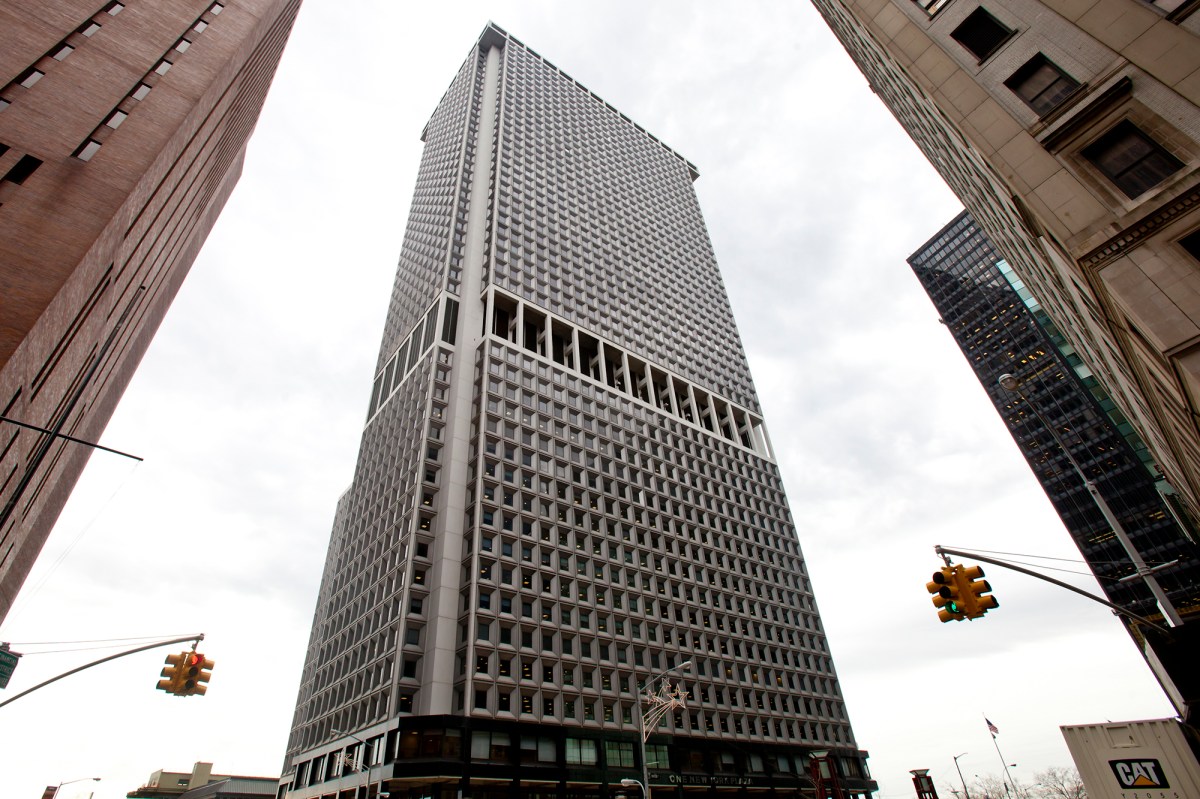 One of the city’s most powerful law firms has reaffirmed its commitment to downtown Manhattan with the largest FiDi-area office deal since the start of the pandemic and the largest in the city this year.

The firm,  renowned in the property world for its real estate department chaired by Jonathan Mechanic,  has been at the 50-story tower overlooking the  harbor  since 1979.

The renewal will surely raise spirits in  Lower Manhattan, which is struggling with a 20 percent vacancy rate — the city’s highest.  Brookfield executive vice-president Callie Haines termed the firm’s commitment  “an unmistakable sign of the city’s recovery and resurgence.”

Fried, Frank reopened its offices last September when most large tenants still worked mostly or exclusively from home. Mechanic strode in wearing a suit and “power” yellow tie — and never looked back. “Coming back is a turning toward normalcy,” he said at the time.

On Thursday, he called the firm’s digs “a stunning space where our attorneys collaborate on important deals while remaining connected to the pulse of the city.”