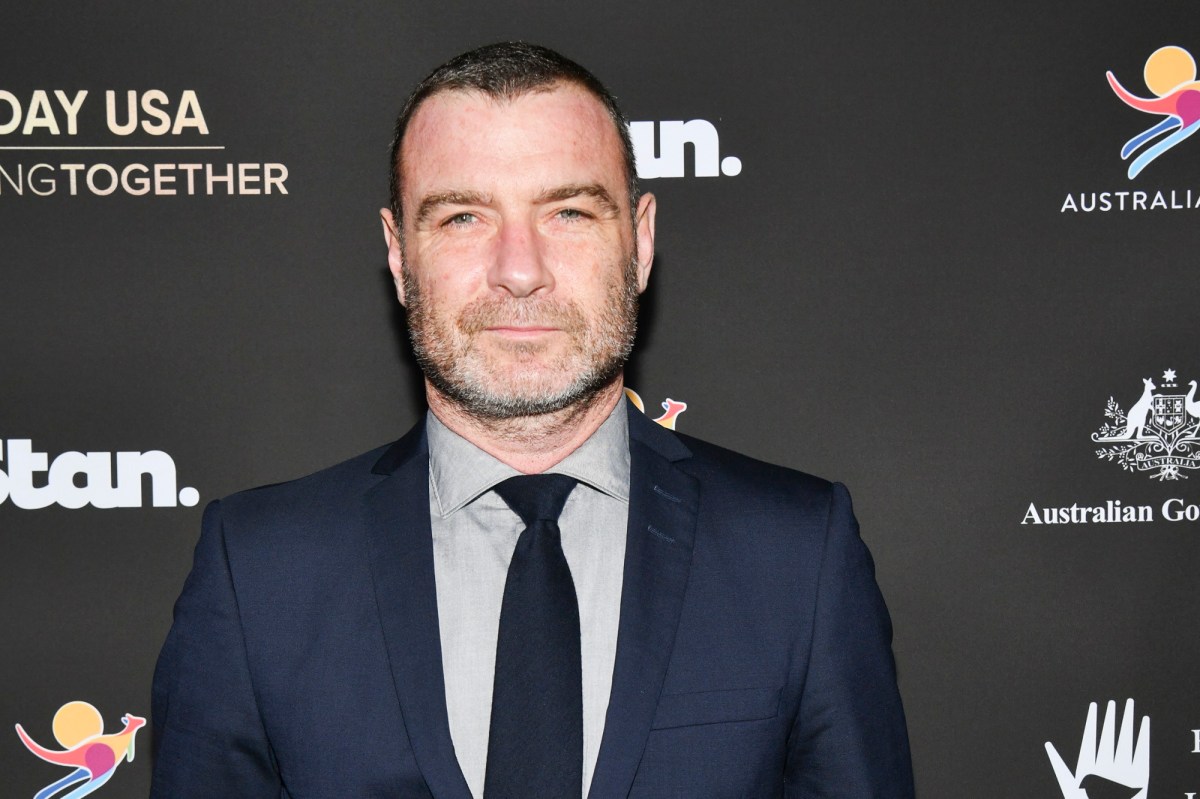 At 4,235 square feet, it’s big enough to house the actor, his girlfriend, Taylor Neisen, 28, and the two tweens he shares with his ex-wife, actor Naomi Watts.

It is currently displaying three never-before-seen photographs of the artist Jean-Michel Basquiat, taken at his nearby landmarked studio at 57 Great Jones by photographer Richard Corman in 1984.

The six-story, landmarked building dates to 1910 and is made up of just three units.

The townhouse, asking $9.99 million, is in contract while the penthouse is currently on the market for $13.65 million.

The listing brokers are Cameron Culver of Argo and Jessica Campbell of Nest Seekers International, who both declined comment.

Could We Store All of the World’s Data in a Coffee Mug Full of DNA?
New Glial Cell Discovery May Lead to Improved Brain Repair and Plasticity
Montana, the sold-out state New Yorkers can’t get enough of
Mixed U.K. data for April shows higher than expected GDP expansion
Chinese induatrial production falls but the NBS say the employment situation has improved