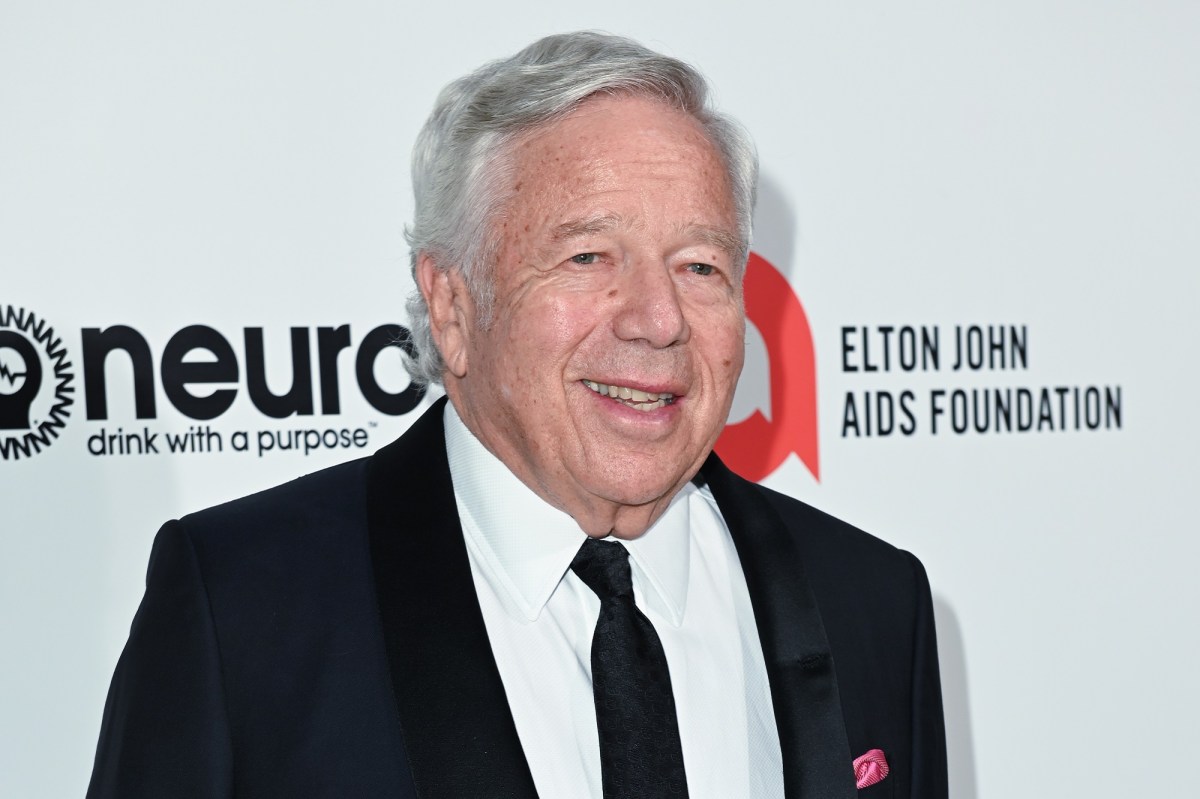 Patriots owner Robert Kraft is coming to the Hamptons.

The Brookline-born billionaire has bought a $43 million home at 40 Meadow Lane in Southampton — a beach road filled with finance titans like Ken Griffin, Leon Black and Henry Kravis.

The seller was Nir Meir, a former executive at HFZ Capital.

“He flew down for a day with a young woman wearing a monster-sized diamond ring. They looked at multiple houses and bought this one,” a source told Gimme exclusively. “He preferred a house on Surfside in Bridgehampton, where he rented last year, but none were available.”

Once a prolific condo developer in Manhattan, HFZ imploded during the pandemic, leaving a trail of “liens, foreclosures and lawsuits” in its wake, according to the Real Deal.

The Kraft deal was first reported by the Wall Street Journal.

Feldman’s former house, which sits on 1.54 acres, reportedly looks like a “Midtown skyscraper” and was worth at least $75 million, sources say.

However, Feldman had illegally built extra bedrooms on the main floor — not allowed because of flood zone dangers — and that impacted the home’s price.

However, sources also tell Gimme that Blavatnik’s wife, Emily, was devastated to learn it had sold, as she would have bought the house as a buffer or to be part of a compound for her family — had she known it was on the market.

“They were so upset,” a source said. “But they didn’t know it was for sale.”

Meir bought the Meadow Lane property for $10.5 million in 2013, via an LLC registered with HFZ’s New York office. He then tore down the property, a cottage known as “A Wee Lyr Mor” — following legal disputes with neighbors — and built a modern, 7,000-square-foot home in its place in 2017.

At least one creditor had tried to stop the sale, but failed.