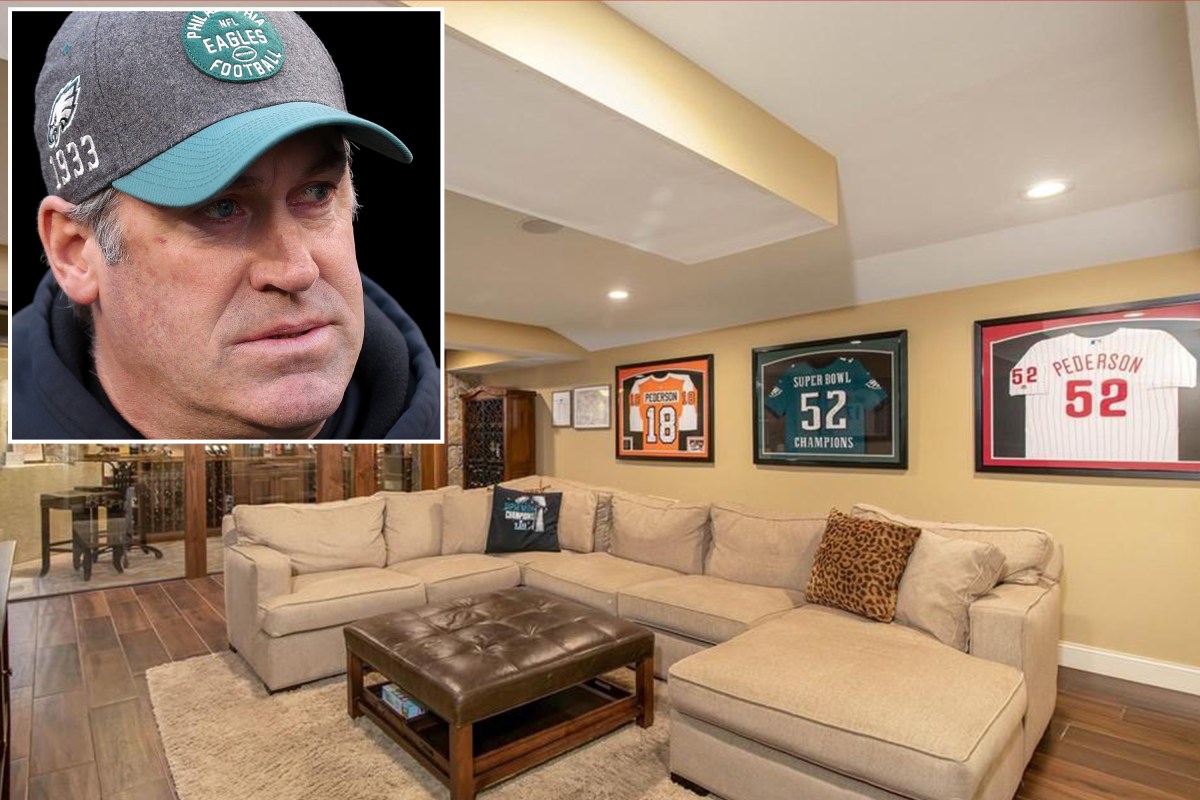 Former Philadelphia Eagles coach Doug Pederson is shedding his last ties to the city of brotherly love, listing his South New Jersey house outside Philly for sale at $2.7 million.

His decision to sell the 7,000-square-foot Williamsburg colonial mansion comes a month after he was fired from the Eagles — in part because he reportedly couldn’t get along with former Eagles quarterback Carson Wentz.

The dispute appears to have upended Pederson’s life, both personally and professionally. The house in Moorestown had played host to the 53-year-old and his family for over four years, according to the listing.

The break surprised fans, since Pederson led Philadelphia to their only Super Bowl victory in 2018, and his contract was due to expire after the 2022 season.

It is unclear where Pederson will be going next season, and records do not yet show any new home purchases by the Pedersons.

The opulence is immediately apparent as guests enter the house through four Roman pillars and dark, double wooden doors. Inside, the imposing two-story foyer has a winding staircase and a large grandfather clock. 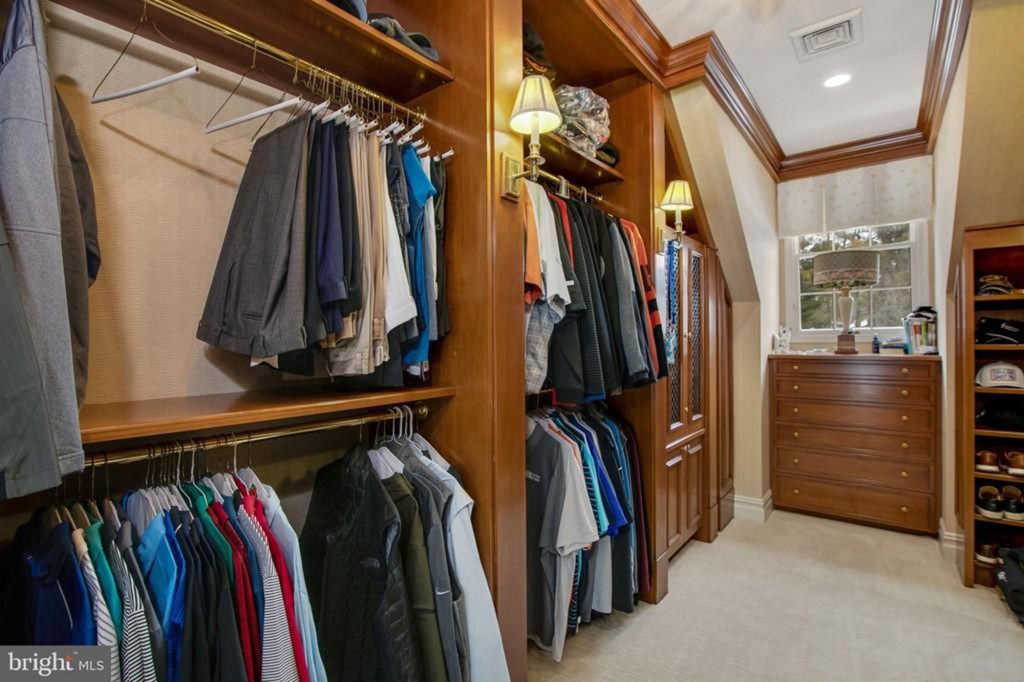 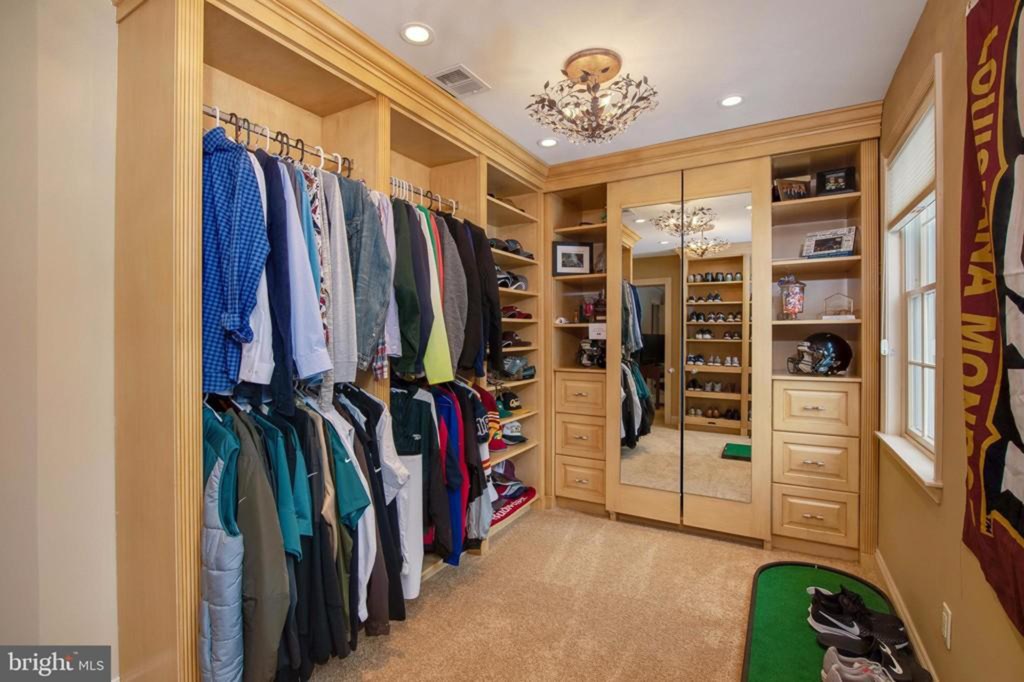 Shaina Bell, 24, was accused of leaving behind her daughters,…

The listing doesn’t shy away from its affiliation with the ex-Eagles head coach. Sports signage is everywhere, including ULM Warhawk Football and Eagles posters.

And the office is lined with signed footballs and helmets. “Any man can be a father. It takes someone special to be a dad,” reads a sign behind the desk.

The first floor has living, family and dining rooms with stone fireplaces, French doors and mounted stag’s heads on the walls.

The attached bathroom has marble floors, countertops and a marble bath. The bathroom has an unusual center island with dual sinks facing each other.

In the basement, a stone archway leads to a full gym filled with framed team portraits, newspaper clippings and photographs from the field.

The basement also features a sitting area, a game room and a glass-encased temperature-controlled wine room with space for about 100 bottles plus a tasting area, listing photos show.

The 3.2-acre estate has an in-ground pool, a blue stone patio, an outdoor stone fireplace, a wet bar, a barbecue area and a hot tub. The two-car garage comes with a TruGolf golf simulator, according to the listing.

Pederson purchased the home built in 1985 for $2 million in 2016 with his wife Jeannie, 50. The couple lived there with their youngest son, Joel. They also have two grown children, 25-year-old Drew and 23-year-old Josh. Pederson’s Eagles salary and total net worth has not been disclosed.

Listing broker Janet Papale of Long & Foster Cherry Hill/Haddonfield did not respond to a request for comment in time for publication.