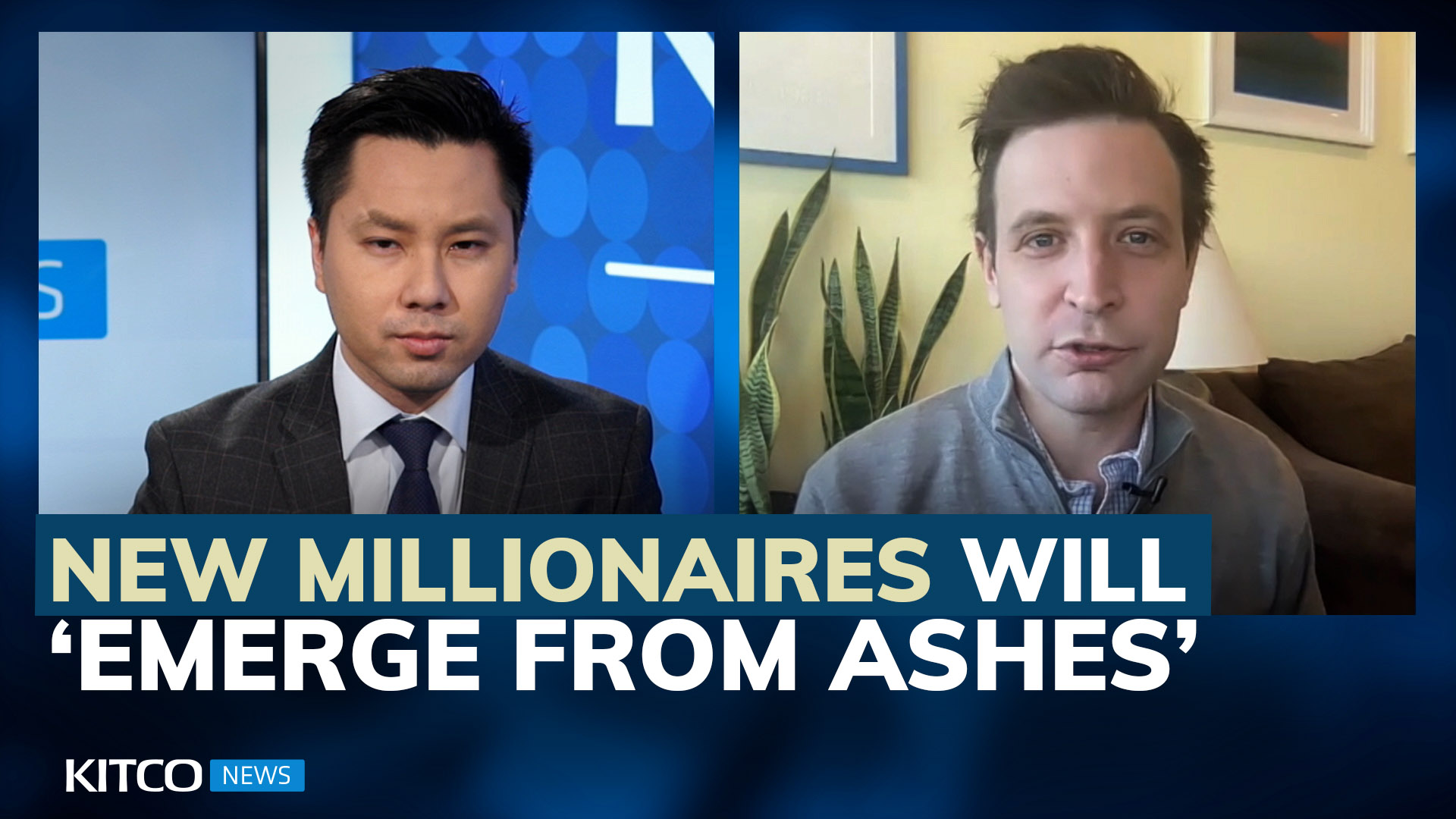 The last time people came out of lockdowns from a pandemic was the Spanish Flu, which was subsequently followed by The Roaring Twenties, a decade of wealth building and prosperity.

Alex Kenjeev, president of O’Leary Ventures, said that similarities between now and the start of The Roaring Twenties are evident.

In particular, the travel and hospitality industries are set to outperform on the back of pent-up demand for recreation in the wake of the pandemic and lockdowns, Kenjeev said.

“There will come a day when betting on the travel and leisure industries will be a great move because just like in The Roaring Twenties when people finally came out of the last time we had lockdowns and mask mandates, people are going to want to have a good time,” he said.

Equities are still the must-own asset class for any serious investor concerned about the long-term time horizon, Kenjeev noted.