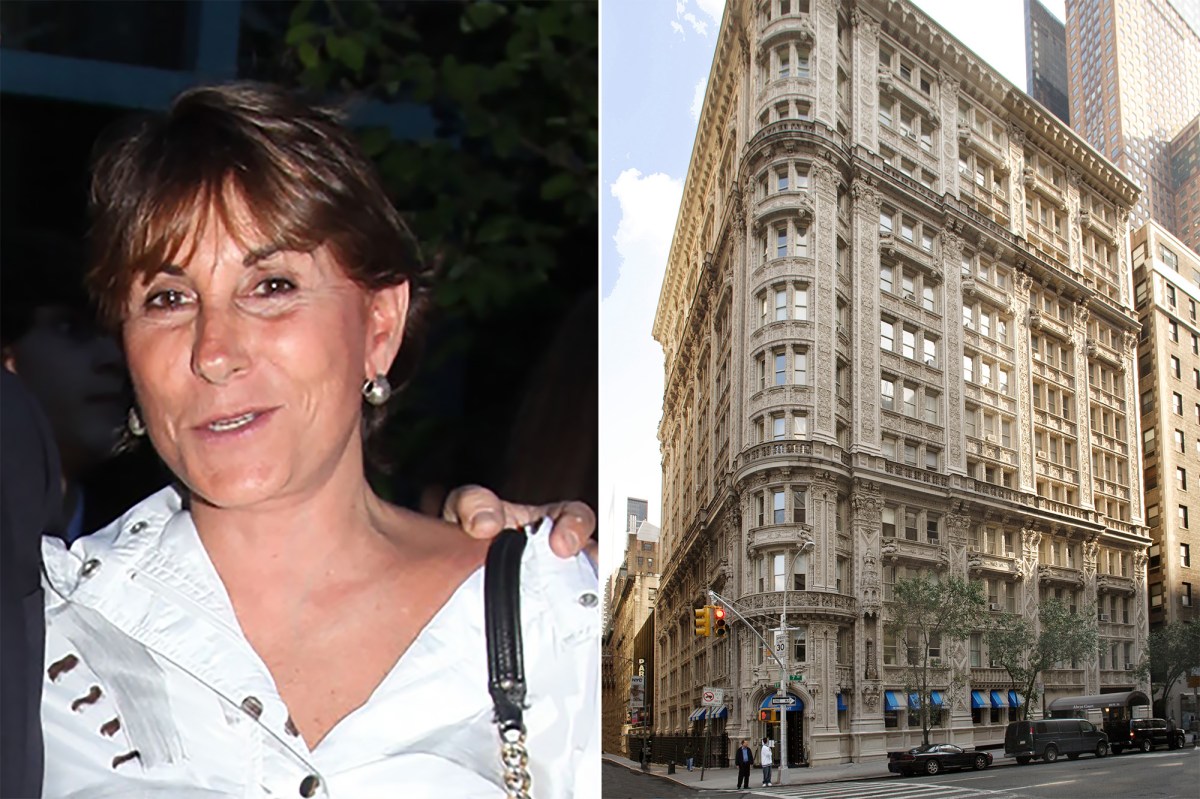 A Tony Award-winning Broadway producer is selling her digs in a storied Midtown building.

Susan Gallin — whose credits include “Angels in America,” “Spamalot” and “Who’s Afraid of Virginia Woolf?” — listed her oversize one-bedroom co-op at Alwyn Court for $1.39 million in February, before COVID-19 shut down the city.

She is still accepting offers from interested buyers. Famous residents of Alwyn Court, located at 180 W. 58th St., include Frederick Steinway of the legendary piano-making family.

The landmarked building, by Carnegie Hall and a block from Central Park, was built with a decadently ornamented terra cotta facade in a French Renaissance style in 1909.

Rising rates seem to signal a recovery is near, but investors wonder whether they can be believed
Traders worry vaccine complacency is the new risk to the market
Obama hammers Trump in his first rally for Joe Biden: ‘We have to vote like never before’
Airlines experiment with new routes in ‘game of musical chairs’ to stem billions in pandemic losses
Book Riot’s Deals of the Day for October 25, 2020