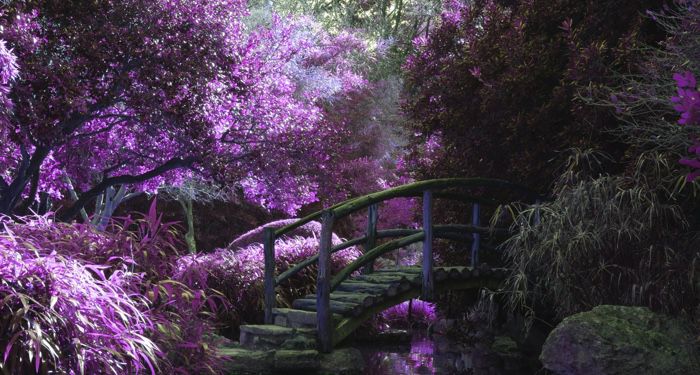 Fantasy has always been a genre of travel and visiting unknown worlds, of discovery and adventure. But sometimes the most magical places can be found right here on Earth. These eight YA fantasy novels explore magical places across the globe. Russian enchanters duel in The Crown’s Game, gumihos roam the streets of Seoul in Wicked Fox, stories have power in historical Khorasan in The Wrath and the Dawn. These YA fantasy novels show that sometimes magic can be found simply by exploring the unknown in our own world. So next time you travel, try knocking on that shadowy door, go on a hike you typically would avoid, see where local folklore guides you. You never know what magic you may find. 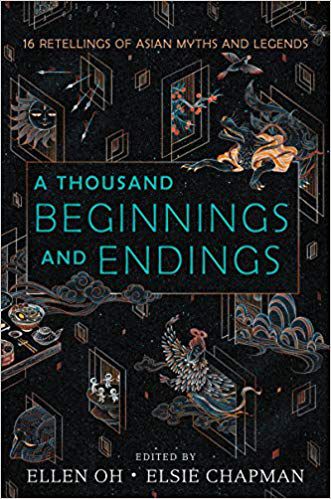 This short story collection is a fantastic way to explore myths and folklore from South and East Asia in many settings, both real and fictional. Three girls plot revenge against a cute jerk at the Navrati festival in “Girls Who Twirl and Other Dangers” by Preeti Chhibber. In “Eyes Like Candlelight” by Julie Kagawa, a boy saves a kitsune (Japanese fox woman), and she later rewards him. “Forbidden Fruit” by Roshani Chokshi is based on the Filipino folktale “Maria Makiling,” where a mountain leans over a little too far and loses her heart to a human boy. All the stories in this collection are gorgeous and moving.

In contemporary Seoul, a gumiho roams the streets, feasting on evil men’s souls to stay alive. Her name is Gu Miyoung, and when she rescues Jihoon—a boy and fellow classmate—from a goblin, she loses her fox bead, which is her gumiho soul. Without it, she will die. Jihoon saw Miyoung’s nine tails when she saved him, and now he can’t get her magic out of his mind. Wicked Fox is a dark and lovely contemporary fantasy, and book 2 in the series, Vicious Spirits, is out now. 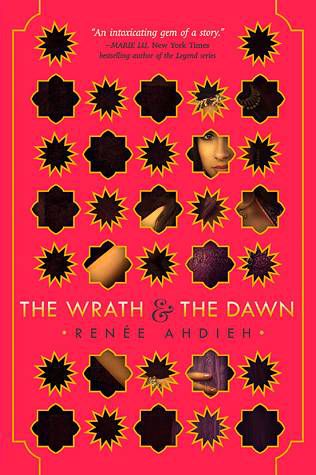 The Wrath and the Dawn by Renée Ahdieh

In the historical middle eastern region of Khorasan, 18-year-old Khalid, the caliph, marries a new girl every night and executes her in the morning. When her best friend is murdered after becoming one of Khalid’s wives, Shahrzad vows revenge and volunteers to be Khalid’s next wife. She stalls her execution with stories while plotting revenge. But the more she stalls, the more she finds that Khalid isn’t exactly who she thought he was. This feminist, fantasy romance transports readers to the world of One Thousand and One Nights. The Rose & the Dagger completes the duology. 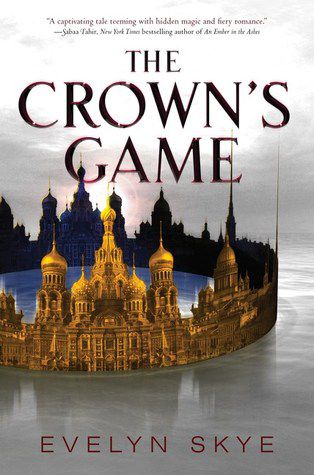 The Crown’s Game by Evelyn Skye

Two enchanters remain in Russia, and by the tsar’s decree, they must compete to the death in the Crown’s Game to become the Imperial Enchanter. Vika Andreyeva’s parents have trained her in seclusion to become the Imperial Enchanter. She can summon storms and call up fire. Orphan Nikolai Karimov was raised on the Russian steppes without training in his magic. When he travels to St. Petersburg, he befriends Pasha Romanov, the heir apparent. He enjoys making things like clothes and walls with his magic. When the three meet for the Crown’s Game, sparks fly in more ways than one. 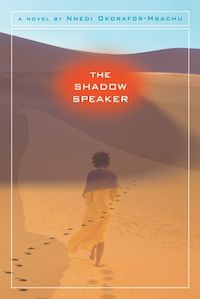 The Shadow Speaker by Nnedi Okorafor

In a future dystopian West Africa, magical gateways lead to other worlds, and metahumans have magical powers. Fifteen-year-old Ejii is one such metahuman. She can speak to shadows. One day the shadows tell her to go with Jaa, the Red Queen of Niger, to an important meeting with representatives from Ginen, one of the other worlds. Ejii remembers Jaa murdering her father when she was 8, but the shadows tell her that unless she travels to Ginen, a war between worlds is inevitable. The Shadow Speaker provides a fascinating and dark glimpse into a magical future. 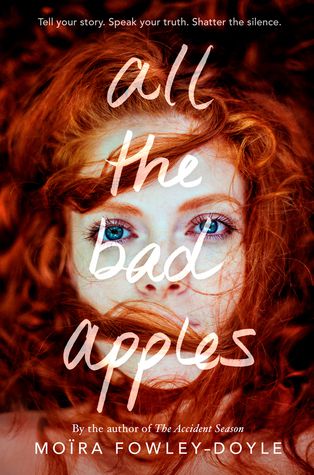 All the Bad Apples by Moïra Fowley-Doyle

Visit both present and past Ireland in All the Bad Apples by Moïra Fowley-Doyle. When Deena’s older sister Mandy disappears and blood is found near her abandoned car, it’s presumed she died by suicide. But Deena doesn’t believe it, especially when she finds Mandy’s letters claiming that the family’s been cursed for generations. To discover her family’s hidden secrets, Deena delves into her family’s history, which leads her to 1930s Ireland. This is an Ireland steeped in misogyny masked as religion, but this misogyny isn’t absent from Deena’s present day. Many in Deena’s family and town resist women’s rights, and Deena feels like she has to hide her queer sexuality. This feminist fantasy explores how past and present Ireland reflect one another and how to break free from patriarchy’s curse. 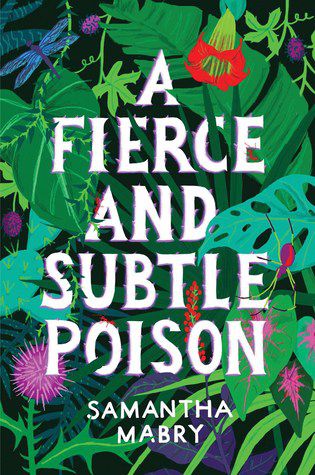 A Fierce and Subtle Poison by Samantha Mabry

Seventeen-year-old Lucas lives with his white hotel-developer father in San Juan, Puerto Rico. He grew up hearing stories about the cursed, green girl who lived at the end of the street, though he had never seen her. Isabel is that cursed girl, and she cultivates a garden full of poisonous plants. When Lucas’s girlfriend disappears, he receives letters from Isabel with clues. Mabry weaves a strange and lovely magical realism novel with lush descriptions of San Juan. 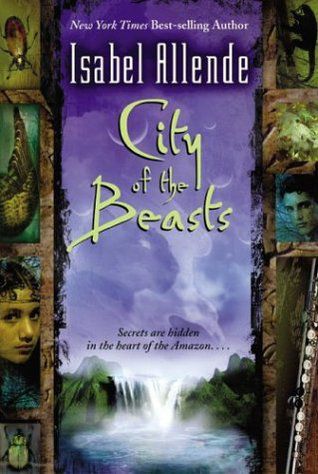 City of the Beasts by Isabel Allende

Fifteen-year-old Alexander Cold is sent to live with his grandmother Kate while his mother undergoes cancer treatments. His grandmother is a reporter for International Geographic Magazine, and she brings Alexander along on her latest assignment—to explore the Amazonian rainforests and track the mythical yeti. City of the Beasts is a magical, ecological adventure where Allende explores myths, the exploitation of native cultures, and contrasts nature with civilization. City of the Beasts is book one in a completed trilogy. The other two books are Kingdom of the Golden Dragon and Forest of the Pygmies.

For more far-flung adventures, check out these global YA recs, this fantasy list from around the world, and this list of African fantasy novels.

What’s Up in YA? Newsletter
Sign up for What’s Up In YA? to receive all things young adult literature.
Thank you for signing up! Keep an eye on your inbox.

Is gold price stuck until the election? Only this driver can propel gold higher before November 3
China’s top leaders meet this week to plan for the next five years. Here’s what to expect
Economic recovery could slow in Q4 after ‘steroid of fiscal stimulus’ fades, JPMorgan Asset Management says
Book Riot’s Deals of the Day for October 24, 2020
The Top 10 Batman Villains