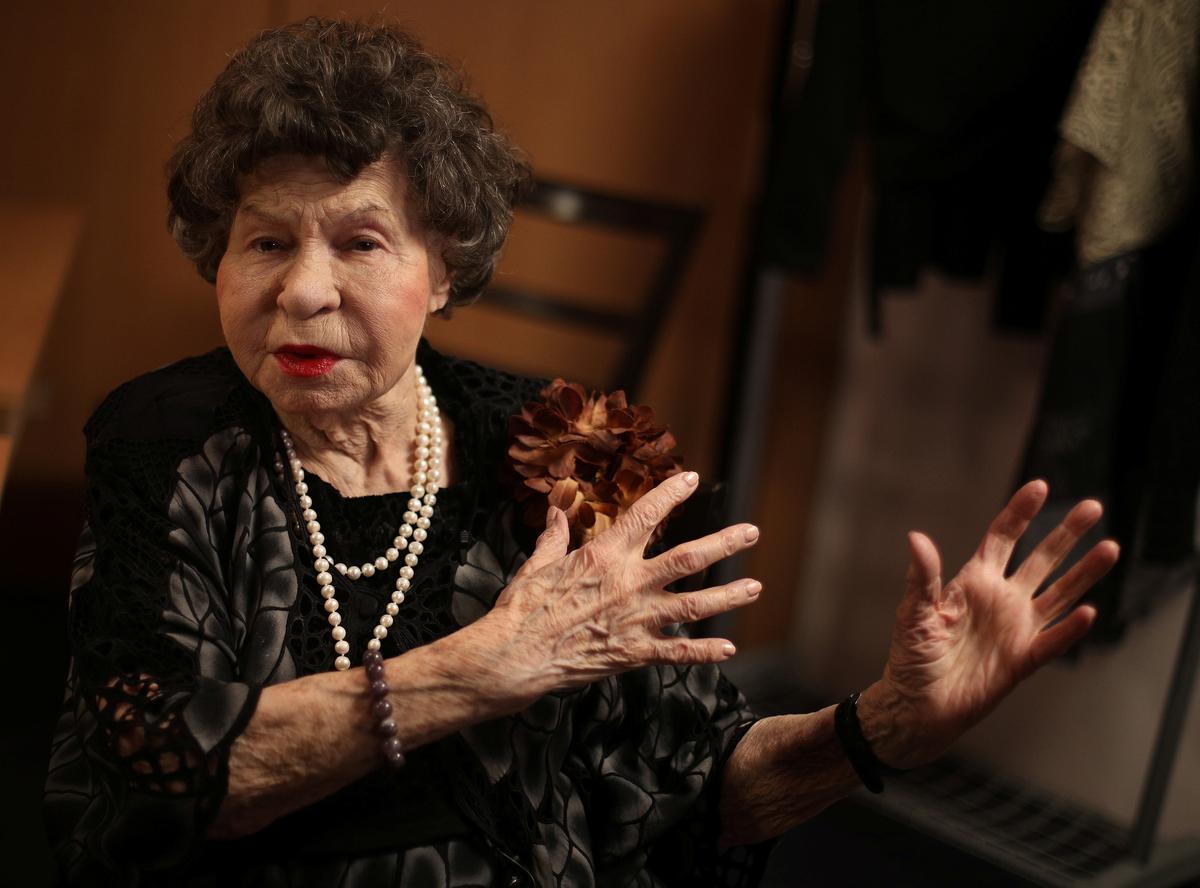 Dubbed the queen of Bulgarian comedy, Mutafova began performing in 1945, when she played a maidservant in Moliere’s “Scapin the Schemer”.

She shot to fame in Bulgaria after appearing in several TV comedies and entertainment programmes, and embarked on a tour of theatres in North America and Europe at the age of 94.

She continued acting until a few months before her death, and received numerous awards during her long career.

“An extremely kind and good person has gone,” Bulgarian Prime Minister Boyko Borissov said on Friday. “She will always be one of the symbols of Bulgarian theatre.”

Mutafova, believed locally to have become the oldest active stage performer after Russian actor Vladimir Zeldin died in 2016 at the age of 101, told Reuters she never regretted her decision to become an actress.

“If was 20 again, I still would become an actress,” Mutafova said in an interview two years ago.

Horror Books for Middle School: 15 Spooky Titles for Middle Grade Readers
9 Reasons to Start an Online Side Hustle in 2020
Fight for Your Franchise Challenge, Week 11: Simple Marketing Techniques to Re-Engage With Customers and Make Them Feel Safe
People Buy the Why
5 Steps to Becoming a Franchise Owner