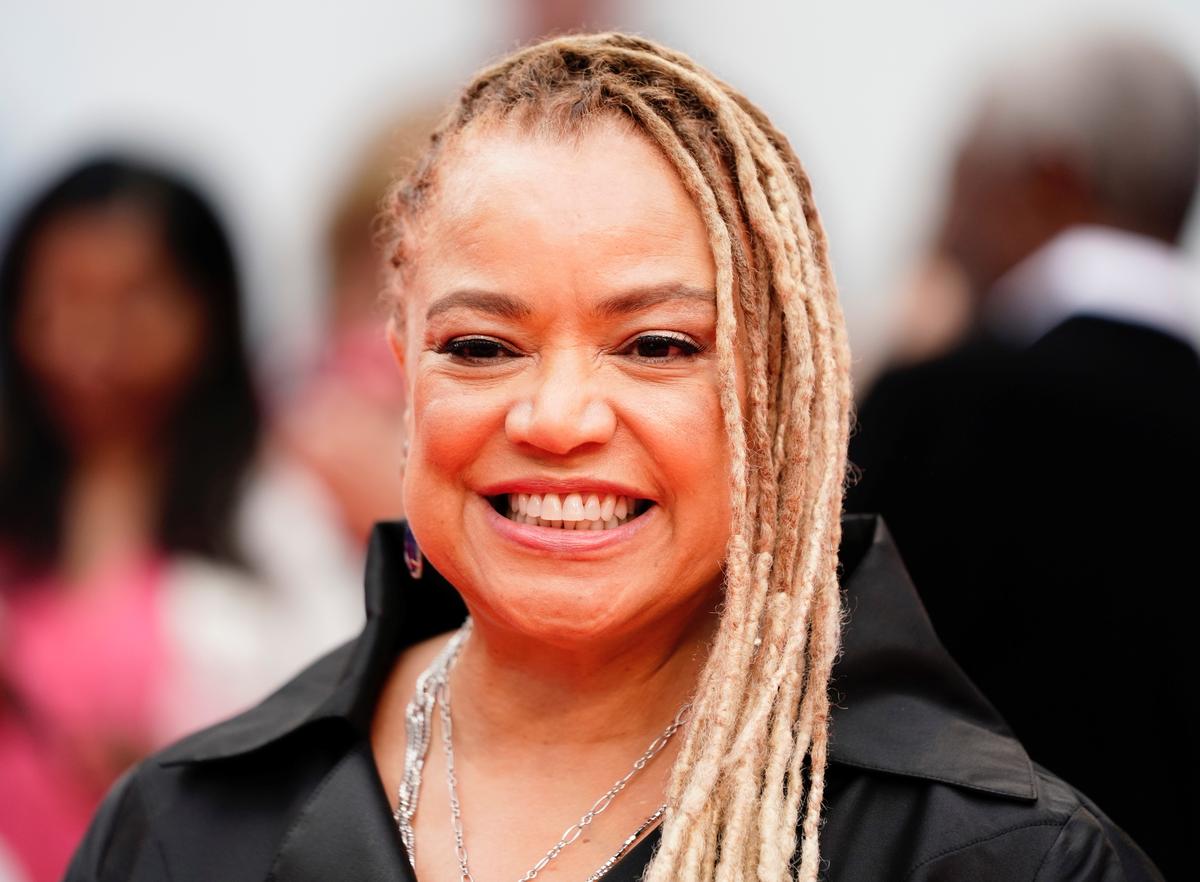 NEW YORK (Reuters) – When director Kasi Lemmons started work on the first major movie about Harriet Tubman, the 19th century slave turned hero of the Underground Railway, she decided to focus less on the brutality of slavery and more on human stories.

“I really felt that I wanted to speak about a different kind of violence, which was family separation, which I hadn’t seen as much of but is very much the Harriet Tubman story and what she was motivated by,” said Lemmons. Lemmons co-wrote the screenplay for “Harriet,” which opens in U.S. movie theaters on Friday.

“This image of her sisters being taken away, her brother having to leave his wife right after childbirth, her sister saying, ‘no, I can’t leave my children.’ The choices that people had to make and the fact that she was motivated to go back to rescue her family,” Lemmons added.

Tubman was born into slavery in the early 1800s in Maryland. As a young adult, she escaped slavery by running nearly 100 miles through forests and fields. She then risked her life several times to return to Maryland and lead dozens of slaves to freedom via the Underground Railroad.

The petite, 5 foot-tall (1.5 meter) Tubman is played by Cynthia Erivo, a London-born actress with Nigerian parents who won a Tony award in 2016 for her lead role in the Broadway revival of the musical “The Color Purple.”

The casting of a British actress to play a woman seen as an African-American icon has caused controversy in the United States, but Lemmons said she thought Tubman’s story “was big enough to share.”

Lemmons said she was struck by Erivo’s “physical stature and her athleticism and her singing voice and those cheekbones. … I felt like, ‘Oh, I’m looking at somebody who really, really could make me believe it.’ And I really think that that’s what it’s about. I think the most service that I can do to this character is to bring, help bring this perfectly realistic performance.”

“It was really about finding the map of her face,” she said. “So we would look at pictures, discuss, you know, her downturned mouth, her eyes, how she would hold them, her body, where the tension was, try to find her voice. Because I knew I didn’t want her to sound like me.”

8 YA Fantasy Novels Set In Far-Flung Corners Of The Earth
4 Tips for Discovering a Great Business Idea During the Pandemic
Meaningful Metrics: The KPIs Every Franchisee Should Monitor
10 Mistakes People Make When Starting a Digital Marketing Agency
Horror Books for Middle School: 15 Spooky Titles for Middle Grade Readers