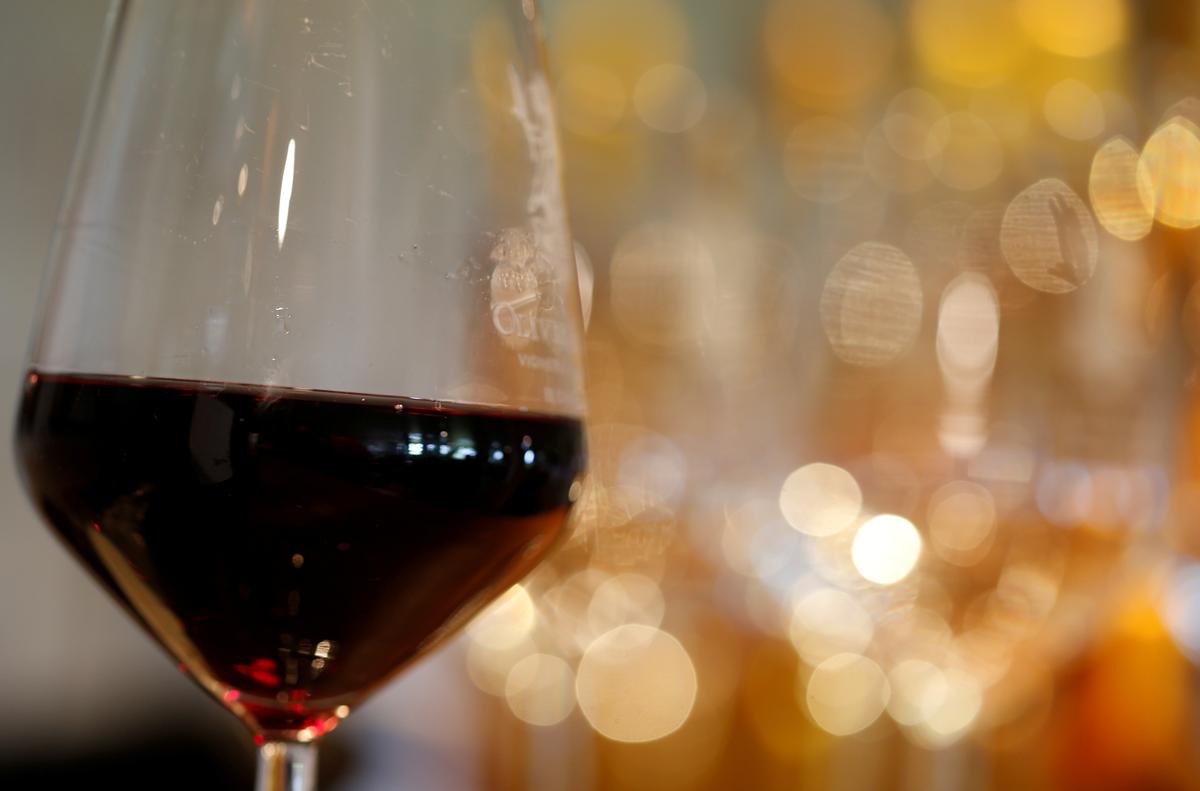 PARIS (Reuters) – Global wine production fell about 10% this year, with major producers France, Italy and Spain hit the most by unfavourable weather conditions, according to a leading international body.

In its first estimate for this year’s wine production, the International Organisation of Vine and Wine (OIV) said on Thursday global output was 263 million hectolitres (mhl).

But the news is not all bad for wine lovers: the fall, from 294 mhl in 2018, merely brought production back to around average after exceptionally large output in 2018.

France and Italy, the two largest producers in the European Union, recorded 15% falls in production and Spain suffered a 24% drop. Production in all three countries was below their five-year average, the OIV said.

“This can be explained mainly by aleatory weather conditions, notably a very cold and rainy spring followed by an extremely hot and dry summer,” it said.

Production in the 28-nation EU — which accounts for about 60% of global wine output — was 156.0 mhl after 26.7 mhl last year. France, Italy and Spain account for 80 percent of the total EU output.

There was better news for producers in the United States. The OIV said a preliminary estimate put wine production down on 2018 by only 1% but added that the forecast could be reviewed in the next few months.

There were also falls in wine production in the southern hemisphere, the OIV estimates showed, though output was overall in line with the five-year average.

Argentina and Chile, the two largest wine producers in South America, recorded falls of 10% and 7% respectively.

Despite a drought that hit the grape harvest, production rose 3% to 9.7 mhl in South Africa but that was after very poor output last year.

OIV’s global wine production estimates exclude juices and musts and are based on information collected in 28 countries, which represented 85% of the world production in 2018, it said.