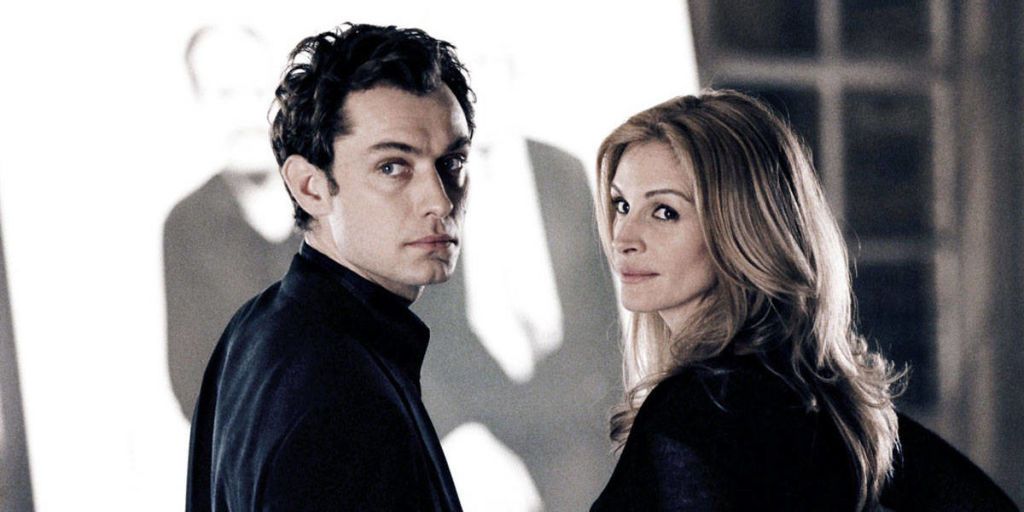 Dear E. Jean: Not to sound like every other whipsawed, witless, tormented person who writes to you, but I’m an educated, successful, financially well-off 32-year-old businesswoman. I married a charismatic, handsome, outgoing man, the CEO of his own booming company, two years ago. I knew he cheated on his first wife with his second wife, and on his second wife with me; and I went into the marriage as the third wife understanding that the shelf life of his fidelity was limited. We bought a house in the country, increased our net worth, began attending awesome society events, and generally had an incredible life.

Fast-forward. I caught him having an affair with a woman in our corporate office. In my haste and anger, I retaliated by having a fling with a mutual friend of ours and…surprise! I’ve fallen in love. He is multidimensional, caring, and, best of all, an insane lover. However, he’s not socially ambitious, and, being only a vice president of business affairs, makes no money. I have an extremely comfortable life, a beautiful home, a hot car, and a robust social position. Do I throw it away to be with a man who appears to love only me? Or stay with my husband, who is a known cheater and who I just caught instant-messaging that chick again?! WHAT DO I DO?! —Torn in Two by Two

Torn, My Wolverine: Stay with the “known” knave. You knew what you were getting into when you married the fool; the two of you are a conglomerate. Your profits—built on ballsy ambition, hotshotability, and business cunning—show you suit one another better than Oprah and Gayle.

You don’t really love that poor VP of business affairs. If you did, you wouldn’t be writing to Auntie Eeee—you’d be halfway to Pago Pago with your lover and you wouldn’t give a flying fig about what you’d left behind. Let the guy go. He’ll be bummed, but soon some pretty girl will come along, use him again, and the world of “business affairs” will spin back on its axis.