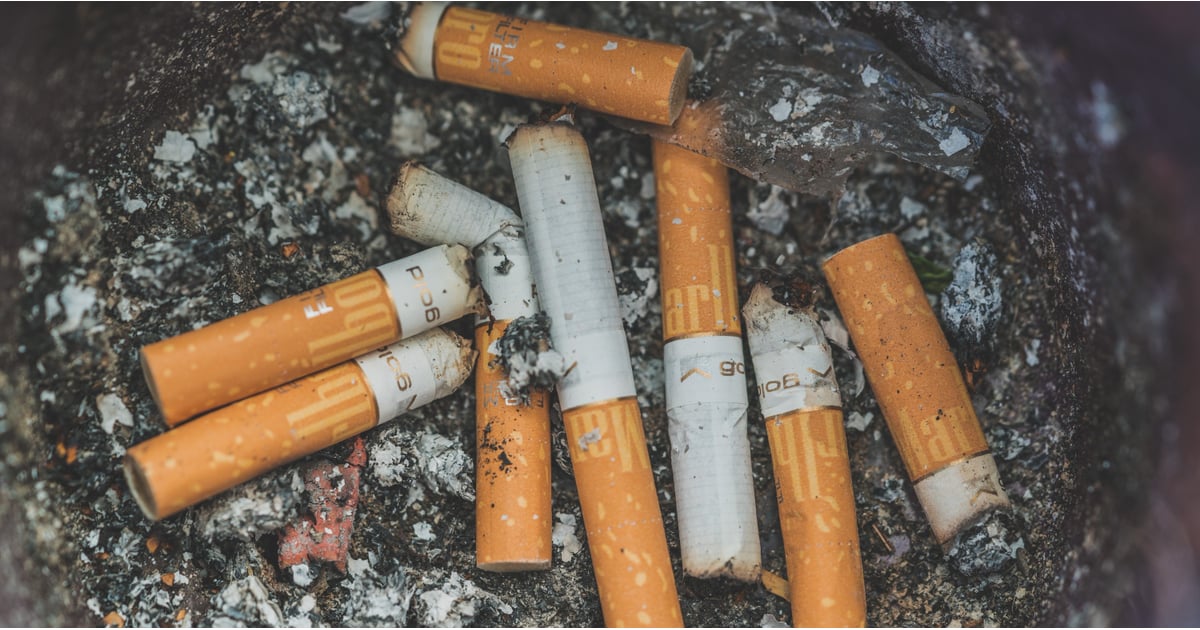 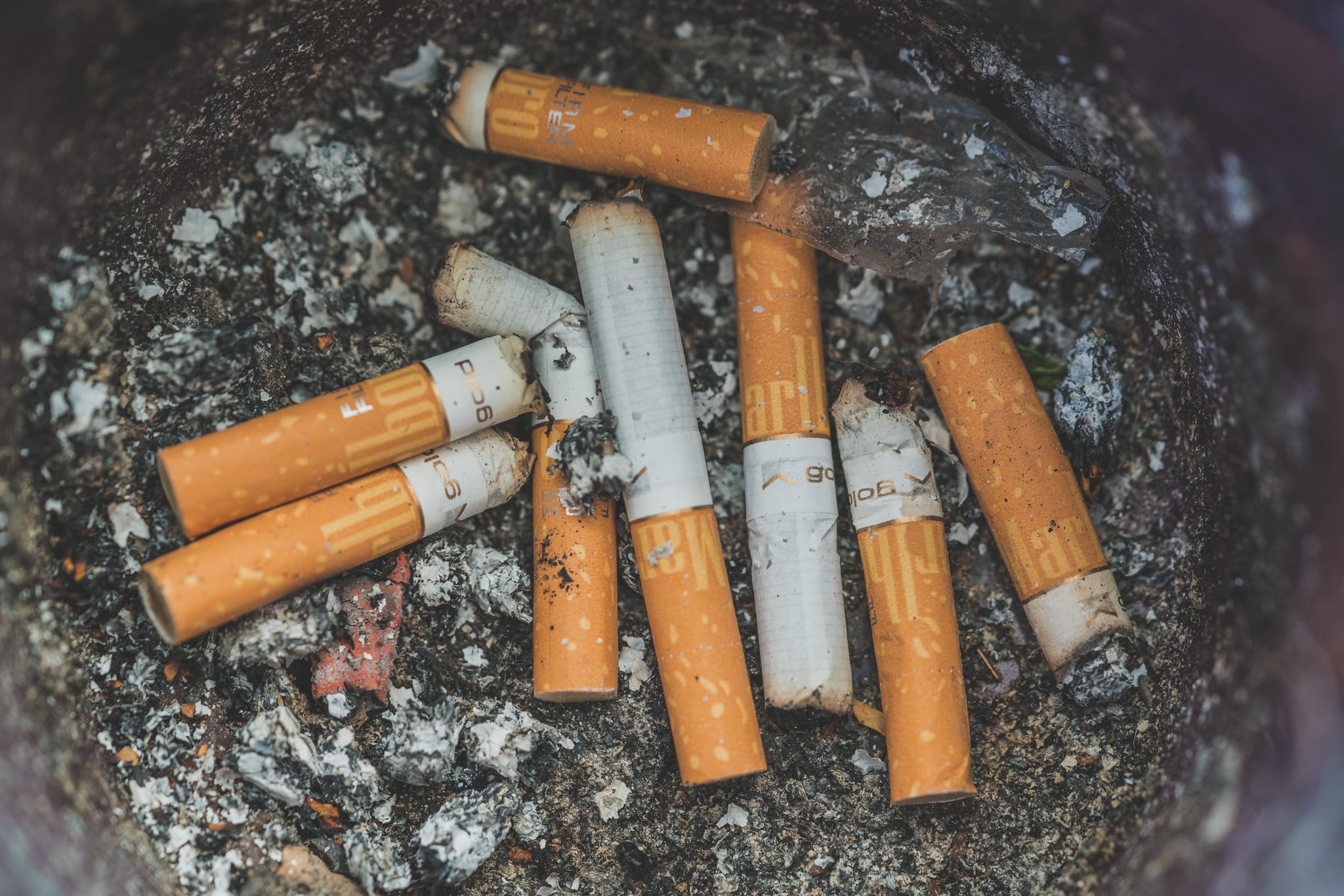 It’s common knowledge that smoking isn’t the best habit to pick up or maintain due to the many adverse effects it can have on your health. Although most of the side effects associated with smoking such as lung cancer and stroke are associated with long-term, heavy use, a recent study suggests otherwise.

According to a recent study into the link between low cigarette consumption and the risk of heart disease and stroke, smoking as little as one cigarette a day can have detrimental effects on your health. The study which collected evidence from 141 studies, spanning nearly 70 years, found that in comparison to non-smokers, men and women who smoke just one cigarette a day increase their chances of suffering from stroke by 25 percent and 31 percent, respectively. When it comes to heart disease, the numbers are even worse, with men and women who smoke one cigarette daily being 48 percent and 57 percent more likely to develop smoking-related coronary problems than their non-smoking counterparts.

The study also found that, collectively, people with excessive 20-a-day habits are at risk of seven strokes or heart attacks while people who only smoke once daily are at risk of just under half that. Despite the fact that your chances of suffering from stroke and heart disease are dramatically cut when you reduce how much you smoke, the risks are still severe enough that finding a way to quit overall is better than simply moderating your consumption.