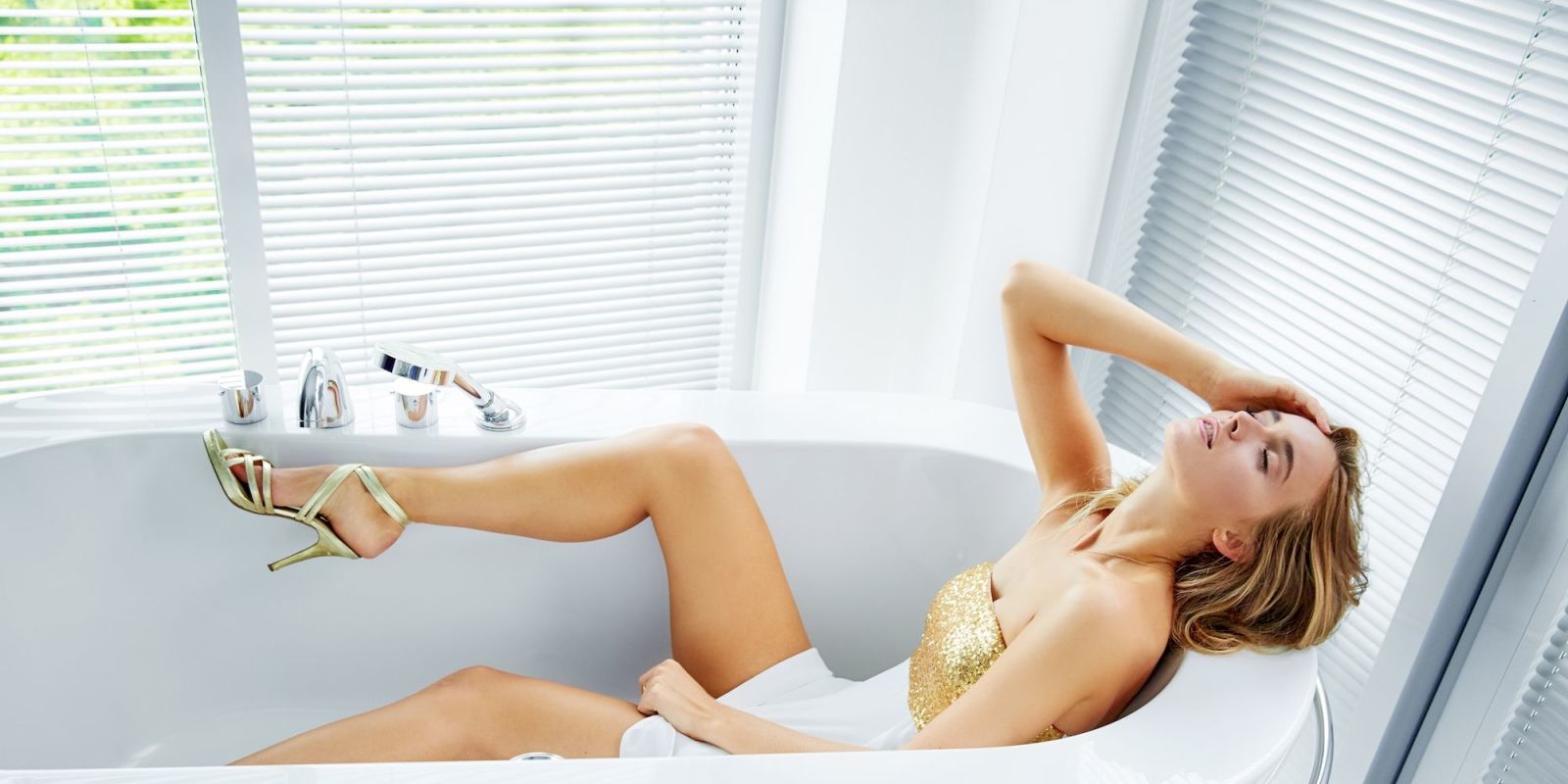 Ask any expert and they’ll tell you: The best way to prevent suffering from a vicious hangover is to forgo booze entirely. That’s because there’s no hard-and-fast, research-backed way to sidestep alcohol’s side effects.

But the truth is sometimes, even experts who know better, drink just as much as you do. To fend off the nausea, headache, dizziness, and general misery that often follows an intense night of drinking, try the tricks experts use to mitigate the damage:

1. Double up on multivitamins. “A big misconception is that hangovers are entirely about dehydration. But the main issues are inflammation and oxidative stress. And it’s much easier to prevent a hangover than it is to deal with it the next morning,” says Jason Burke, MD, an anesthesiologist who has treated over 20,000 hangovers and the creator of Hangover Heaven, a mobile medical clinic based in Las Vegas that delivers onsite IV treatments for hangover sufferers. Antioxidants help mitigate the damage, so pop an extra multivitamin or drink acai or pomegranate juice before you go out, Dr. Burke says.

2. Order a burger instead of a salad. Of course you don’t want to look or feel bloated at a bar on a Saturday night. But the severity of a hangover isn’t just related to how much you drink, but how you metabolize alcohol — and that depends a lot on what you eat, says Elizabeth Kovacs, PhD, director of the alcohol research program at Loyola University. Her suggestion: Make sure you eat a meal containing carbs, protein, and fat before you take your first sip of alcohol.

Dr. Burke makes sure that meal contains red meat, which has an especially high concentration of amino acids and B vitamins that help process the nasty byproducts of alcohol.

3. Rest up. This might sound pretty obvious but most people don’t get nearly enough sleep, Kovacs says. While sleep won’t save you from a hangover, it will improve your immunity and get your body ready to handle a night of heavy drinking — which is better than not being ready, she adds.

4. Skip Champagne. Science says the bubbles in sparkling wine may accelerate the absorption of alcohol so you get drunker faster. The problem is that this produces especially bad hangovers, Dr. Burke says.

5. Make your roadie a Gatorade. You’ve probably heard that it’s smart to chug water between cocktails to fend off dehydration (and the resulting headache) caused by alcohol. But coconut water or a sports drinks like Gatorade work even better: They replace your fluids and electrolytes, the nutrients you lose when you drink, according to Kovacs. Whenever you drink more than two drinks at a time, alternate between booze and a sports drink (or sip the latter throughout the night), and you’ll be good to go.

6. Skip the smokes. When 113 college students documented their alcohol intake, smoking habits, and hangover symptoms every day for eight weeks, researchers found that when students drank heavily, smoking significantly increased the risk and severity of a hangover, according to a study published in the Journal of Studies on Alcohol and Drugs.

7. Stick with clear liquor. Vodka and gin have fewer toxins and impurities than dark ones like whiskey and rum, says Kovacs.

8. Choose juice over soda mixers. “OJ won’t help you avoid a hangover — unless you drink it instead of a 14th beer,” Kovacs says. But because fruit and vegetable juices contain extra vitamins, they’re always better for you than soda.

9. Wash your hands super well. Drinking alcohol changes the way your immune system works, so if you’re exposed to something like the flu when you’re out and about, you’re more likely to become infected, have a more severe reaction, and take longer to recover, Kovacs says. And if there’s one thing that makes a hangover worse, it’s flu symptoms like fever, muscles aches, and chills.

10. Splurge on a drink. “I only drink high-end gin and vodka,” Dr. Burke says. While this might sound high-brow (and unnecessarily expensive), Dr. Burke swears that the top-shelf stuff is filtered the most to remove impurities and toxins, which can make your hangover less severe. Also, because pricy drinks cost more per sip, you’re more likely to slowly nurse a drink you pay a lot for and, in turn, drink less overall.

11. Dance your ass off. It’s hard AF to hold a drink while you’re breaking it down, so dancing or playing a game like pool or ping-pong, assuming it involves paddles as opposed to cups of beer, can stop you from the destructive cycle of emptying your glass and immediately refilling it. Just be sure to stash a cup of water on the edge of the dance floor to rehydrate, particularly if you start to break a sweat.

Before You Go to Sleep:

12. Don’t overdo it on the water. It’s true that hangovers can happen when your body gets too much bad liquid (alcohol) and not enough of the good kind (water). However, Kovacs says drinking water by the gallon can put undue stress on your body. And frequent bathroom runs can mess with your sleep. So after a night of heavy drinking, drink a glass of water (and a second one, if you’re particularly thirsty), and leave a full glass on your bed stand to treat dry mouth in the morning.

13. Slap on a sleeping mask. While sleep deprivation won’t cause a hangover, it can make your hangover worse. Incidentally, alcohol disrupts the second part of your sleep — which occurs after the sun rises if you go to sleep particularly late. While you can’t control the quality of your sleep after a heavy night of drinking, you can at least minimize environmental disruptions with a sleep mask that keeps light out of your eyes.

14. Pop an ibuprofen. “If I really overdid it, I take an Advil before I go to sleep and possibly one more multivitamin,” Dr. Burke says. Anti-inflammatory drugs (anything that contains ibuprofen or Naprosyn) directly attacks the inflammation that alcohol causes. Always avoid painkillers that contain acetaminophen though: You can seriously damage your liver and kidneys if you take them with alcohol.

The Morning After Drinking:

15. Forget the whole “hair of the dog that bit you” thing. Experts agree that it’s straight-up stupid to booze it up the morning after heavy drinking. It only delays the inevitable: a hangover that’s even worse than the one you’ve got.

16. Order the eggs. Eggs are an awesome source of cysteine, which helps break down a headache-causing toxin that’s produced when your body digests alcohol. Go with a plain poached egg or dry omelet, which won’t upset your stomach as much as greasy bacon or heavy breakfast meats.

17. Drink Sprite or seltzer. When researchers at Sun Yat-Sen University in Guangzhou, China, analyzed the effects of 57 different drinks on alcohol metabolism, they found that the Chinese version of Sprite and regular soda water help speed up the body’s alcohol metabolism, which decreases the amount of time your body is exposed to the harmful chemicals produced when your body digests alcohol.