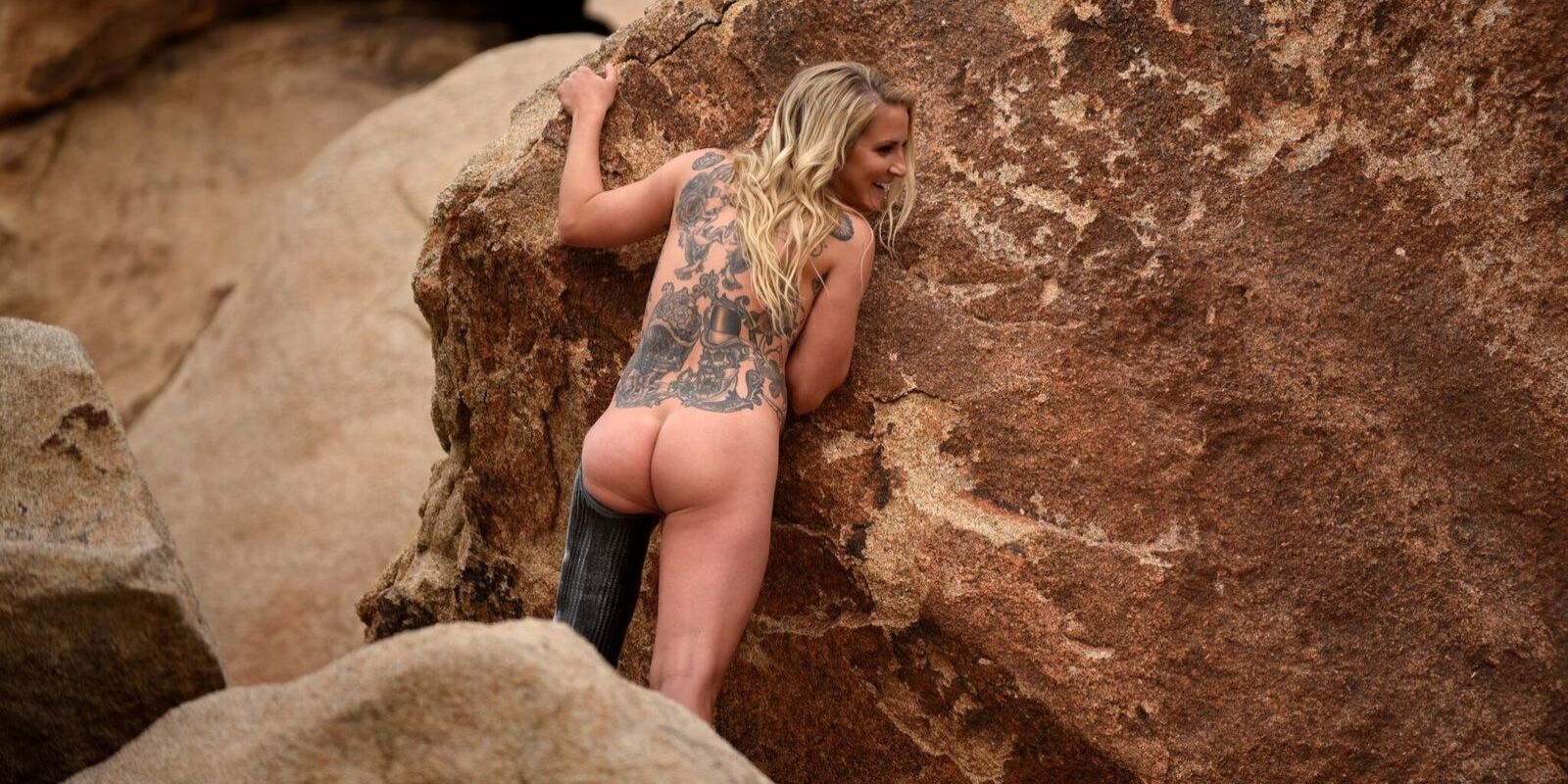 She began to look around the hospital, eyeing her competition. “I would see someone, usually a dude, missing one or even two limbs, doing some move, and I would think, ‘You know, I can do that just as well as you can, if not better,'” she says. That drive—and the memories of those who don’t ever return from war—fueled her. 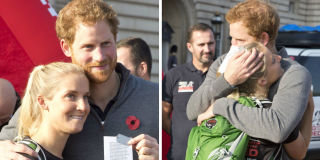 “People tell me I’m strong,” she says. “But I don’t think so. I think I’m crazy and I think I’m stubborn. When I was suffering, mentally and emotionally, I had it in my mind that I was on my own, totally alone. But then you look around, and you’re like, ‘I made it home. I may have made it home damaged and broken, but there’s a lot of men and women that never make it home.’ I kicked myself in my own butt, and I was like, ‘That’s a lot of eyes looking down on you, and you need to live every day to the fullest.'”

Ennis has lived up to that promise. In three weeks, she’ll climb the Carstensz Pyramid, the highest summit in Indonesia. It hasn’t been done by an above-knee amputee ever. In the fall, she’ll travel to the Everest base camp. And next summer, she’ll lead an all-female veteran team to Denali, the highest point in North America. “I’m a strong believer in paying it forward,” Ennis says, stressing that each of these expeditions has a charitable component. “So many people have helped me; it’s my time now.”

The fact that I’ve can put my body through so much, and it can bounce back, that’s amazing. But to go and make something beautiful out of it—I’m blown away.

Even so, she acknowledges that for all the thrills and milestones she’s celebrated, the realities of her new existence still take getting used to. “When you go through this, you ask yourself so many questions: Am I still sexy? Can I still wear dresses? Who’s going to find me attractive?” Ennis says. “I decided to do [this shoot] it to inspire myself and to inspire so many more people, too. I hope they can see that.”

Sometimes, Ennis wakes up and doesn’t put her prosthetic leg on. “I’m hopping around, and I’ll catch myself in the mirror, and I’m like, ‘Oh my god,'” she says. “But I tell myself I was blessed with a strong body. The fact that I’ve can put my body through so much, and it can bounce back, that’s amazing. But to go and make something beautiful out of it—I’m blown away. It’s pretty surreal.”