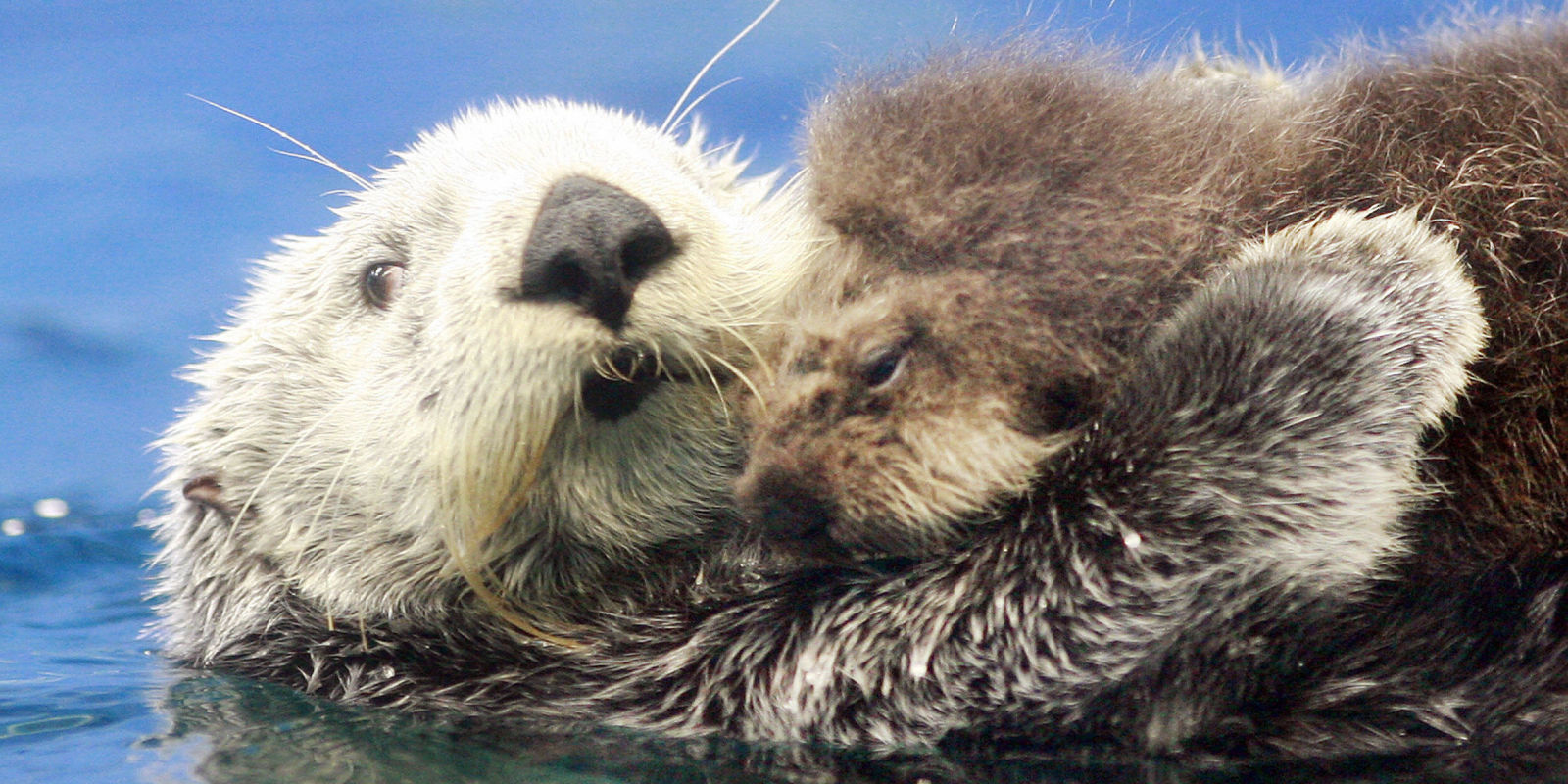 A round of applause for the the fine people at ABC News, who’ve found the only good man on earth and put him on the internet. Assuming you’re a woman and you’ve been on the internet, you won’t be at all surprised to find that the truth is he’s not a man, but in fact a “tiny male sea otter pup.” From now on, these five beautiful words should only ever be said in unison, preferably set to full orchestral music. People, this is a symphony.

Tiny male sea otter pup, estimated to be just two to four weeks old, is now in 24-hour care after it was found swimming alone in open water. pic.twitter.com/3scoNay3ny

Listen, it’s been a hard week, and we need to relax. Leisure is patriotic! Love is an act of resistance! Let’s all join hands and ease our aggrieved hearts, rest our troubled minds, take deep breaths and bask in the small (omg! So very small! And so furry!) pleasures that still exist. Namely, this incredibly precious sea otter, who’s now your new boyfriend.

Oh, but BTW, he lives in Canada. Obviously.