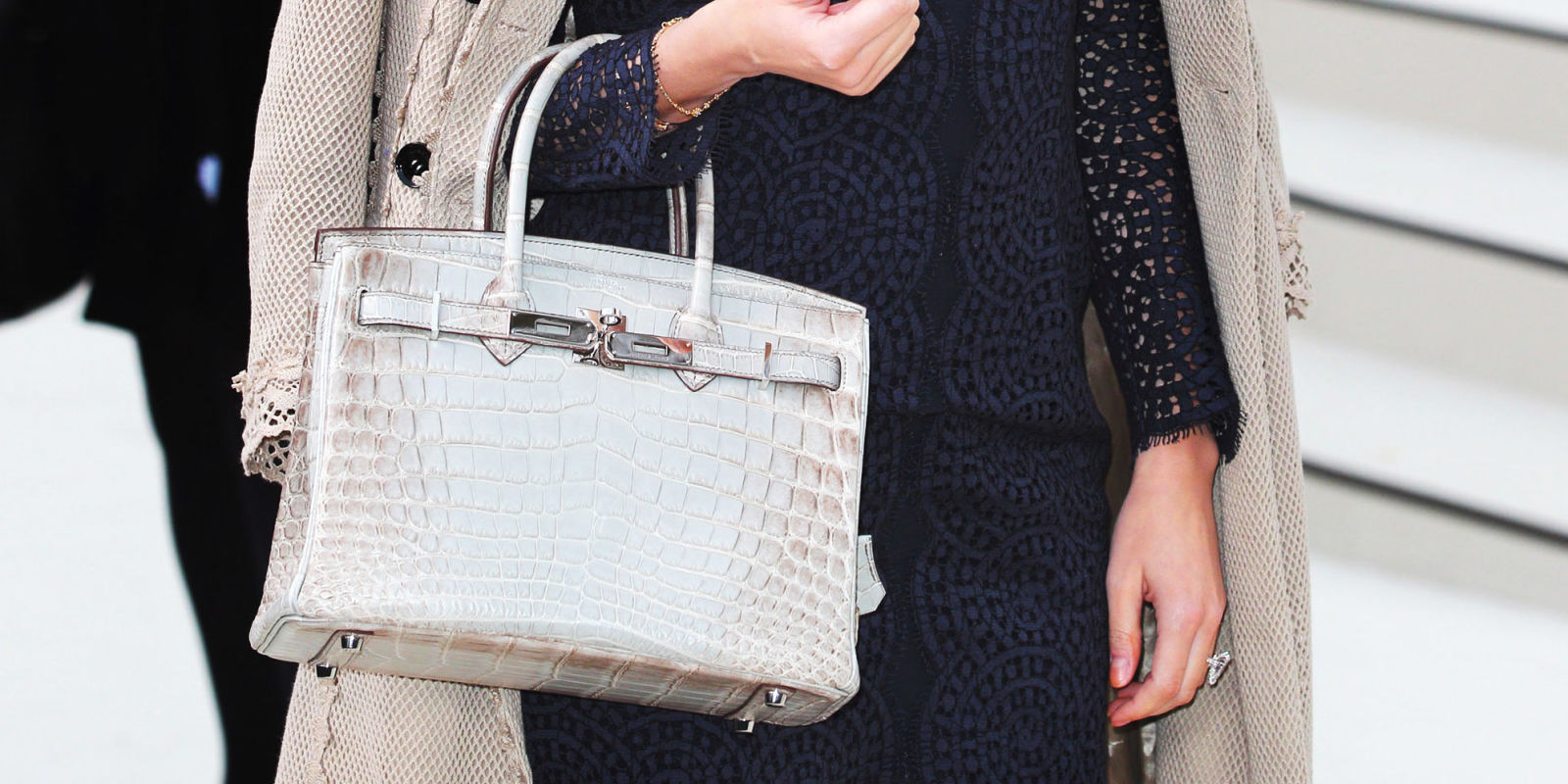 An Hermes Birkin bag has broken the world record for the most money ever paid for a handbag at auction, with a $380,000 winning bid at the Hong Kong event. The record was previously held by a different Birkin bag, for which a bidder paid $300,000 in 2016.

Christie’s held the auction and would not share the identity of the buyer, but they did provide details about the coveted bag itself. Created in 2014, this particular “Himalaya” purse is made of matte crocodile skin, with handles encrusted in 205 diamonds and 18-karat gold buckles. 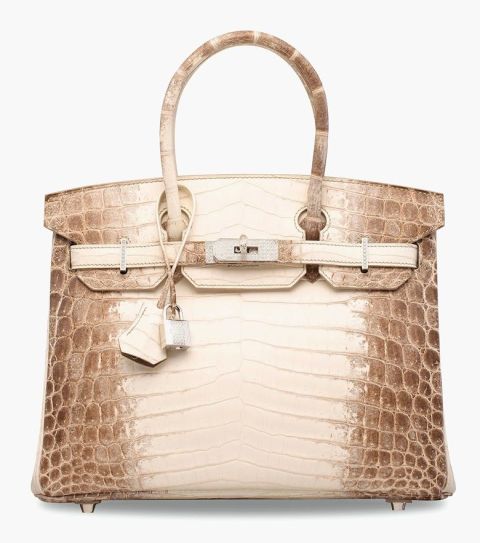 Himalaya Birkins get their name from the bag’s color, which fades from smoky grey to pearly white, evoking comparisons with the mountain range. The company says they’re exceptionally rare, with only one or two believed to be made each year because of a time-consuming process to dye the crocodile skin.

That today’s Himalaya Birkin broke the record came as a surprise to Christie’s. The presale estimate was between $193,000-$258,000. Spokeswoman Gigi Ho said bids sailed past that price window quickly during 10 to 15 minutes of intense offers in person, over the phone, and online.

The infamous Birkin bag was introduced by Hermes in 1984, and named after singer-actress-model Jane Birkin. The purses retail for four figures at a minimum, and are so rare that their waiting list was featured as a plot point on a 2001 episode of Sex and the City.

The Associated Press contributed to this report.

Amazon opens Washington’s largest family homeless shelter — in its own HQ
Ari Emanuel takes a $5 million hit on LA mansion
Meet the New Yorkers who bought apartments during the coronavirus crisis
Michelin-starred takeout: French chef Guy Savoy turns to lockdown deliveries
What to know if you’re buying an NYC home during the pandemic