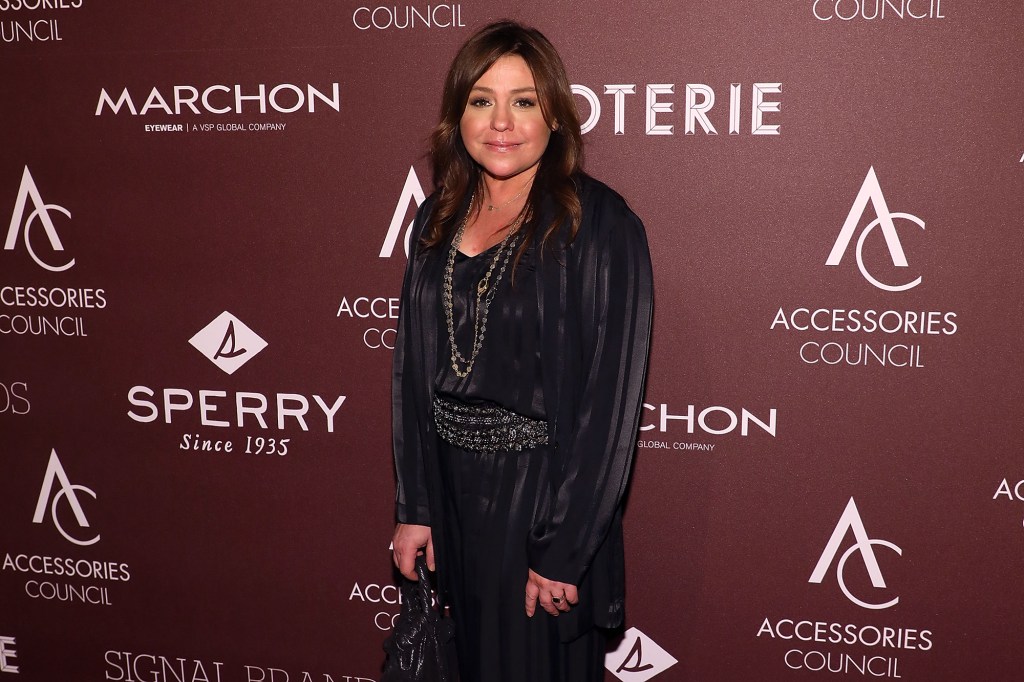 It seems like Rachael Ray has bad luck when it comes to buying homes.

The celebrity chef’s Manhattan apartment was recently flooded by Hurricane Ida. The event occurred just a year after the 53-year-old’s previous upstate New York home was burned down in a fire.

“Ida took it out. And I mean, out. Down hard,” Ray explained to People. “Like, literally every speaker in the ceiling, the fireplace, every seam in the wall… It was like the apartment just literally melted, like in ‘Wicked’ or something.”

“They put up their fans and their humidifiers. And then, they make a hole in the wall and break the main water pipe and flood the entire building down to the first floor, from our apartment on the sixth floor,” the Food Network star said. “Tell me you would not feel like a kicked can.”

She added that her husband John Cusimano finished renovations on the New York City home and after a remediation team came in, more damage was unfortunately done.

Ray’s upstate home was burned down accidentally due to her chimney. She had been living there for over 15 years and moved her eponymous TV show there during the coronavirus pandemic.

“On August 9th, my house burned. 15 years of memories; 40 years of notebooks, drawings, thoughts, my life’s work,” Ray said on her show last year. “It took about one hour for this house to come down – and in my mind it took decades before it was even built. In the years that I lived here, I learned an awful lot. In the few weeks since it burned I think I’ve learned even more. Today we’re going to share what’s left of our home with you.”

A month later, she shared with fans photos of the rubble left from the fire. “This is what’s left of our house, today. Sharing our story + what we’ve learned in a very unusual @rachaelrayshow premiere. Thank you to all our first responders, viewers + friends for their unending support. We are very grateful and mindful of how fortunate we are in many ways,” she tweeted at the time.