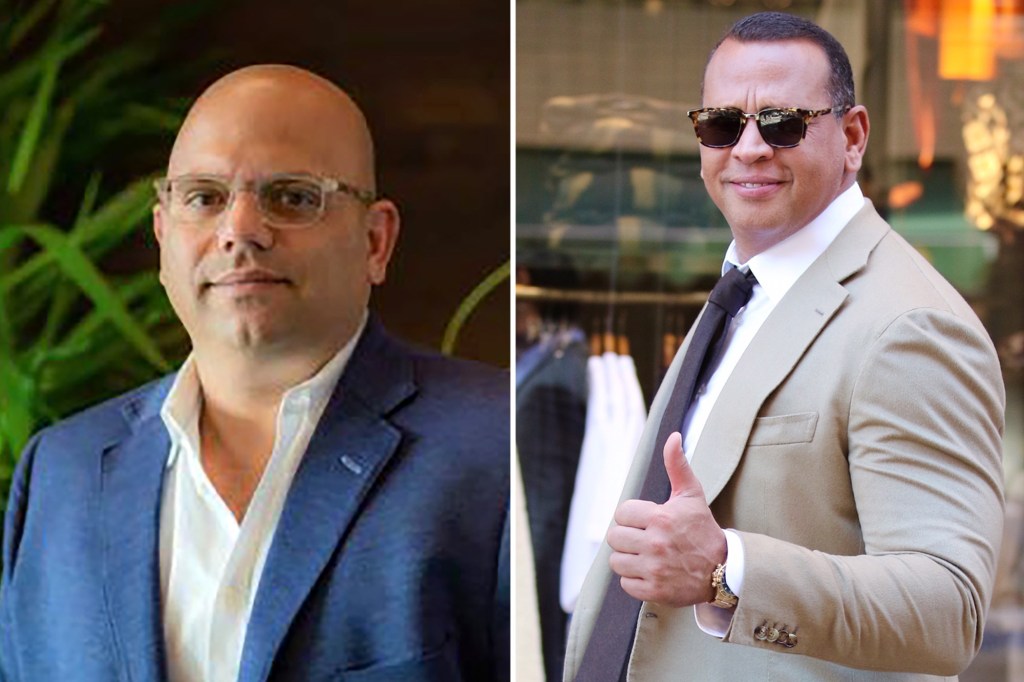 Former Yankee Alex Rodriguez may have hit a home run this time, but he might not be so lucky next time around.

A Miami-Dade Circuit Court judge dismissed 13 lawsuits against the retired ballplayer that were filed by his former brother-in-law, Constantine Scurtis, over their crumbling real estate ventures, according to the Real Deal.

In court records, A-Rod was accused by Scurtis of cutting him out of their partnership in 2008, saying that he was a “Iiar” who cheated him like he allegedly cheated on his sister, Rodriguez’s ex-wife Cynthia.

But A-Rod pushed back against the allegations, claiming that Scurtis had stolen an estimated $1.4 million from their partnership fund.

In a December countersuit, Rodriguez alleged that Scurtis’ lawsuit was his way to extort and harass him, as well as an attempt to get out of repaying the $1.4 million he reportedly stole, reported the Real Deal.

The lawsuits’ dismissal means A-Rod is off the hook for what could’ve been tens of millions of dollars in potential damages. However, Scurtis — who leads Texas-based multifamily investor Lynd’s acquisition arm — still has allegations against A-Rod totaling an estimated $50 million, which could be headed to trial. That includes civil racketeering allegations against A-Rod.

In the early 2000s, under Rodriguez and Scurtis’ former real estate partnership, they purchased 5,000 multifamily units for a whopping $300 million in Miami, as well as Texas, Mississippi, Indiana and Oklahoma, court records show.

Scurtis claimed in court that the duo had plans to take Class C-rated apartments and transform them, including a 782-unit luxury condominium that was part of their Edgewater properties, which they dubbed “Promised Land.”

Judge Michael Hanzman’s ruling comes on the heels of another ruling which shot down an additional eight of Scurtis’ 59 counts in his 2014 lawsuit.

In a statement to the Real Deal, Rodriguez’s attorney, Alaina Fotiu-Wojtowicz, said they have a “mountain of evidence contradicting” Scurtis’ accusations, adding that Scurtis is exposed to millions more for litigation fees.