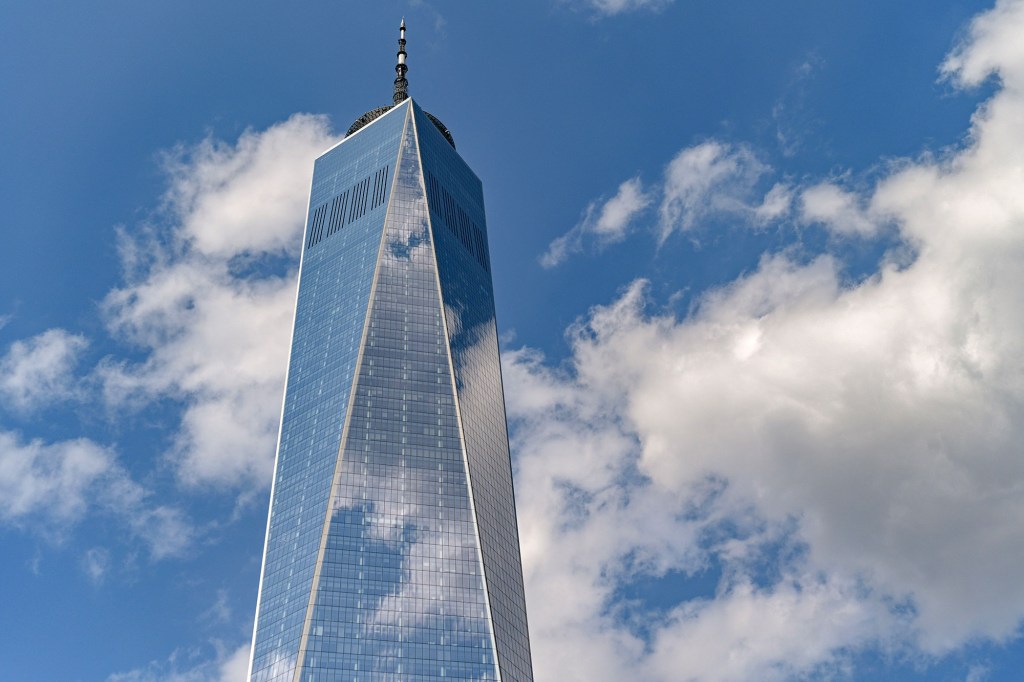 Cooperation among the owners of One World Trade Center, Advance Communications and JLL to find users for some of Condé Nast’s space in the tower has resulted in a second substantial deal.

It followed a 40,000-square-foot deal for Reddit in the publisher’s no-longer-needed space. Advance, parent of Condé Nast, plans to unload 400,000 of its total 1.1 million square feet.

The asking rent for the Condé sublease space is in the $60s per square foot, The Post reported earlier this month.

As we first reported on Aug. 1, peace broke out between Advance and the Durst Organization, the tower’s managing and leasing agent, after the media giant dropped its threat to leave and also paid nearly $10 million for four months’ back rent.

The settlement included Durst’s agreement to “collaborate” with JLL on Advance’s sublease effort by being flexible and helping to “facilitate” any deals. It was understood that Durst’s cooperation would cut red tape and shorten the time for landlord approval of subtenancies.

Constellation, which will move from 110 William St. nearby, offers tech-enabled marketing and creative services through a proprietary advertising engine. The company provides a hybrid approach to advertising through internal and client-facing technology tools.

The main finding of the Partnership for New York City’s revised survey of how many employees would return to their offices this fall was widely reported — namely, that 41 percent would be back after Labor Day, down from a pre-Delta estimate of 62 percent last May.

But some intriguing details went mostly overlooked. Among them:

* The real estate industry, perhaps not surprisingly, accounts for the highest percentage of employees in their offices — 85 percent, up from 70 percent in May.

* In financial services, 29 percent of employees were at their office terminals, up from 14 percent.

* Large companies with 5,000-plus employees contributed most to the summer’s overall physical-occupancy uptick — climbing from 8 percent in late May to 25 percent in late August.

Currently, Manhattan office buildings are only about 21 percent occupied, although rent is being paid on 95 percent of space, according to major landlords and industry analysts.

The Partnership projected that 76 percent of employees would be back by January, based on a survey of companies. But that of course could be chopped should another dangerous variant emerge. Nervous landlords are crossing fingers that it won’t.

***
How badly did Lower Manhattan empty of residents after the pandemic struck?

Very badly at first, according to some revealing new data from the Alliance for Downtown — but an ongoing rebound is gradually putting life back on the streets.

Of 64,000 pre-pandemic residents in the Alliance’s territory (which roughly extends to Chamber Street but doesn’t include Battery Park City), about 40 percent moved away starting in March 2020, according to cell phone data obtained by the organization.

Alliance President Jessica Lappin further clarified, “As of July we were back to nearly 84 percent.”

There’s still a way to go, but the return trend bodes well for the district where office vacancy of nearly 20 percent is the highest of any Manhattan commercial zone.

In another deal negotiated by JLL, Dutch global payment platform Adyen is taking 30,415 square feet on the tenth floor and penthouse at 71 Fifth Ave., moving and expanding from 18 E. 16th St.