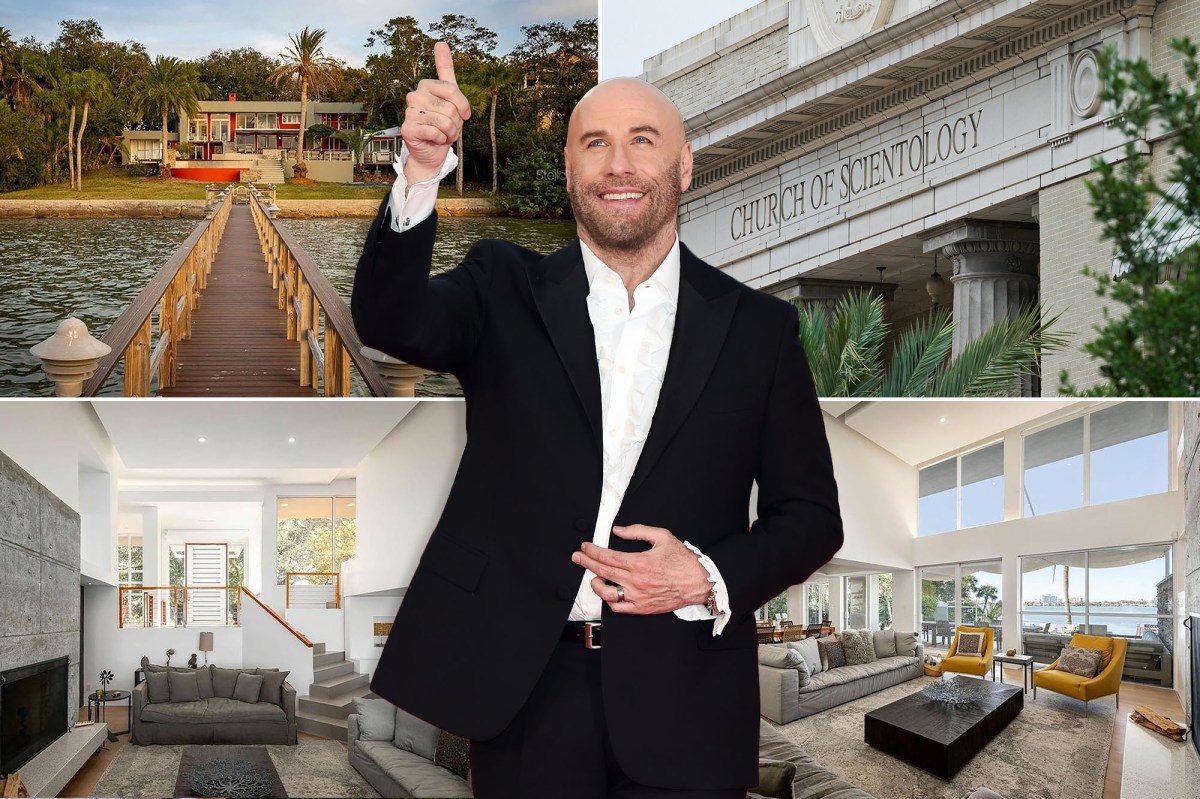 Could this mean John Travolta’s days as a devout member of the ever-controversial Church of Scientology are behind him? The two-time Oscar nominee has sold his mansion near the church’s headquarters in Florida for $4 million.

Located only a mile from the Scientology headquarters in Clearwater, the sale comes a little over a year after his wife Kelly Preston’s death at the home following her battle with breast cancer.

Although it was initially listed for $4.65 million in March, the 67-year-old actor is still walking away with a profit, after purchasing the home in 2017 for $3 million, property records show.

Clearwater has been home to fellow Scientologists Tom Cruise, who lives in a downtown penthouse, and Kirstie Alley, who owns a multi-residence waterfront compound in the area.

Made up of five bedrooms and five and a half baths, the actors purchased the property under Hawker Investment Trust — Travolta and his late wife’s go-to trust in which his sisters are listed as trustees.

In January 2020, he used the same trust to sell off his $18 million Spanish-style Los Angeles mansion.

Situated on 1.2 acres of land, the waterfront estate is heavily gated and surrounded by foliage for optimal privacy.

The contemporary mansion sits on the western shores of Clearwater Harbor, offering panoramic views of the coast and skyline, according to the listing.

Amenities include a seaside infinity-edge pool, a separate one-room cabana and an artist’s studio with a bath.

The sale of the Florida home has only added fuel to the rumors the actor has reached a “make-or-break” moment in his 45-year devotion to Scientology.

In a social media post on July 13, 2020, Travolta announced his wife’s passing and openly praised her medical team, writing: “My family and I will forever be grateful to her doctors and nurses at MD Anderson Cancer Center, all the medical centers that have helped.”

The teachings of Scientology have criticized the use of modern medicine, with the founder of the organization, L. Ron Hubbard, strongly opposed to chemotherapy and radiation, according to his book “All About Radiation.” However, the Church of Scientology has stopped promoting the book in the past few years.

Travolta’s reps have not responded to The Post’s request for comment. 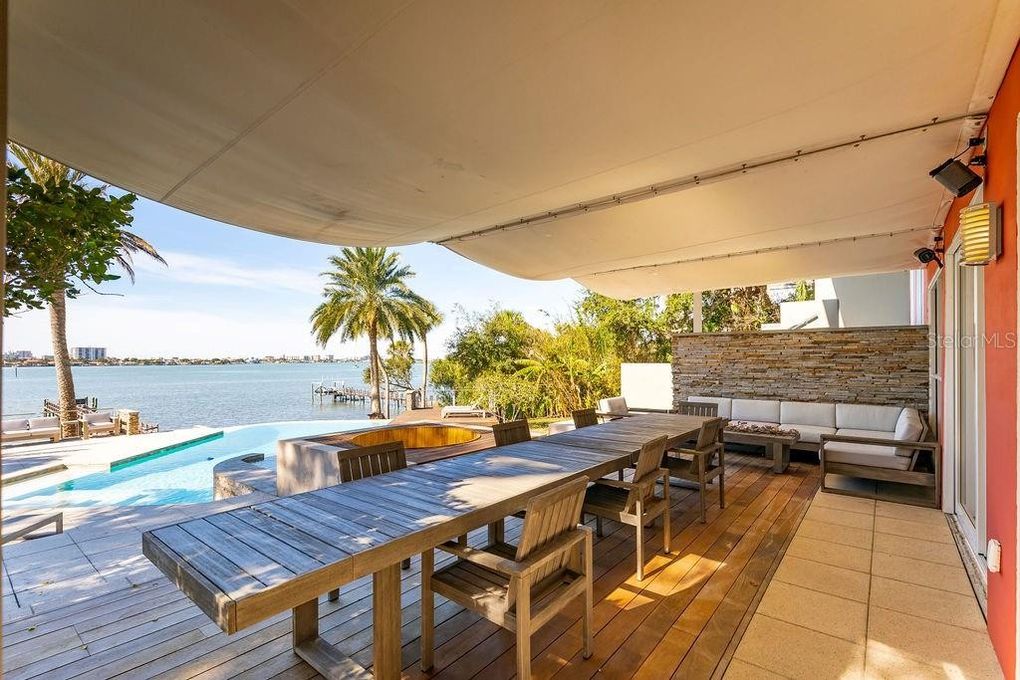 The outside patio used for al fresco dining. 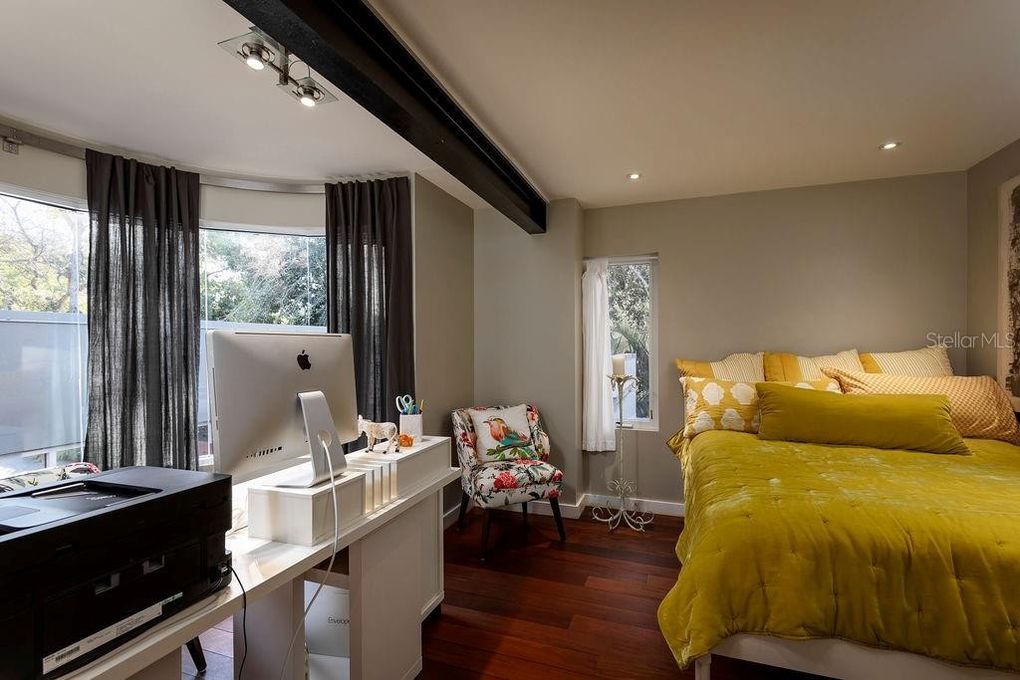 Another bedroom with an office. 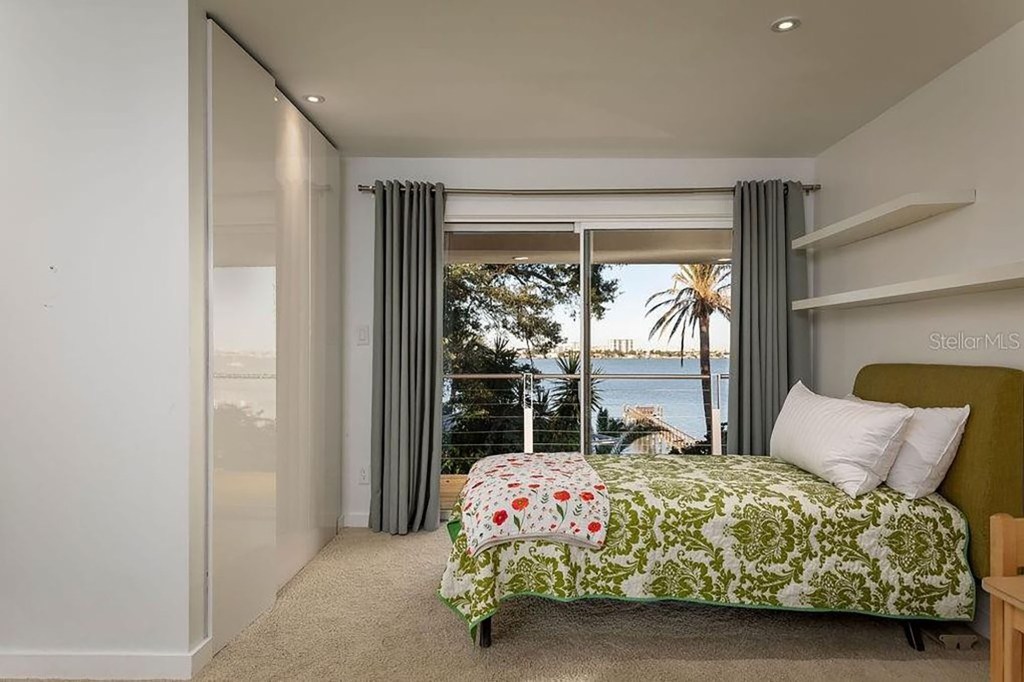 Evander Kane’s future in San Jose is looking murky. In…

Earlier this year, Travolta also sold a longtime residence, a waterfront mansion in Maine, for $5 million.

He currently owns a $2.65 million six-bedroom Calabasas, California, home in a guard-gated enclave, which he purchased with Preston in 2019.

Rafal Wazio at Coldwell Banker Residential handled both sides of the deal.