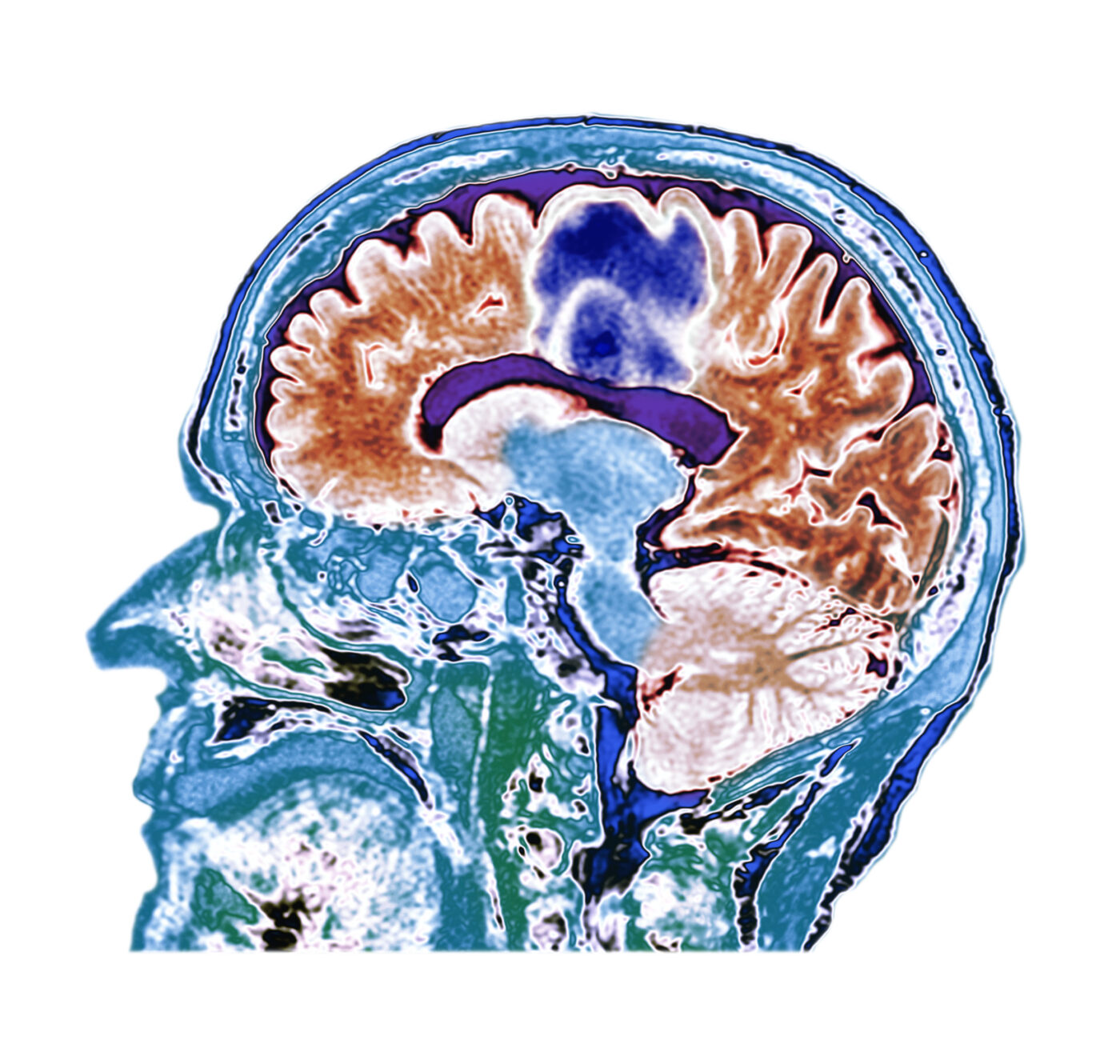 Medulloblastoma is a brain tumor of the cerebellum. This fast-growing tumor can spread to other areas of the brain and spinal cord through cerebrospinal fluid (CSF). Metastasis to the lining of the brain or spinal cord is responsible for virtually all deaths from the disease. Now, new research led by the Keck School of Medicine of the University of Southern California (USC) demonstrates how medulloblastoma travels to other sites within the central nervous system.

Their findings are published in the journal Cell Reports, in a paper titled, “Medulloblastoma uses GABA transaminase to survive in the cerebrospinal fluid microenvironment and promote leptomeningeal dissemination.”

“Medulloblastoma (MB) is a malignant pediatric brain tumor arising in the cerebellum,” wrote the researchers. “Although abnormal GABAergic receptor activation has been described in MB, studies have not yet elucidated the contribution of receptor-independent GABA metabolism to MB pathogenesis.”

Their research showed that an enzyme called GABA transaminase, abbreviated as ABAT, aids metastases in surviving around the brain and spinal cord and in resisting treatment.

“This is one of the first studies to focus on how medulloblastoma spreads through the perspective of neuroscience,” said corresponding author Josh Neman, PhD, an assistant professor of neurosurgery, the scientific director of the USC Brain Tumor Center at the Keck School of Medicine of USC, and a member of USC Norris Comprehensive Cancer Center. “These tumors are not only smart, but also utilize any means to grow. Now we know one key marker that the rogue cells use.”

The study led by Neman, his doctoral student Vahan Martirosian and their colleagues outlines how medulloblastoma metastases respond to the barren environment in cerebrospinal fluid by changing up their metabolism. “We show that elevated ABAT expression results in increased GABA catabolism, decreased tumor cell proliferation, and induction of metabolic and histone characteristics mirroring GABAergic neurons,” wrote the researchers.

The researchers found that metastatic MB cells require ABAT to maintain viability in the metabolite-scarce cerebrospinal fluid by using GABA as an energy source substitute.

“Our approach was utilizing the emerging field called cancer neuroscience, where normal developmental neurobiology meets cancer biology,” he said. “The ultimate quiet cell in the body is the neuron, and these cancer cells are using similar pathways to become rogue and survive.”

The researchers plan on explore other elements of ABAT’s role in the disease.

“With neuronal comparison, we’re just hitting the tip of the iceberg,” he said. “There are many more features of these dormant tumor cells that we haven’t discovered yet.”

These findings may provide clues to new strategies for targeting deadly medulloblastoma metastases and pave the way for further studies.