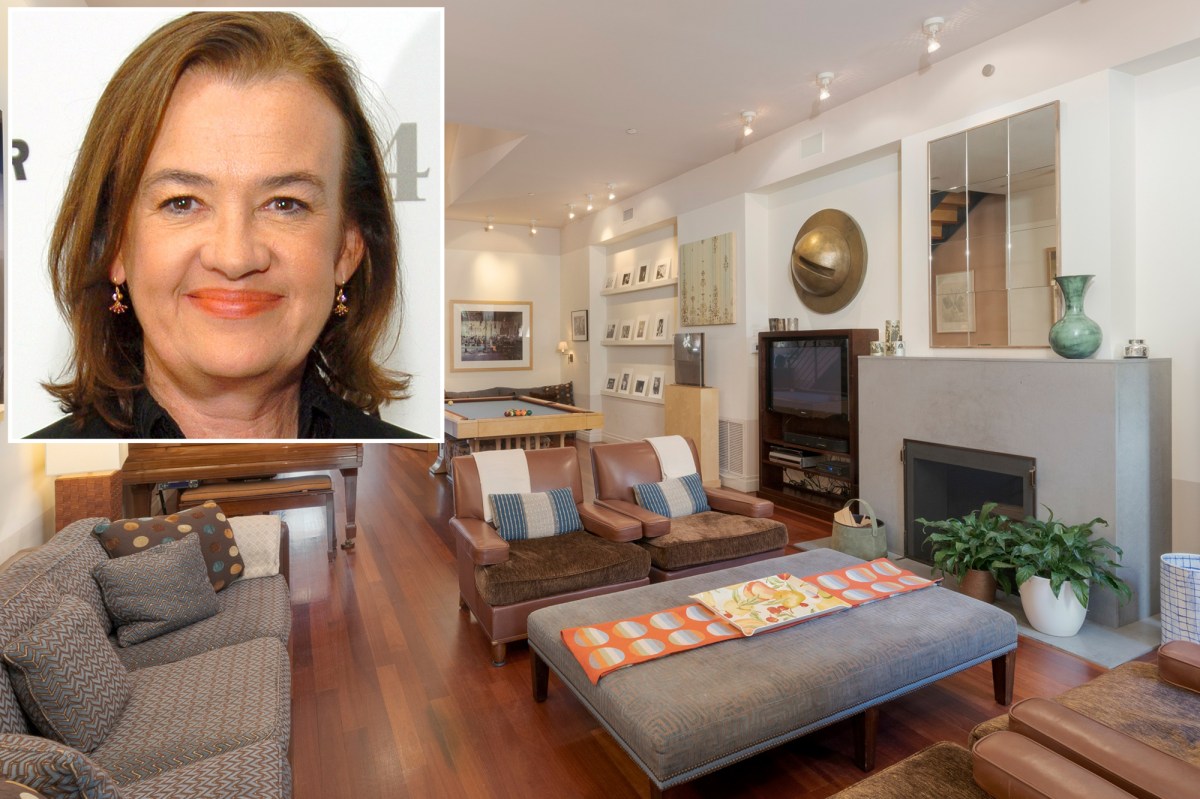 Reality TV pioneer Judy McGrath, the former chairwoman and CEO of MTV Networks, is listing her own luxury crib.

McGrath, a 30-year MTV vet who began as a writer, was known as the network’s “moral compass” with a rock ‘n’ roll soul. Her Upper West Side brownstone is now on the market for $7.99 million.

The recently remodeled, turn-of-the-century townhouse, on West 89th Street, features an open stairwell and four-story atrium — along with a skylight in the center of the home.

There’s also a separate one-bedroom, 1½-bath garden apartment that can be reincorporated into the rest of the home, or serve as an in-law/staff suite or rental unit.

The parlor floor showcases a two-story, wood-paneled curved wall, a living room with a game area that holds a grand piano, full-size pool table and seating area with a woodburning fireplace, along with a windowed powder room and wet bar.

Modern double doors open to an outdoor landing with access to a 400-square-foot garden.

The second floor features a chef’s kitchen, formal living room with a fireplace, a triple-bay window overlooking West 89th Street and a formal dining room connected by an open walkway around the atrium. 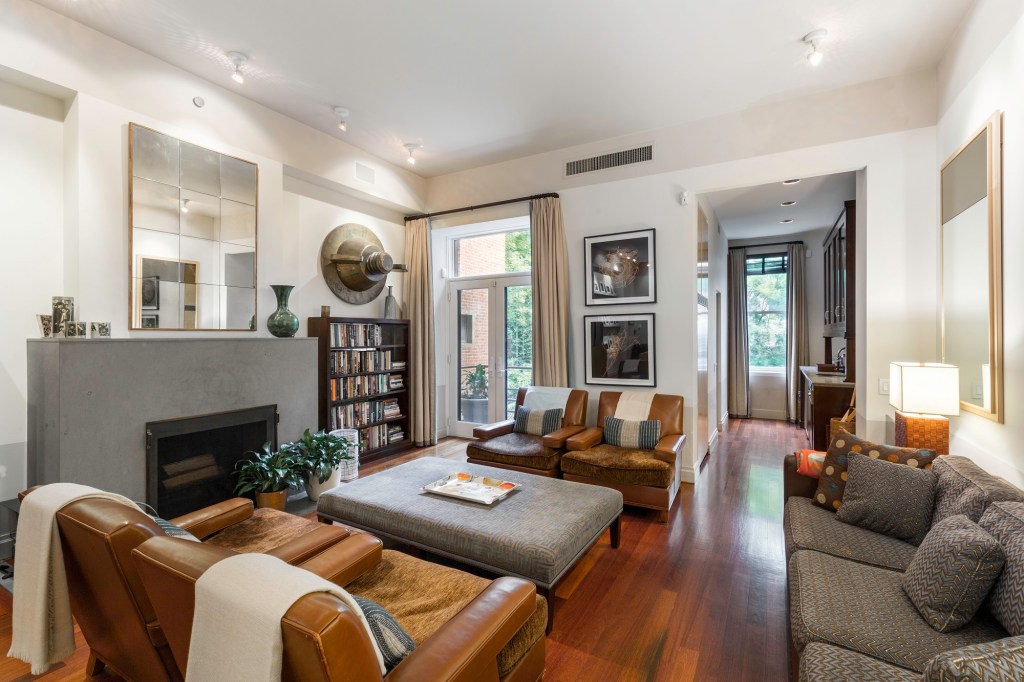 The home sports 5,930 square feet among its four stories. 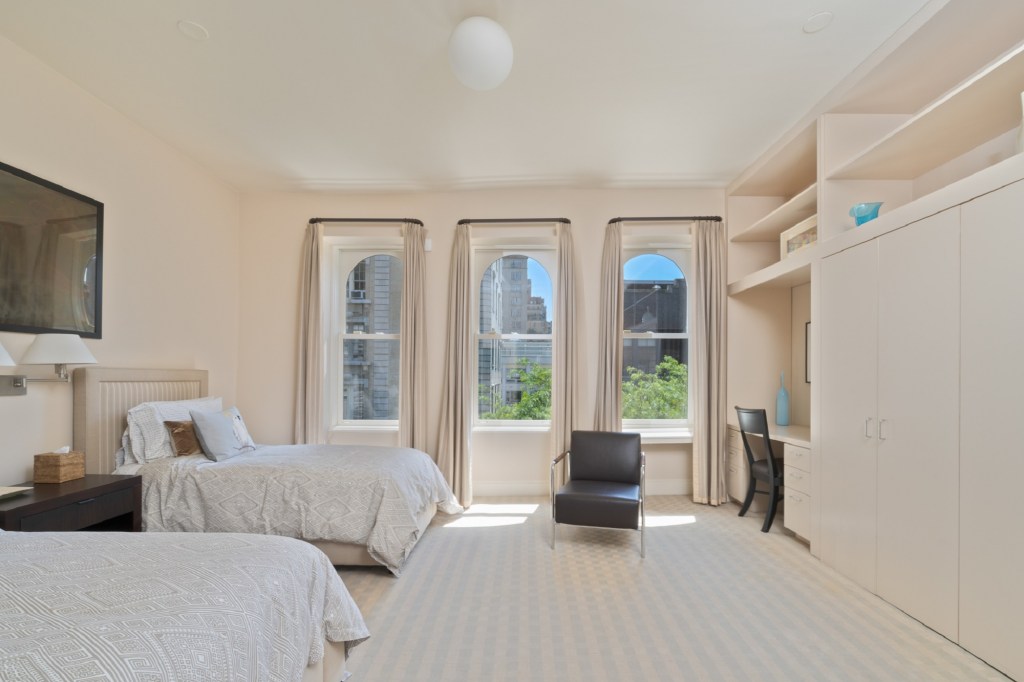 One of the four bedrooms.

Plus-size women are embracing their bodies by sharing what they…

The main bedroom is on the third floor, and features a private outdoor space, along with a second bedroom. Two more bedrooms are on the fourth floor.

McGrath bought the home for $6.4 million in 2004. The listing broker is Pamela D’Arc, of Compass.