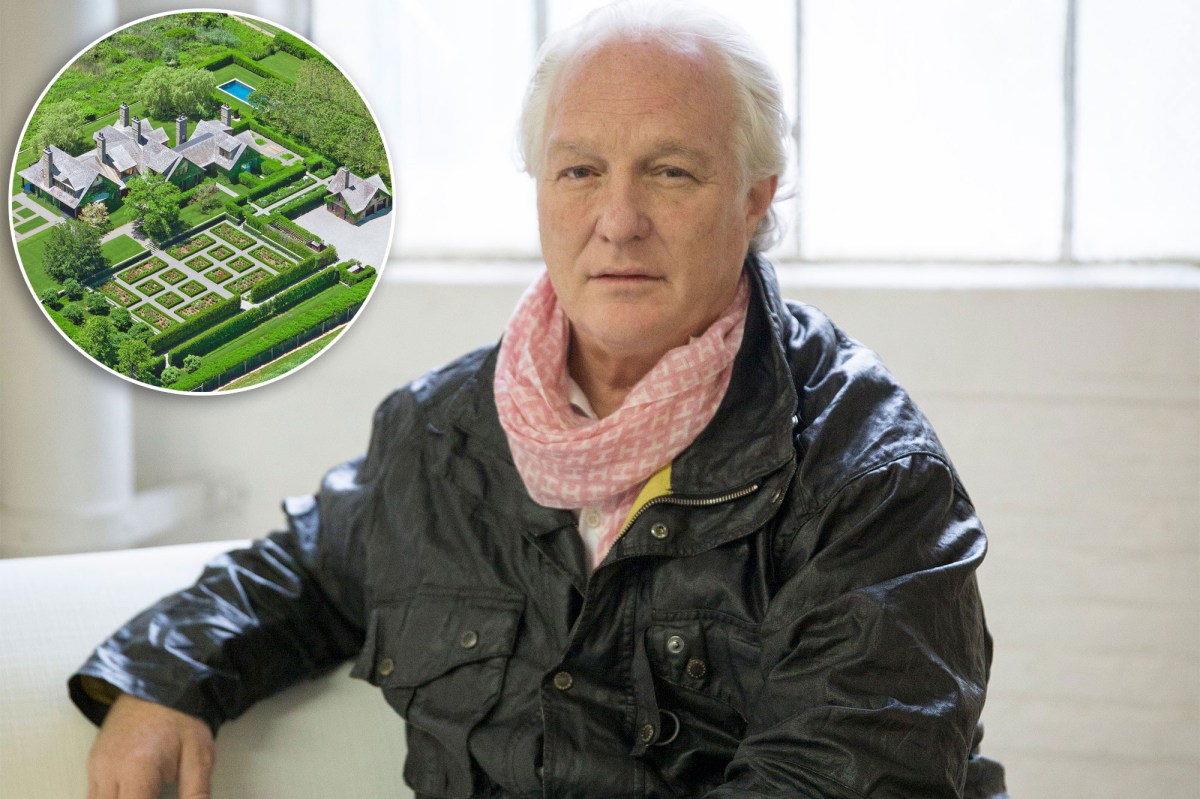 Venture capitalist and fashion-industry trailblazer Chris Burch has bought a $29 million “vacation home” in the Hamptons, The Post has learned.

As Page Six first reported, billionaire Burch — who co-founded womenswear behemoth Tory Burch with his then-wife, Tory, in 2004 — sold his stunning Hamptons estate for $15.5 million last year and headed to Miami Beach, where he bought a seven-bedroom mansion built in 1936 for $14.2 million.

He’s planning to live in Florida, but we’re told Burch “really missed New York and the Hamptons,” so he picked up 258 Horsemill Lane in Water Mill this month “as a vacation home.”

We’re told that with New York coming back to life after the lockdown, the 68-year-old is “chomping at the bit” to be back up north (and out east).

The 7-acre waterfront estate, dubbed Listowel, is set among corn fields, features “classic English gardens,” a salt-water pond, a heated gunite pool “within [an] allee of Sycamore trees,” a “vast” rose garden and an orchard of 60-year-old apple trees, according to the real estate listing.

“Taking five years to complete, Listowel truly redefines luxurious living in the Hamptons,” it adds, “The interior and exterior spaces are designed to seamlessly integrate all the modern conveniences yet still maintaining the old world style and sensibility.”

The estate is on 360 feet of water frontage on Mecox Bay, an inlet on the Atlantic just east of Southampton, and comes with a large dock.

The Post’s Jennifer Gould reported that the founder and CEO of Burch Creative Capital sold his old place in less than a month in the hot Hamptons market created by city-dwellers fleeing from the pandemic.

Gould also reported that the Cox family, of the privately held media and automotive conglomerate Cox Enterprises, was the secret winner of a bidding war for the property.

Burch is also a partner with Miami mega-developer Alan Faena on various projects, and owns the renowned Sumba island resort in Indonesia.