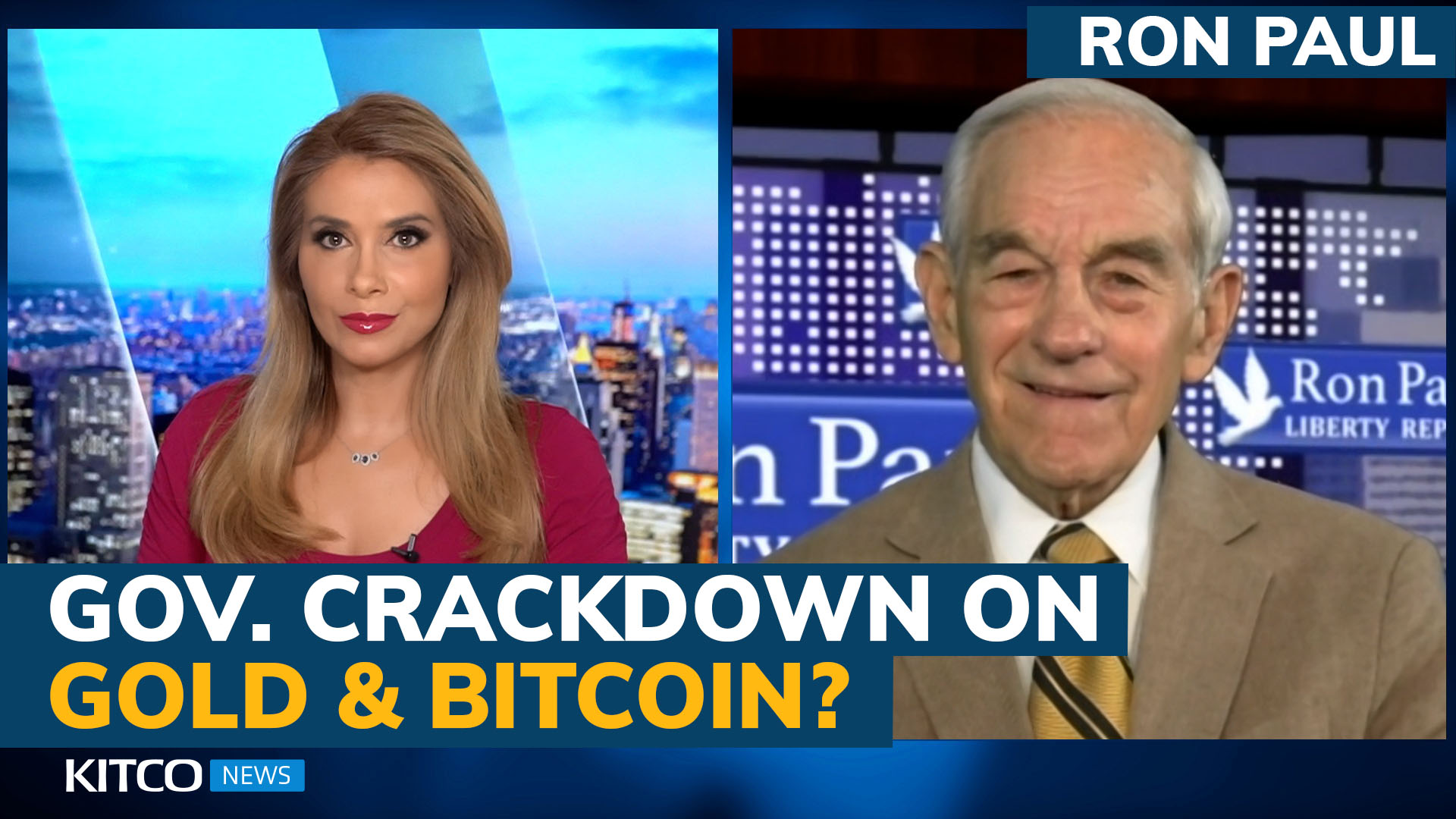 The best way to protect against economic turbulence is with hard assets like precious metals and real estate, but even these are under threat from the government, said former Congressman and host of The Liberty Report, Ron Paul.

“The government is a threat,” Paul said. “They will crackdown because they have the ability to do it. We had a taste of [a free society]. If you don’t know where to start, just start with the Constitution, that might give you an idea of what a free society is all about.”

Paul noted that this “crackdown” could take the form of taxes.

On President Biden’s proposed infrastructure bill, Paul said that its outcome would be “worse than average.”

“Most likely it will do what those kinds of programs always do, they spend a lot of money, they’re inefficient, they always cost more than they thought they should. Besides, it’s built on some mystical belief that you shouldn’t have any concern about the deficit…everybody’s just in a dream,” he said.

During Fed Chair Jerome Powell’s and Treasury Secretary Janet Yellen’s testimony to Congress last week, Republican Senator John Neely Kennedy from Louisiana questioned whether or not the central banks around the world are still “independent” entities, or if they’ve already become intertwined with politics.

Paul commented that “independence” was never the objective of central banks to begin with.

“This whole idea of independence…I just don’t believe they’re interested in secrecy because I don’t think of the Treasury or the Federal Reserve and the fiscal people in Congress as really representing a whole lot. I think about the people in the shadow government, in the Deep State, because there’s people pulling strings that have a lot of power and clout. I was banking committee for all those years, I couldn’t even go to the Open Market Committee meeting. There was no way that would be permissible,” he said.