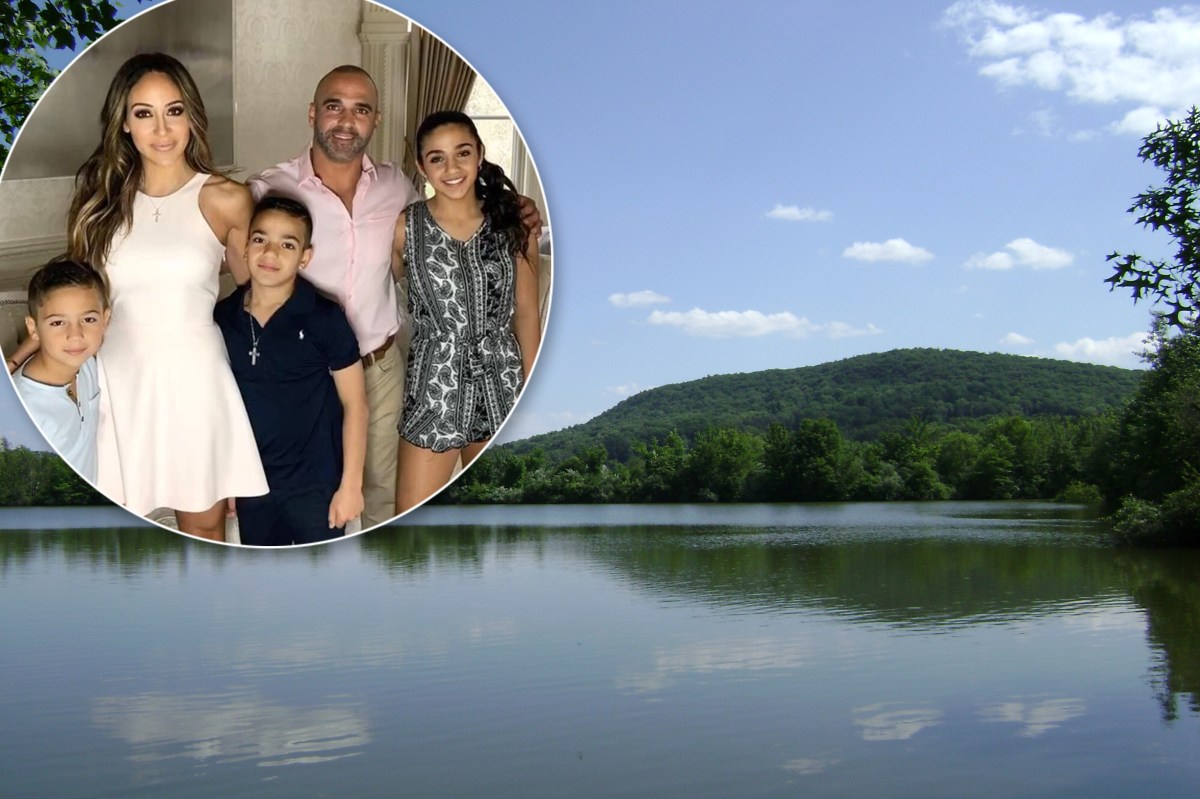 This could be the surest sign that the McMansion craze is over.

Melissa, 41, and Joe, also 41, are moving 20 minutes away from Montville, where Teresa Giudice and her family still live, and instead are opting for the affluent Franklin Lakes neighborhood in Bergen county.

Melissa explained on “Watch What Happens Live” with Andy Cohen on Thursday, that while they build the home, her family are temporarily staying in a rental house.

The move comes after spending years trying to find a buyer for their longtime family home they purchased back in 2006. Melissa went on Wendy Williams on Feb. 12 to explain how they were over the “mega-mansion” vibe.

The Gorga’s finally sold the home for $2.5 million on December 15. The home has been on-and-off the market since 2012. Initially it listed for $3.8 million.

“The McMansions were so in for so long. Everybody wanted the large homes. Now, you couldn’t pay me to put me back in one of those monstrosities. I’m over it. I feel like I’ve been there, I’ve done that,” she added.

Melissa went on to explain that the next home they are currently building would not be as big, but that she would make sure there was enough closets and storage space for her entire family.

“It’s going to be a beautiful home, we are designing it right now. I want it different, a little bit more modern. It doesn’t have to be as massive. But of course, Joe and I are building it, so it’s going to be great . . . we are excited.”

In a recent Instagram post, Melissa revealed that her eldest daughter, Antonia, was learning to adapt to her new high school after the big move.

“So proud of her for starting her new high school today like a brave champ…not easy for a sophomore to switch high schools,” she wrote.