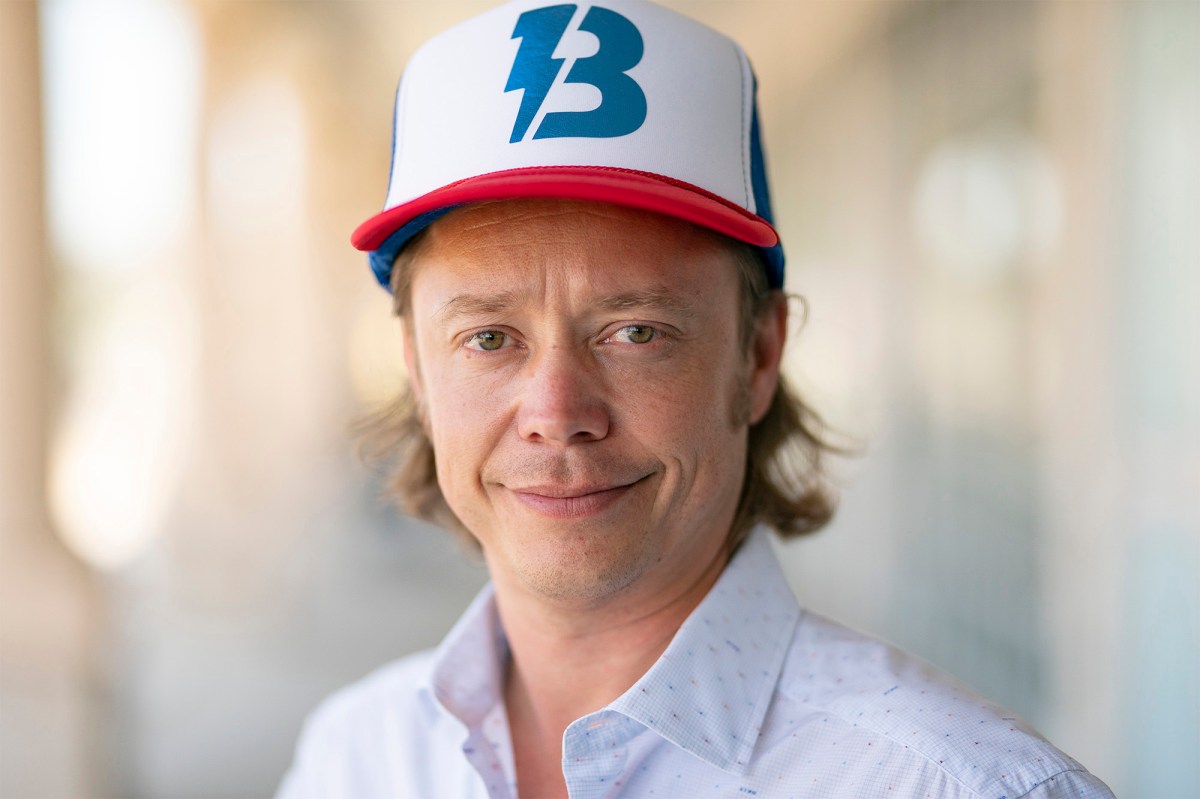 The purported largest penthouse in Washington, DC, is in a former 1890s schoolhouse. Howard lived there for a year while he was on the Wizards before he headed to the NBA champion LA Lakers.

The loft reportedly has 30-foot ceilings, a home theater, and a roof deck with Capitol views.

Pierce ran for president last year as an independent candidate, and we hear he’ll use the DC space for political salons and meetings as he plans a 2024 run.

Said a source, “He’s been spending time in DC meeting pols and business leaders, and warming up support.”

Lily Collins sells $13.5M Beverly Hills house amid engagement
Cellular Health Maintenance System Degradation May Lead to Advanced Huntington’s
André Leon Talley fights eviction from mansion he says he owns
You can stay in the stunning ‘Firefly Lane’ mansion for $410 a night
Black, Latinx, and Millennial Readers Are The Backbone of The Book World