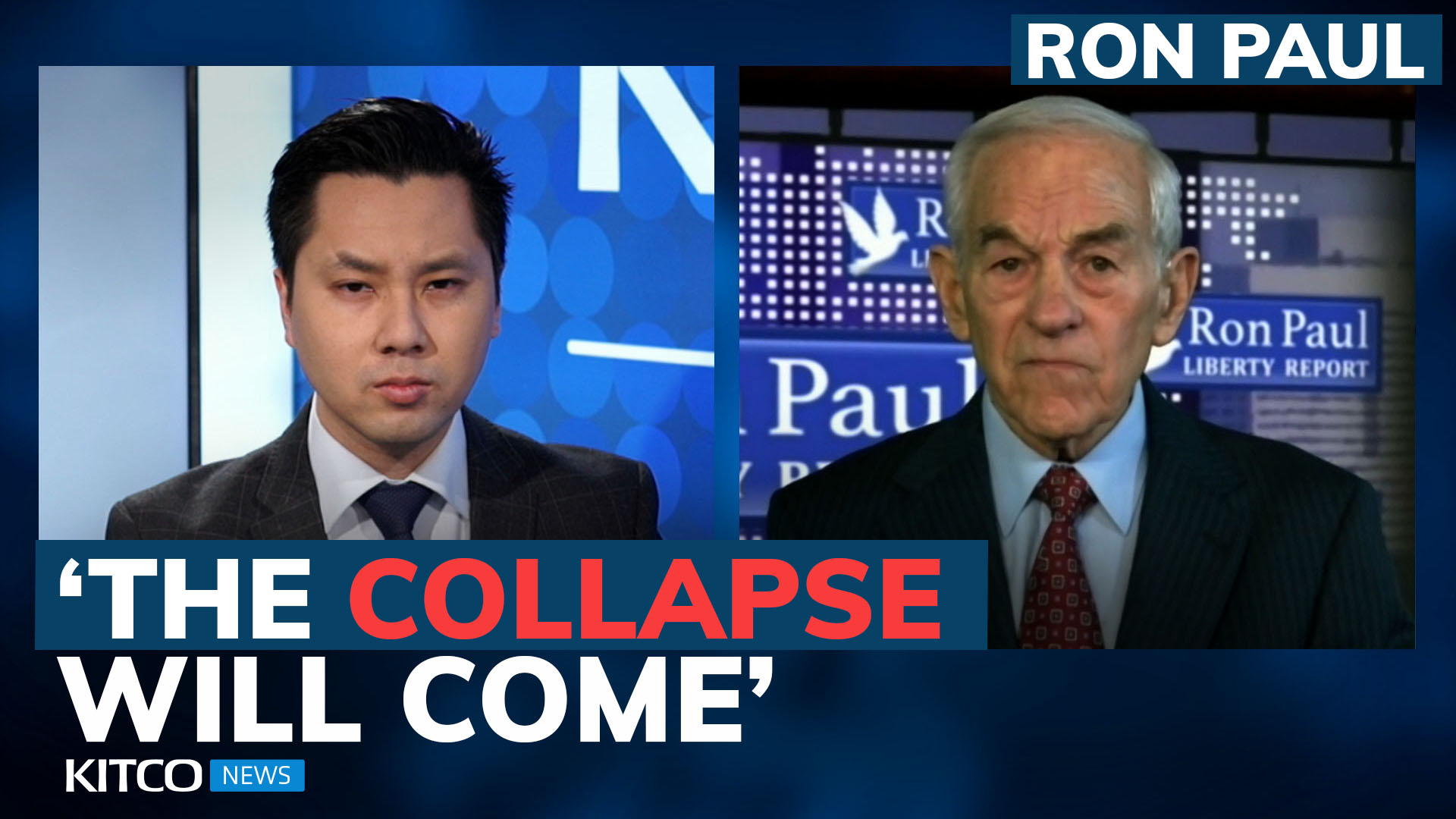 We need less, not more government intervention, and the stimulus that Americans have received is only going to exacerbate the current economic bubble that we’re in, said Ron Paul, former Congressman and host of the Liberty Report.

“When the inevitable correction comes it’s going to be more violent than ever before,” Paul said.

Stimulus checks are also not the right solution, Paul noted.

“If you had done the right thing, they would never have started,” he said. “You’d have to accept the principle that creating money and creating debt does not create more wealth. People think that if they just print a lot of money and pass it out the country will be wealthier. I just think that whether it’s the recession 10 years ago or what’s going on this past year, people haven’t gotten wealthier by governments passing more money.”

While debt has risen in the U.S., the government is going to have to rely on inflation to reduce the value of the debt.

“Real debt has to be liquidated in order to ever get back on our feet again, and it gets liquidated by inflation and that’s what they’re working on,” he said.

“A guaranteed wage can’t work because you have equate productivity to know whether [people] can get more money,” he said.

Doppler Used in Novel Microbial Assay To Tell a Friend from a Foe
Reflections on Rereading and The Self
That Time Batman Stopped All Crime Forever
#SaveBritney: 4 Young Adult Books If You Stan Britney Spears
I Don’t Read Fan Fiction for the Plot