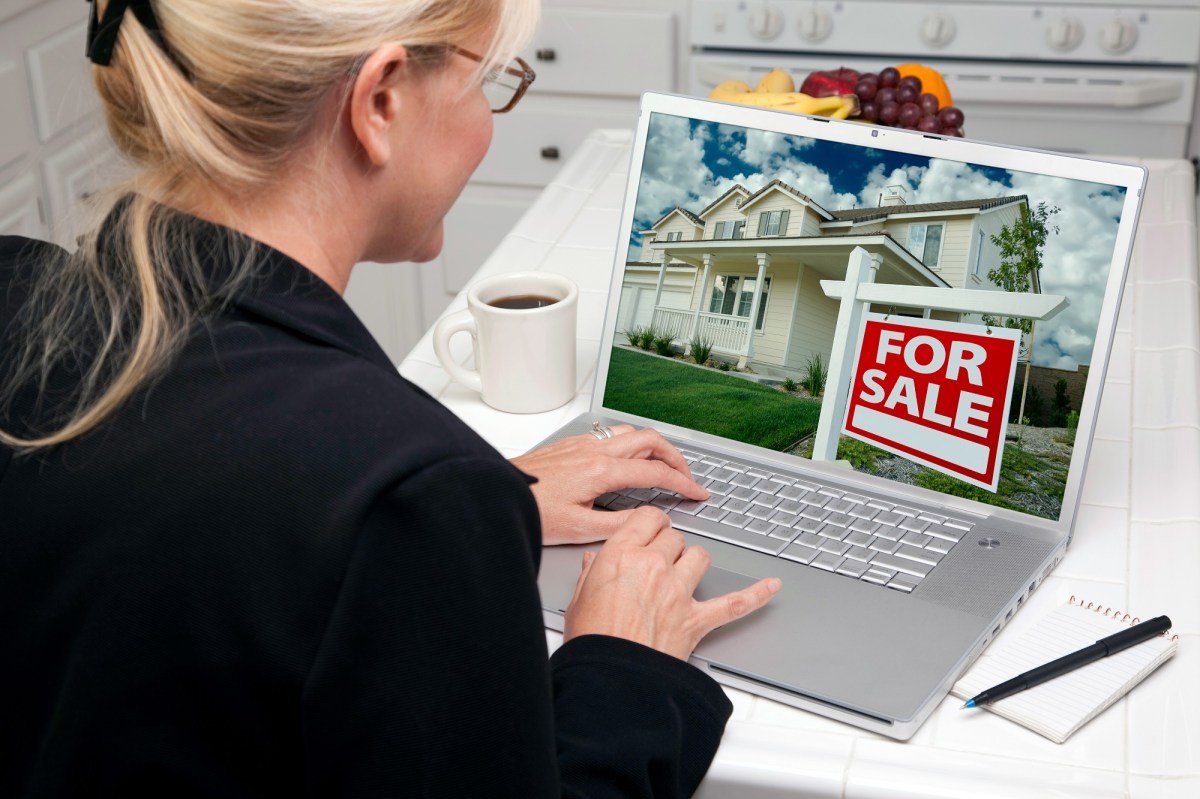 New Yorker’s know their apartments suck. Now, they’re finally doing something about it.

Between March and November, months when many tuned in to Netflix hits like “Tiger King” and “The Queen’s Gambit,” New Yorkers also binged on their fair share of apartments.

So what were they looking for? Abodes to accommodate their new pandemic-friendly hobbies.

For those who began making banana bread with their free time, StreetEasy saw a 220 percent increase in searches for rental apartments whose listings mention the word “baking” between March and September.

One example: this two-bedroom, two-bathroom pad at 219 W. 81st St. asking $7,800, which sports a windowed pantry with a baking station.

On the other end of the spectrum, for those who preferred burning calories to gaining them, the site saw a 170 percent rise in searches from March to September for rental listings that mention “Peloton” — whether the apartments have space for the buzzy spin bikes, or are located in buildings with Peloton-equipped fitness centers.

As for those who wanted to spend time outside, but away from others in more private settings, searches for apartments with “outdoor space” rose 249 percent since before the pandemic.

Most notably, 2020 also turned the home into the office — and New Yorkers sought to find a less-cramped place where they could take Zoom calls in better surroundings. Between March and September, the site saw a massive 363 percent rise in searches for rental listings that mention “home office.”

And while you may look formal from the waist up for those video chats, the sweatpants you’re donning just off camera won’t wash themselves. Each month this year, “washer/dryer” topped site users’ amenity searches.