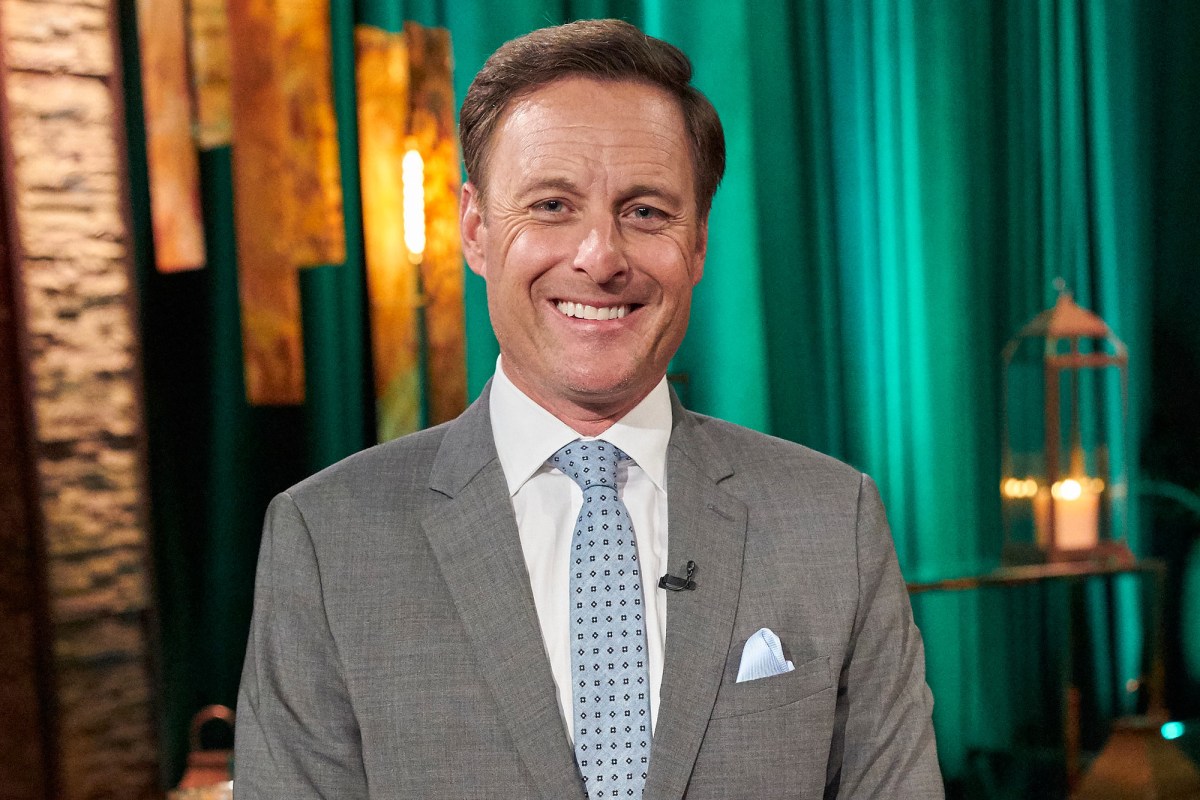 Could Chris Harrison be breaking up with the “Bachelor”?

Amid speculation that the veteran host of the ABC franchise could be leaving after nearly 20 years, Page Six has exclusively learned that Harrison is building a home in a wealthy enclave of Austin, Texas — a long, long way from L.A., where the show usually tapes.

He explained to viewers that he was just taking a break to take his son Joshua to college, and it would take some time to return to set because COVID procedures — which have allowed the spit-swapping show to continue shooting despite the pandemic — required him to quarantine before getting back to work. (The production is shooting in a “bubble” on a resort in Palm Springs, California).

But now we’re told that Harrison is building a new place for him and his “Entertainment Tonight” host girlfriend, Lauren Zima, in the Barton Creek area of the trendy southern city.

His son goes to school at Texas Christian College in Fort Worth. He’s originally from Dallas.

Reps for ABC declined to comment and a rep for Harrison didn’t get back to us.