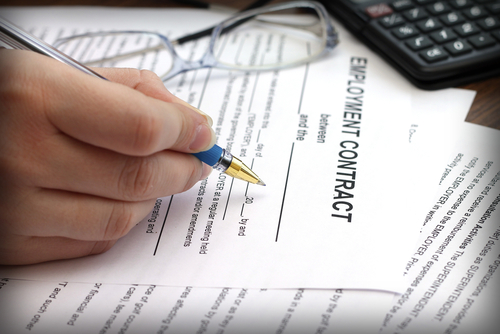 Thursday, the U.S. Department of Labor said first-time U.S. jobless claims rose slightly more than expected during the week to Saturday to a seasonally adjusted 870,000 claims, up 4,000 from the previous week’s revised level of 866,000. The report said that previous week’s level was revised up by 6,000.

Market consensus called for initial claims to be round 845,000.

Gold prices has seen a slight renewal of selling pressure following the slightly-weaker-than-expected data. December gold futures last traded at $1,857.70 an ounce, down 0.57% on the day.

The four-week moving average for new claims – often viewed as a more reliable measure of the labor market since it flattens week-to-week volatility – fell to 878,250,750, down by 35,250 claims from the previous week.

Continuing jobless claims, which represent the number of people already receiving benefits, were at 12.58 million during the week ending Sept. 12, down by 167,000 from the previous week.

The GDP report next week will likely show record-breaking economic growth, but it may not help Trump
Manhattan rents hit record lows, report finds
30 Spooky, Cute, & Downright Gross Horror Leggings For Fans
U.S.-China tensions could split the internet — and data will play a key role in how far that goes
7 Books for Young Readers Where School Is The Social Setting