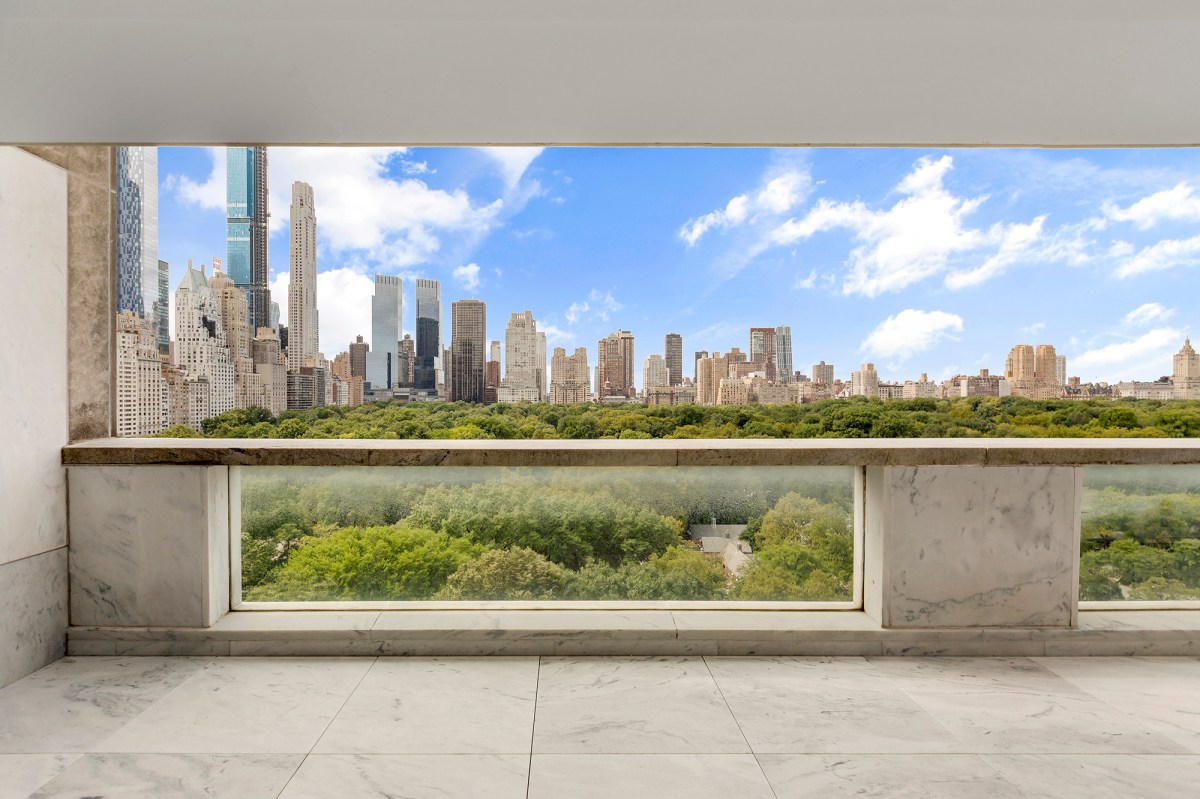 A palatial Fifth Avenue apartment is on the market for the first time in 57 years.

The full-floor co-op on the 15th floor of 812 Fifth Ave. was bought by Nelson Rockefeller in 1963, when the 19-story building was erected.

A grandson of billionaire John D. Rockefeller, Nelson Rockefeller served as the 41st vice president of the United States under Gerald Ford, from 1974 to 1977, and governor of New York from 1959 to 1973.

His old four-bedroom, 4½-bathroom residence has listed for $11.5 million.

Rockefeller blasted through a wall and installed six shallow steps in order to connect it to his 12th-floor home at 810 Fifth Ave., the building directly south of No. 812.

After his death in 1979, the units were reconfigured and made separate once again.

Now, the 3,990-square-foot residence is publicly available for the first time since Rockefeller bought it.

A private elevator landing opens to a large foyer and entertaining space.

The listing broker is Clayton Orrigo of Compass.

‘Follow the Fauci’ — Shepard Smith makes a plea to the country
Jennifer Connelly, Paul Bettany’s former Brooklyn mansion asks $12.9M
So, Horror Baking Books Are A Thing
U.S. may be entering its ‘most dangerous time’ in the pandemic as winter approaches
China’s top leaders meet this week to plan for the next five years. Here’s what to expect