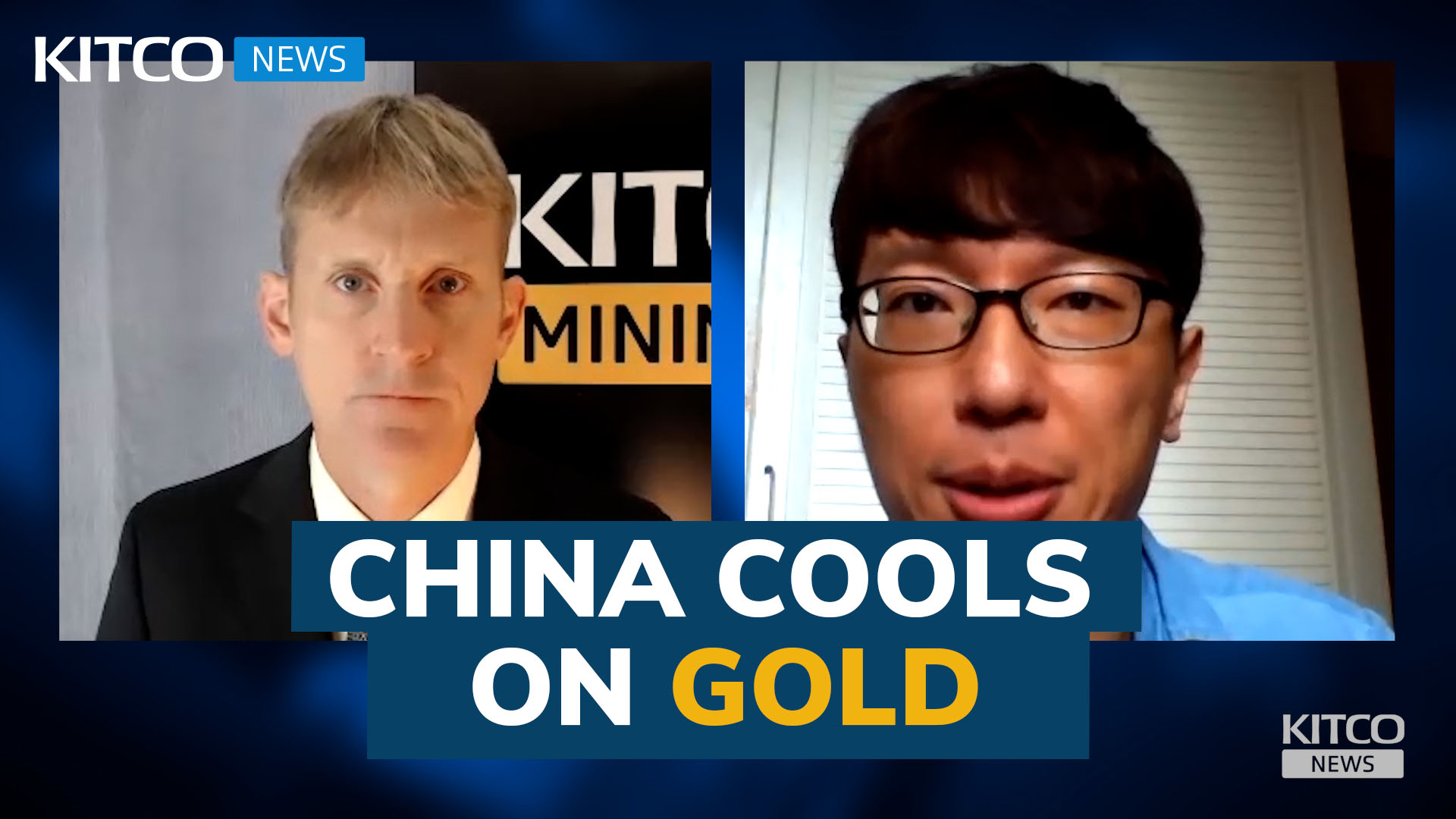 Li noted that the Chinese gold price has been heavily discounted compared to international prices. The reason for the discrepancy is partly due to falling jewelry demand, which accounts for 65% of gold consumption. Li said the other factor is more recycling as people try to take advantage of higher prices.

“More people have been selling their own scrap back to the jewelry store [which is making] the domestic supply increase,” said Li.

China’s central bank has also been maintaining gold reserve levels instead of buying more precious metals. Li takes official announcements from the bank with some skepticism, since the bank can lack transparency; however Li noted that gold imports have fallen to a minimum level.

Factors have aligned favorably for base metals. The Chinese economy is gaining strength due to containment of COVID-19 and a stimulus to shake off the effects of the pandemic and the economic slowdown, said Li.

Copper is at a two-year high trading and hit $6,850 a tonne on the LME. China needs the metal for infrastructure. Authorities are also worried that trade tensions could curtail imports.

“The Chinese government authorities are going to build up some strategic reserves in certain metals while they can still import metals smoothly,” said Li.

“While I mentioned earlier that China is importing other metals to build up their strategic reserves, unfortunately I don’t think they are importing gold at this stage,” said Li.

Charles Schwab to lay off 1,000 workers following merger with TD Ameritrade
Barbie-maker Mattel CEO: Toy demand has been ‘more than we expected’
Riot Recommendation: 24 of Your Favorite Musician Memoirs
14 Children’s Books About Race and Racial Diversity
Quiz: Which Cozy YA Romance Should You Bundle Up With This Fall?