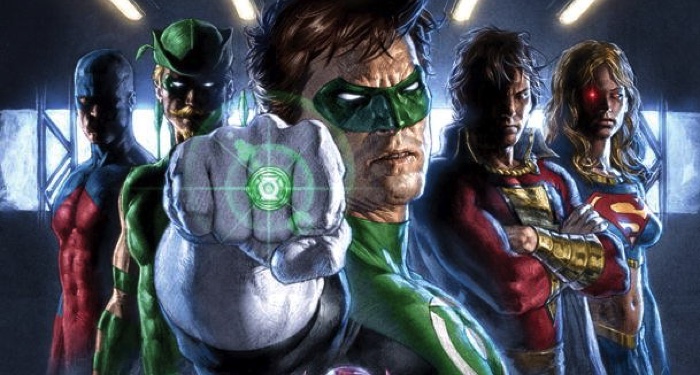 Being a comic book superhero is hard. Not only do you have to deal with supervillains breathing down your neck and the ever-present danger of a loved one stumbling upon your secret true identity, you also have to worry about some hotshot editor deciding to undo reality for fun and profit.

Ever since 1985’s earth-busting Crisis on Infinite Earths, company-wide reboots have become more and more popular at DC. (Marvel’s reboots tend to be more localized, so to speak.) With every reboot, there are winners and losers. Some characters come out of it stronger (or at least alive-er) than ever, while others end up de-powered, dead, or—perhaps cruelest of all—with a much shorter holiday shopping list than before.

So what do you do if you find yourself childless and/or single after the most recent multi-universal dust-up? You have lots of options! Scroll with me.

Screw Over the Family You Have Left

Oliver Queen may be famous as Green Arrow, but his family life is famous for very different reasons. He slapped his first sidekick, Roy Harper, for being a drug addict. He abandoned his first biological son, Connor Hawke, at birth. His second biological son, Robert Queen, was the product of an assassin raping Ollie. Major yikes all around.

After the 2011 New 52 reboot, the whole twisted family tree was chopped down. Ollie was no longer Connor’s father, and he never even met his second sidekick, Mia Dearden. Robert didn’t exist. But don’t worry. Ollie still managed to treat Roy like yesterday’s trash. That’s staying true to your roots, GA!

Poor, poor Roy Harper. He lost his arm and his daughter Lian in Cry for Justice, and then went on a cat-swinging rampage in Rise of Arsenal. It was almost a relief when the New 52 erased Lian from continuity altogether. She wasn’t just dead anymore; she’d never existed at all.

The Stack Newsletter
Sign up to The Stack to receive Book Riot Comic’s best posts, picked for you.
Thank you for signing up! Keep an eye on your inbox.

Have a Rebound Relationship

Spider-Man is unique on this list in that he did this reboot to himself and only himself. In One More Day, he and his wife Mary Jane agreed to let Mephisto erase their marriage to save Aunt May’s life, because Mephisto has very low standards for a demon and literally no one in the Marvel universe is capable of treating gunshot wounds, I guess?

After letting his marriage go poof, Peter started dating a police officer, Carlie Cooper, who is perfectly perfect for him in every way. Or so the other characters tell us. All the time. This is despite the fact that Carlie’s most notable achievement during their relationship was NOT getting a spite tattoo of the Green Goblin. Aunt May better appreciate this. 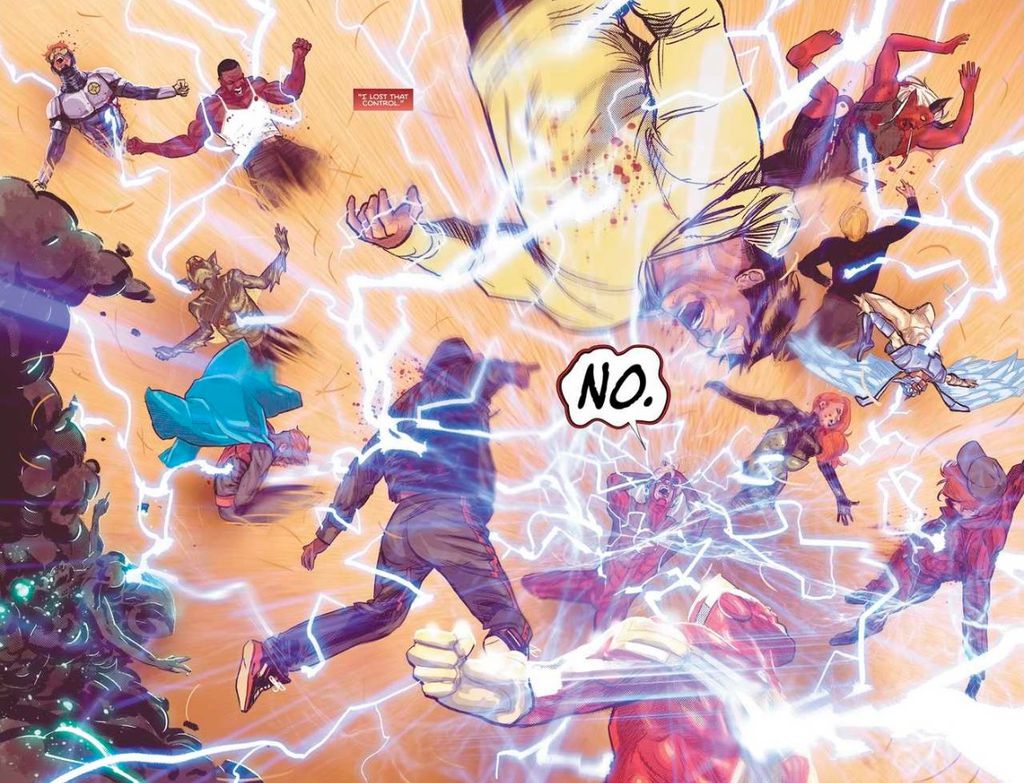 Wally West, formerly known as Kid Flash, the Flash, and one of DC’s more stable characters, was seemingly erased from existence during New 52. By the time he came back, his kids, Jai and Irey, were no more, and his wife Linda didn’t know him. You know that scene in It’s a Wonderful Life where George Bailey begs Mary to remember him? It’s like that, but with spandex and without a helpful angel to set things right again.

Understandably depressed, Wally sought help at a rehab center catering to superheroes in Heroes in Crisis. That’s good! He then proceeded to kill a bunch of people, including his future self. That’s, uh, less good. Please do not.

Lady Quark was one of a mere dozen superheroes that existed on her world. Her husband, Lord Volt, and their daughter Liana were two of the others.

Lady Quark watched with her own two eyes as her entire universe, including her husband and daughter, was wiped from existence in Crisis on Infinite Earths. She channeled her grief and anger by joining up with heroes from other decimated worlds to defeat the villain responsible and save the remaining universes. After an epic battle, Lady Quark embarked on a road trip with two other displaced survivors. Hm, maybe this is where Roy Harper got the idea…