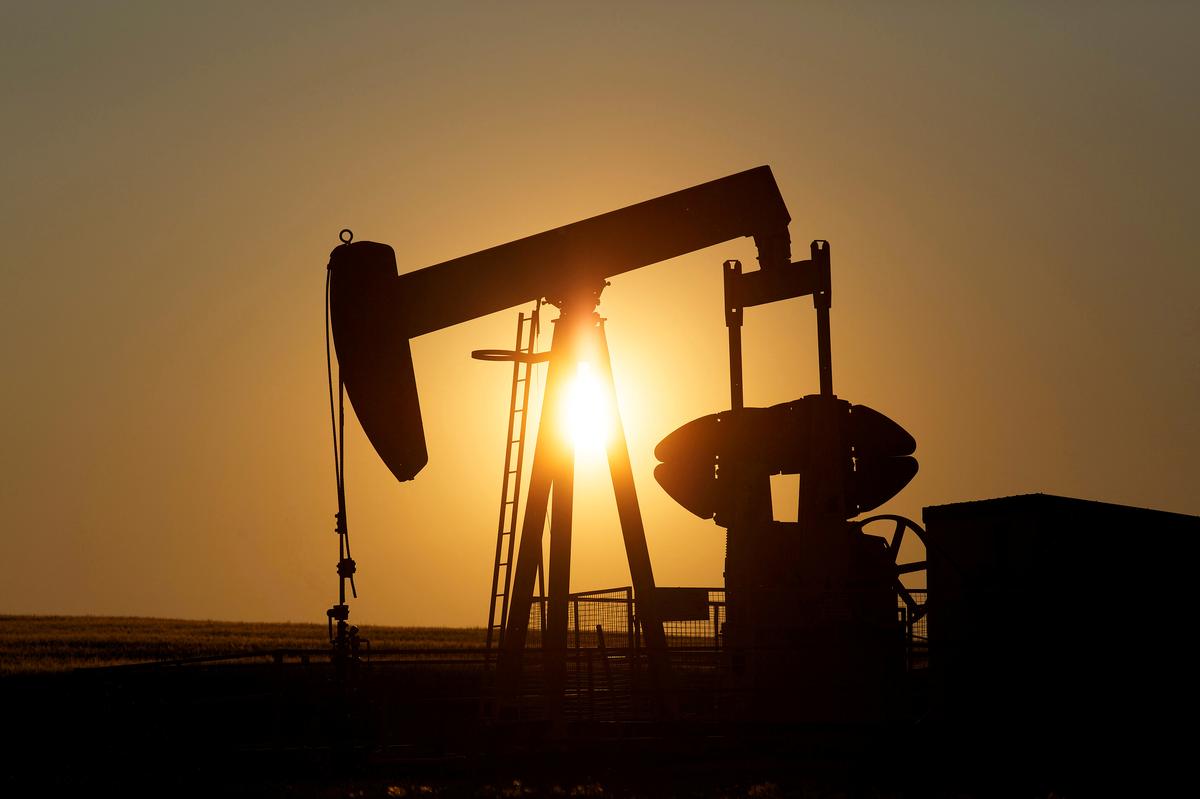 SEOUL (Reuters) – Oil prices crept up on Thursday, supported by a surprise decline of U.S. crude inventories, but gains were capped by worries that a potential second wave of the coronavirus pandemic might trigger fresh lockdowns and slam fuel demand once again.

Crude stocks in the United States had billowed since mid-January on falling fuel demand around the world as a result of the pandemic.

But U.S. crude inventories fell by 745,000 barrels to 531.5 million barrels in the week to May 8, the Energy Information Administration said on Wednesday, comforting the market after analysts in a Reuters poll had forecast a 4.1 million barrel increase. [EIA/S]

Prices have risen in the past two weeks as some countries relaxed coronavirus restrictions and lockdowns, giving hope for a pickup in fuel demand.

The mood in the market has also been boosted major oil producers’ commitments to curb output to help restore supply-demand balance.

The Organization of Petroleum Exporting Countries (OPEC) and its allies including Russia agreed in April to curtail their production by 9.7 million barrels per day (bpd) in May and June.

Saudi Arabia, de facto leader of OPEC, also said it would cut its oil output by an additional 1 million bpd to 7.5 million bpd starting in June.

In Europe, demand for petrol and diesel has begun a slow recovery as governments eased coronavirus curbs and vehicle traffic increased in major cities, according to data provided to Reuters by location technology company TomTom.

However, concerns over a possible second wave weighed on prices as new coronavirus cases have emerged in South Korea and China after they softened restrictions.