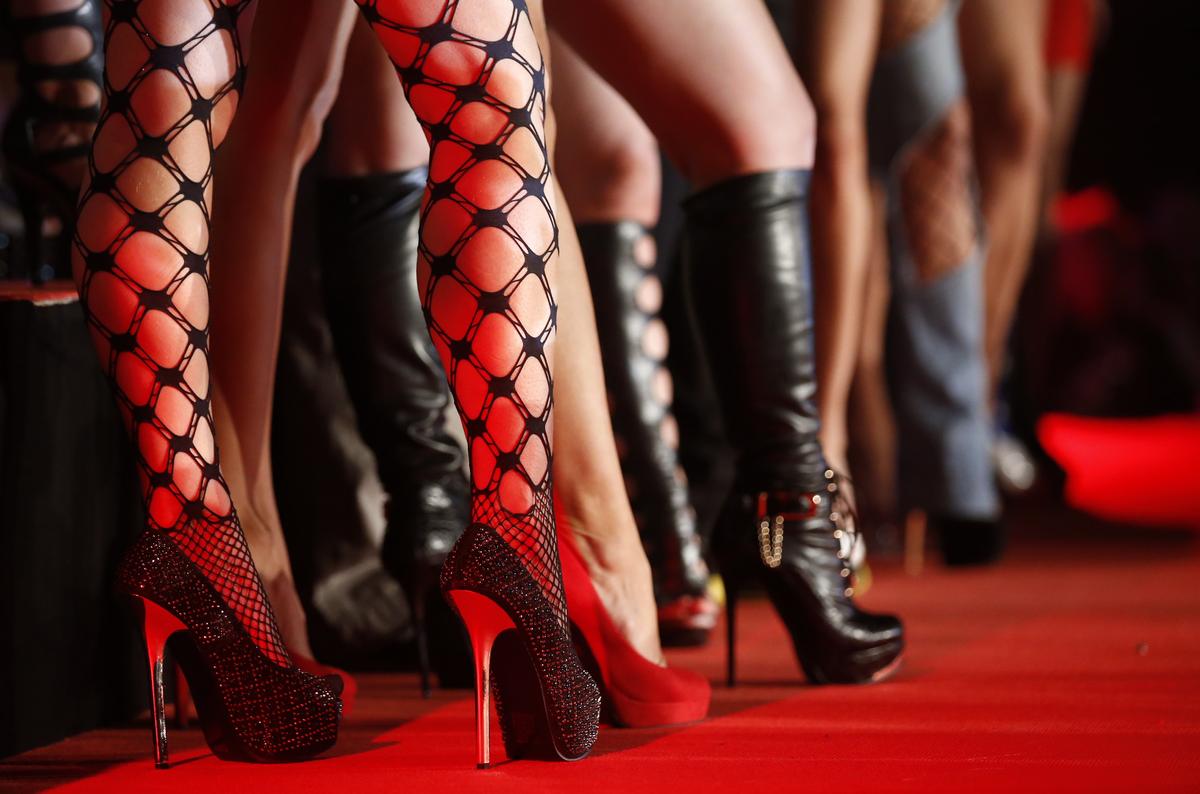 LOS ANGELES (Reuters) – As Hollywood tries to figure out how to resume production of movies and TV shows in the coronavirus era, one sector may be better prepared than others to deal with the challenges.

Now it is using that system to develop protocols for making adult entertainment during the COVID-19 pandemic.

“When we first starting talking about COVID, we felt very well prepared because we have a whole history of testing within the industry as well as contact tracing and production shut-downs,” said Mike Stabile, spokesman for the Free Speech Coalition, a trade association for the U.S. adult entertainment industry.

Hollywood movie studios, television networks and groups representing actors and directors have been brainstorming for weeks on how to re-start production while protecting everyone from actors to make-up artists and camera crews.

Ideas include quarantining all cast and crew for the length of a shoot, medics on sets, temperature tests every 12 hours, and substituting extras and crowd scenes with computer generated imagery, according to leaked documents and industry sources.

Movie and TV production in Europe – including Iceland, Denmark and the Czech Republic, where many Hollywood shows are filmed – is expected to resume before the United States, according to the film commissions in those nations. But questions linger over insurance and how much actors and directors will want to travel when the outbreak has yet to be contained in many countries.