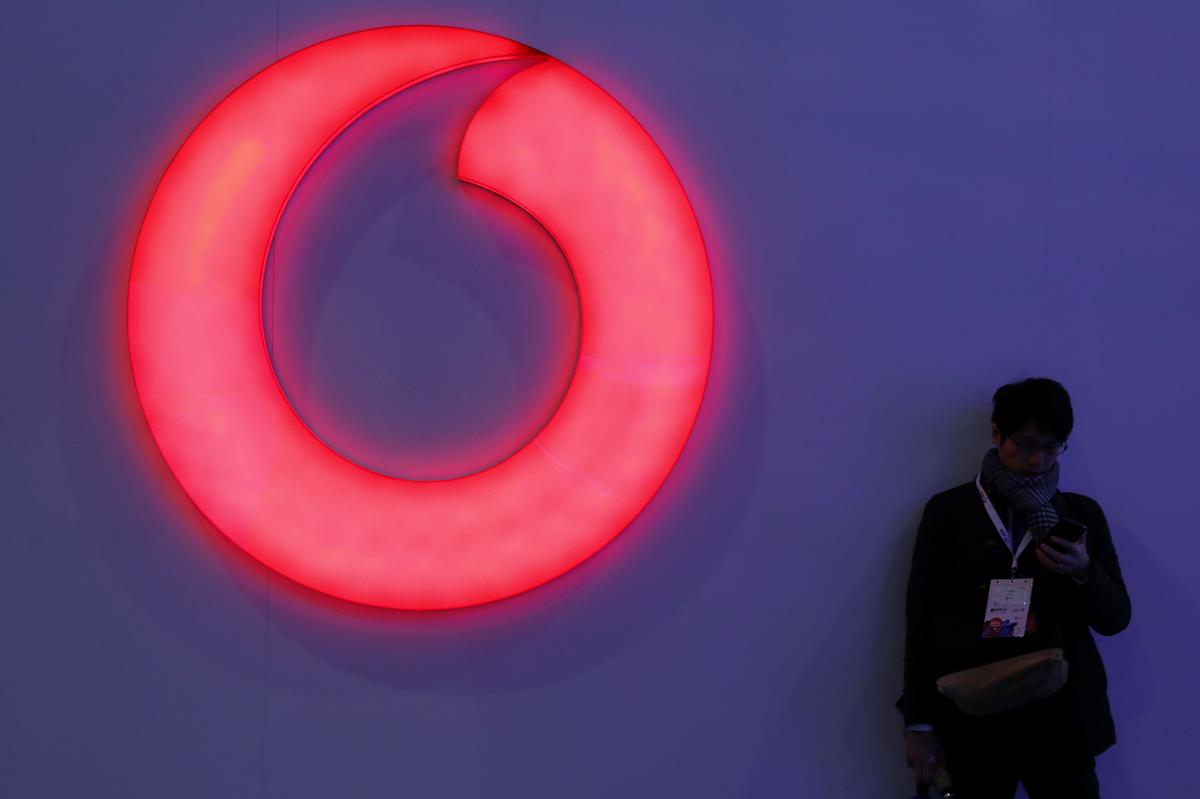 Britain last month allowed Huawei a limited role in new mobile networks – defying U.S. pressure for an outright ban on security grounds – but excluded it from the core and imposed a 35% cap in the less-sensitive radio network.

Huawei has repeatedly denied U.S. allegations that its equipment could potentially be used by Beijing for spying.

“We have now decided, as a result of the EU toolbox and the UK government’s decision, to take out Huawei from the core,” Read told reporters on Wednesday.

“This will take around five years to implement at a cost of approximately 200 million euros.”

Read said Vodafone would only have to make minor adjustments to comply with the rules in Britain, where it has not deployed Huawei in its core.

Vodafone does use Huawei in its core in Spain and in some smaller European markets.

Read welcomed the British approach, which he said was evidence based and differentiated between different parts of the network, but he opposed caps on the use of particular vendors by operators.

“It hugely impacts customers and the quality of networks if we are forced to do an accelerated swap,” he said. “Although this isn’t an issue in the UK I wouldn’t want this for Europe.”

He said it could lead to delays of anything between two and five years depending on which countries decided to impose a cap.

Read did not specify which of Vodafone’s big continental markets – Germany, Italy and Spain – could be affected.

“I’m not hearing European markets saying they want caps, I’m saying were we to go that route, it has consequences,” he said.

BT, Vodafone’s rival in its home market which is already stripping out Huawei from its core, will have to spend 500 million pounds to comply with the UK cap.

The costs is to remove radio equipment from some locations and switch contracts to rivals like Ericsson and Nokia.

Read said Vodafone was working to increase the number of vendors, centred on its OpenRAN initiative, which aims to standardise the design of software and hardware.

Earlier on Wednesday, Vodafone reported third-quarter organic service revenue growth of 0.8%, an uptick from the second, helped by continued recovery in South Africa.

Europe, however, remained a slog for the world’s second biggest mobile operator, with revenue down 1.4% year-on-year, the same rate seen in the previous quarter.

Shares in Vodafone reversed early gains to trade down 1% at 1149 GMT.

Read is focusing Vodafone’s operations on Europe and sub-Sahara Africa, and last month the company agreed to sell its 55% stake in Vodafone Egypt for $2.4 billion to Saudi Telecom Company.

A man checks his mobile phone next to a Vodafone logo at the Mobile World Congress in Barcelona, Spain, February 28, 2018. REUTERS/Sergio Perez/Files

The group also wants to generate more value from its network infrastructure.

It has appointed senior managers for its European tower company, Read said, and was preparing for a potential public listing in early 2021, most likely in London or Frankfurt.

Vodafone reiterated its full-year guidance of adjusted core earnings of 14.8-15.0 billion euros, and free cash flow before spectrum costs of about 5.4 billion euros.