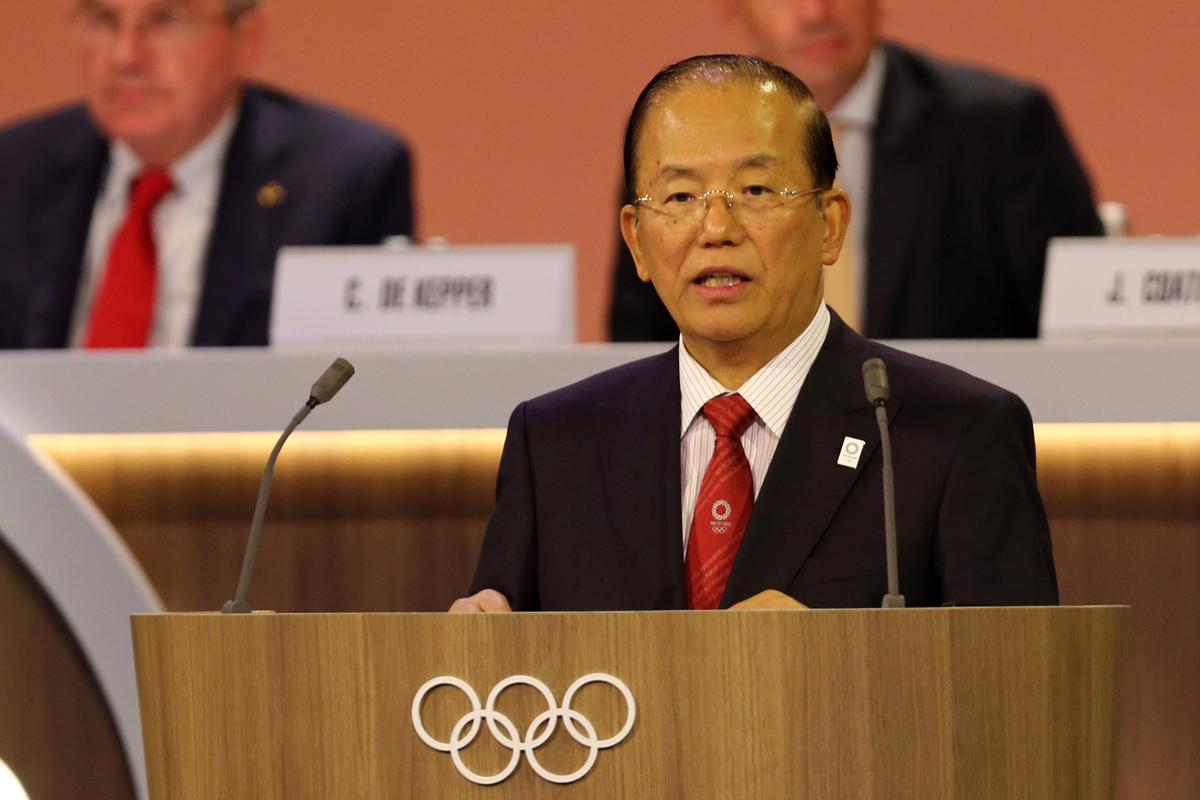 TOKYO (Reuters) – The spread of a new coronavirus could throw “cold water over the growing momentum of the 2020 Games,” Tokyo Organising Committee CEO Toshiro Muto said on Wednesday.

“I am seriously concerned … I hope this will be resolved as soon as possible,” Muto said at a meeting in Tokyo with the organisers of the Paralympic Games.

Japanese government officials including Prime Minister Shinzo Abe have said the government would work hard to minimise any impact from the virus outbreak on the Games, which start on July 24.

The death toll from the flu-like virus that originated in China’s central city of Wuhan has passed 490, as two U.S. airlines suspended flights to Hong Kong following the first fatality there and 10 cases were confirmed on a quarantined Japanese cruise ship.

Vaccines against the virus probably won’t be ready by the start of the Tokyo Summer Olympics, a professor who looked at health risks ahead of the Games told Reuters earlier, adding he hoped there was enough time to build defences.

Saburo Kawabuchi, head of the athletes’ village for the 2020 Olympics, said he hoped the games would proceed smoothly, free from the virus.

Several qualifying events including badminton and boxing have been postponed due to the virus.