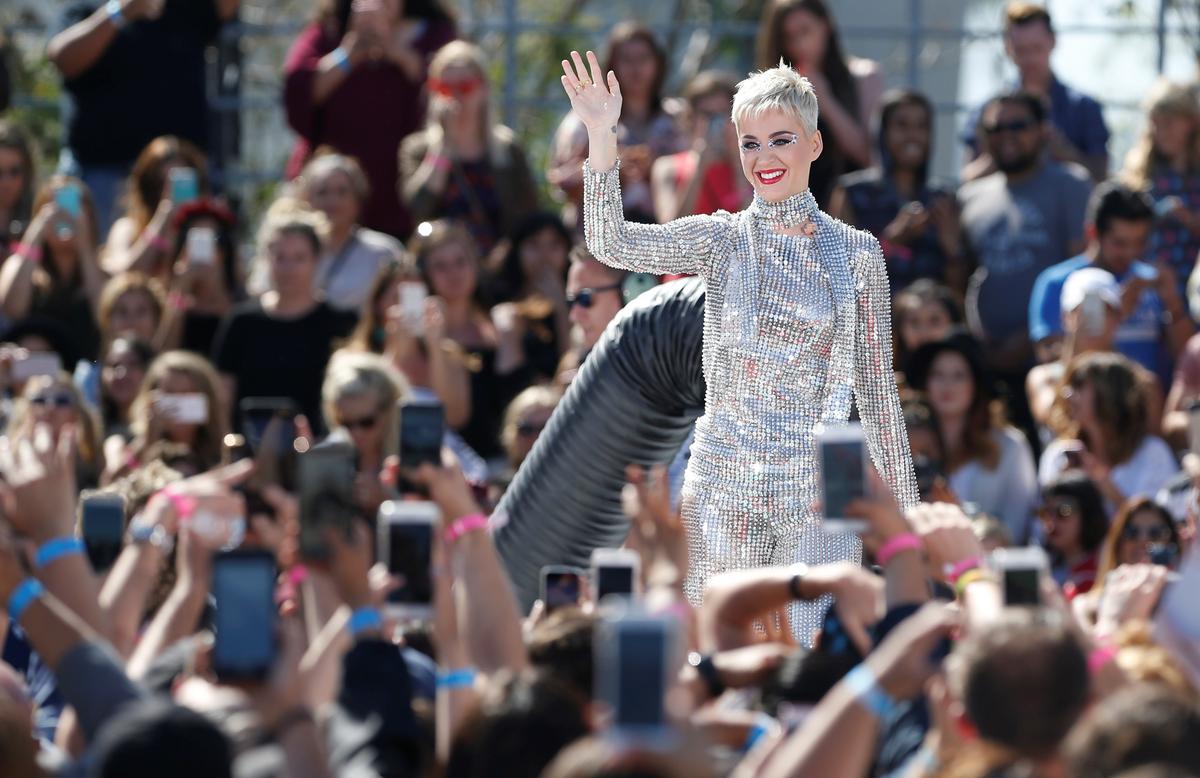 LONDON (Reuters) – Britain’s Prince Charles will announce on Tuesday that U.S. pop singer Katy Perry will become an ambassador for the British Asian Trust to help its fight against child-trafficking, the charity said.

Perry, 35, who is already a goodwill ambassador for United Nations children’s organization UNICEF, met the British heir-to-throne at a meeting of the Trust’s supporters and advisers in Mumbai last November while he was on a visit to India.

“I was impressed by their strong plan – from on-ground initiatives to fundraising – that will aim to cut child trafficking in half,” Perry said in a statement.

Perry’s appointment will be announced at the Trust’s annual royal dinner at London’s Banqueting House which will focus on anti-trafficking measures and plans to combat child labor. The event will also be attended by British ministers and philanthropists.

The charity, founded by the prince and British Asian business leaders in 2007 to fight poverty, inequality and injustice in South Asia, said there are believed to be 5.8 million children working in forced labor in India, with many having to work 15 hours a day.