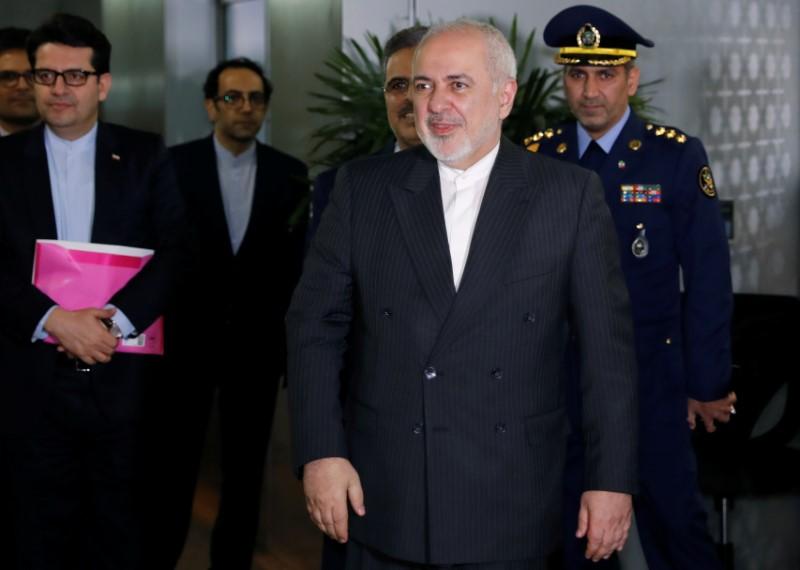 NEW DELHI (Reuters) – Iran’s Foreign Minister Mohammad Javad Zarif on Wednesday rejected any direct nuclear negotiations with the United States and said he wasn’t sure how long any pact by U.S. President Donald Trump would last.

“We had a U.S. deal and the U.S. broke it. If we have a Trump deal, how long will it last, another 10 months…?” he said at a security conference in New Delhi.

British Prime Minister Boris Johnson called on Tuesday for Trump to replace the Iranian nuclear deal with his own new pact to ensure the Islamic Republic does not get an atomic weapon.

Trump said in a tweet he agreed with Johnson on a “Trump deal”.