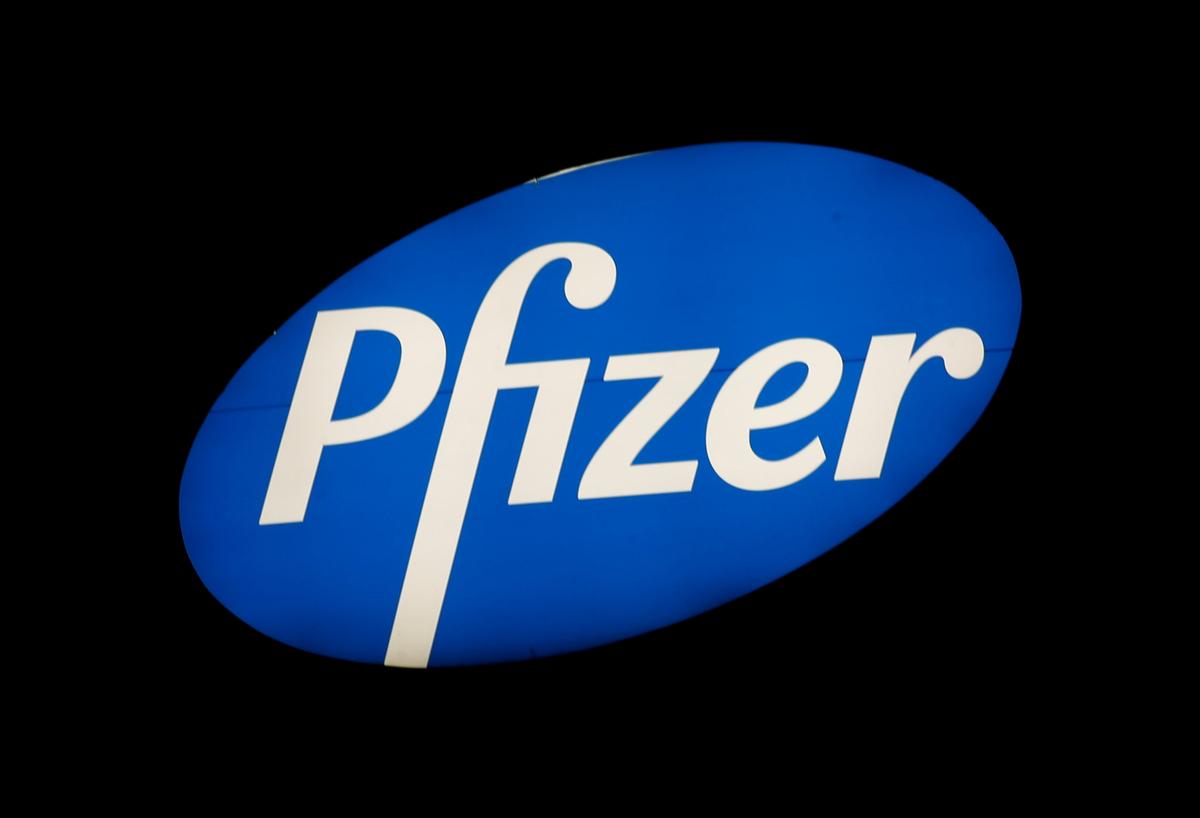 NEW YORK (Reuters) – Drugmakers including Pfizer Inc (PFE.N), GlaxoSmithKline PLC (GSK.L) and Sanofi SA (SASY.PA) are planning to hike prices on more than 200 drugs in the United States on Wednesday, according to drugmakers and data analyzed by healthcare research firm 3 Axis Advisors.

Nearly all of the price increases will be below 10%, and around half of them are in the range of 4 to 6%, 3 Axis co-founder Eric Pachman said. The median price increase is around 5%, he said.

More price increases are expected to be announced later this week, which could affect the median and range.

Soaring U.S. prescription drug prices are expected to again be a central issue in the presidential election. President Donald Trump, who made bringing them down a core pledge of his 2016 campaign, is running for re-election in 2020.

Many branded drugmakers have pledged to keep their U.S. price increases below 10% a year, under pressure from politicians and patients.

Pfizer will hike prices on more than 50 drugs, including its cancer treatment Ibrance, which is on track to bring in nearly $5 billion in revenue this year, and rheumatoid arthritis drug Xeljanz.

Pfizer spokeswoman Amy Rose confirmed the company’s planned price increases. She said the company plans to increase the list prices on around 27% of its portfolio in the United States by an average of 5.6%.

Of the medicines with increases, she said 43% of them are sterile injectibles, and many of those increases are less than $1 per product.

GlaxoSmithKline said it will raise prices on more than 30 drugs. The company raised prices on the blockbuster respiratory treatments it delivers through its Ellipta inhaler, its recently acquired cancer drug Zejula and on several products in its HIV-focused ViiV joint venture, according to 3 Axis Advisors. Price increases ranged between 1% and 5%.

Sanofi said it will raise prices on around 10 of its drugs, with hikes ranging between 1% and 5%. The drugmaker noted the increases are in line with its commitment to not raise prices above medical inflation.

Teva Pharmaceutical Industries Ltd (TEVA.TA) raised prices on more than 15 drugs, in some cases by more than 6%, according to 3 Axis Advisors. Teva was not immediately available for comment.