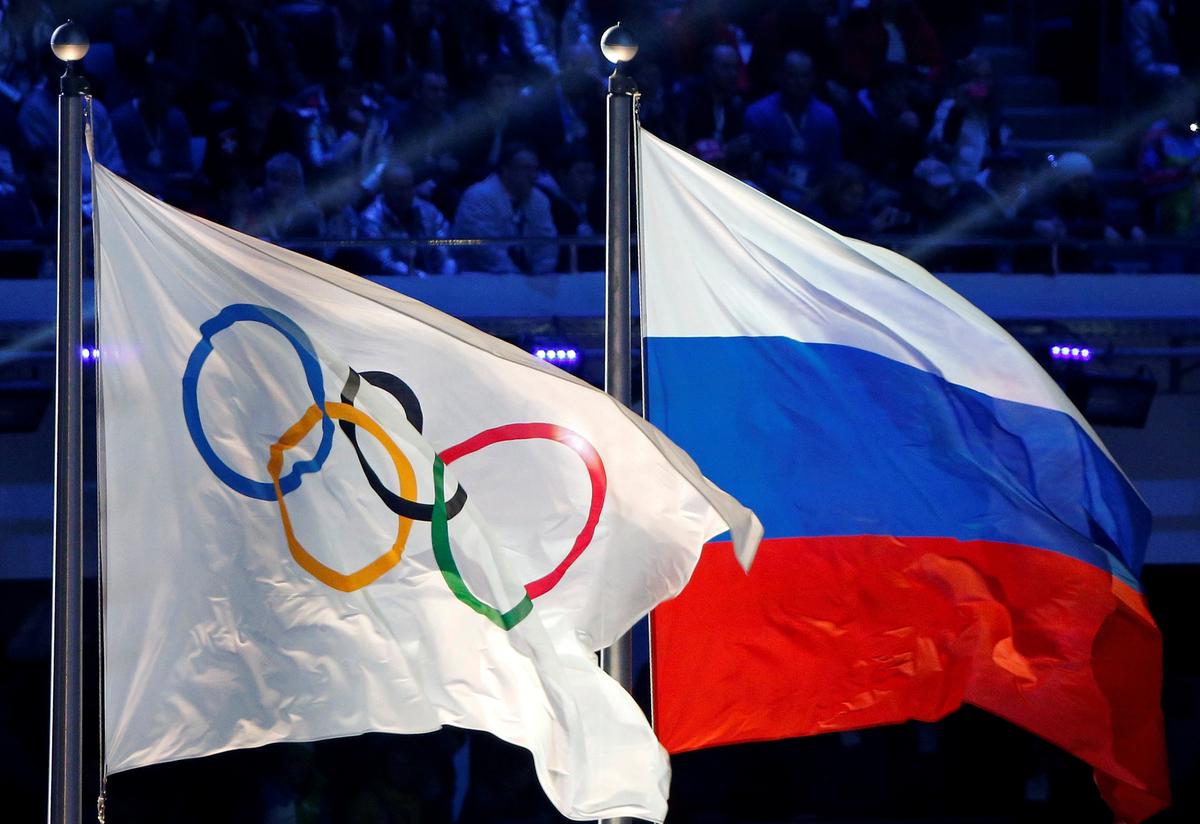 (Reuters) – The biggest beneficiaries of Russia’s ban at the 2020 Tokyo Olympic Games ought to be the United States, China and Japan, who should annex 10 of the banned nation’s projected gold medals between them, according to data analysts Gracenote.

Russia was slapped with a four-year blanket ban from all major sporting events on Monday by the World Anti-Doping Agency for tampering with doping tests that could have otherwise helped identify drug cheats.

Gracenote’s ‘Virtual Medal Table’ had originally projected that Russia, a powerhouse in many sports, would leave the July 24-Aug. 9 Tokyo Olympics with 68 medals, including 24 gold.

But without Russia in the mix, Gracenote said the United States should win four more gold medals while China and Japan are each projected to win an additional three gold medals.

The United States, who were already expected to dominate the medal table, should win two more gold medals each in men’s swimming and men’s freestyle wrestling, according to Gracenote.

Another 14 nations are projected to earn one additional gold medal each in Russia’s absence.

Reporting by Frank Pingue in Toronto; Editing by Ian Chadband