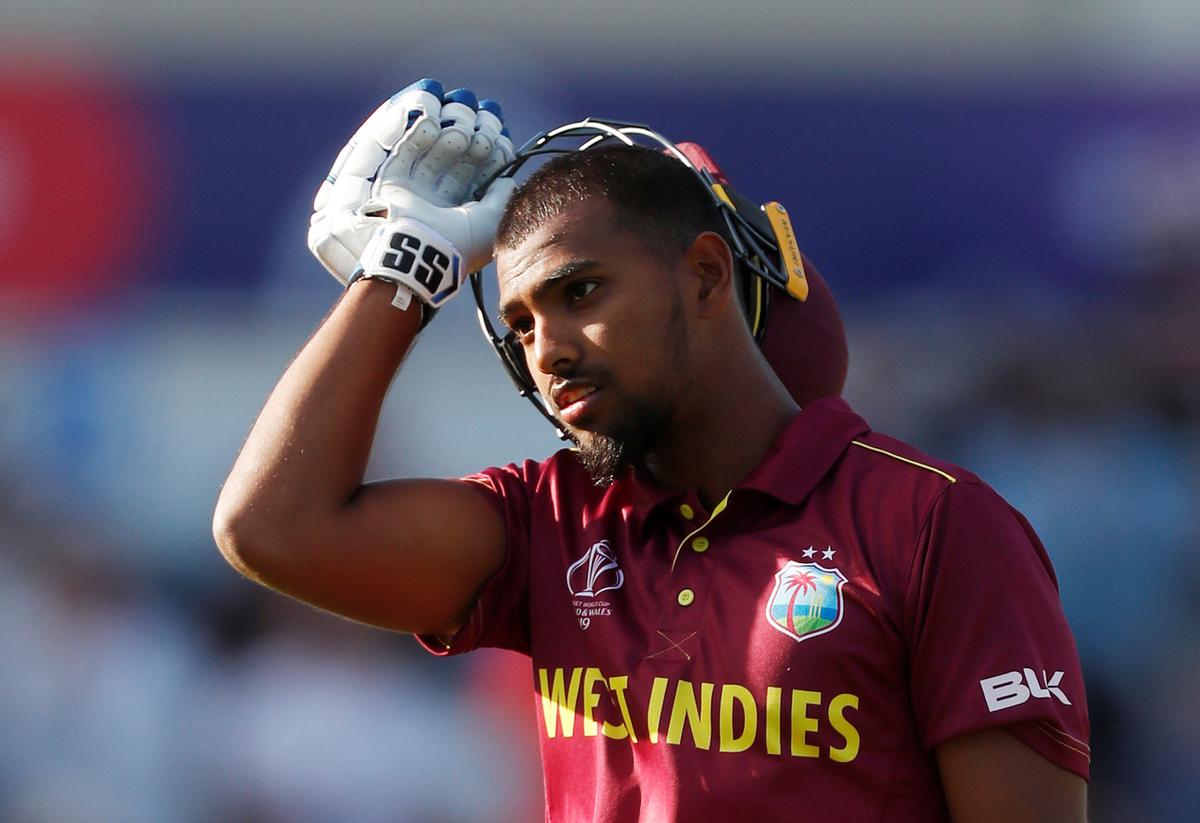 The 24-year-old Pooran, who has played 16 ODIs and 14 Twenty20 internationals for West Indies, has admitted the offence and accepted the sanction proposed by the match referee, the governing body said in a statement.

“Pooran was charged with violating Article 2.14 of the code, which relates to ‘changing the condition of the ball’ after video footage showed him scratching the surface of the ball with his thumbnail,” the ICC said.

“He will now miss the next four T20I games.”

The left-handed batsman scored 21 against Afghanistan in Monday’s third ODI in the northern Indian city of Lucknow, which the Caribbean side won by five wickets to win the three-match series 3-0.

“I want to issue a sincere apology to my team mates, supporters and the Afghanistan team for what transpired on the field of play on Monday in Lucknow,” Pooran said in a statement released by Cricket West Indies.

“I recognise that I made an extreme error in judgement and I fully accept the ICC penalty. I want to assure everyone that this is an isolated incident and it will not be repeated. I promise to learn from this and come back stronger and wiser.”

Ball tampering has become a hot topic after three Australian cricketers received lengthy bans for their plan to scuff up the ball during a Cape Town test in South Africa last year.

Former Australia captain Steve Smith and his deputy David Warner were banned for 12 months, while opening batsman Cameron Bancroft was suspended for nine months for their roles in the ‘sandpaper-gate’ scandal.