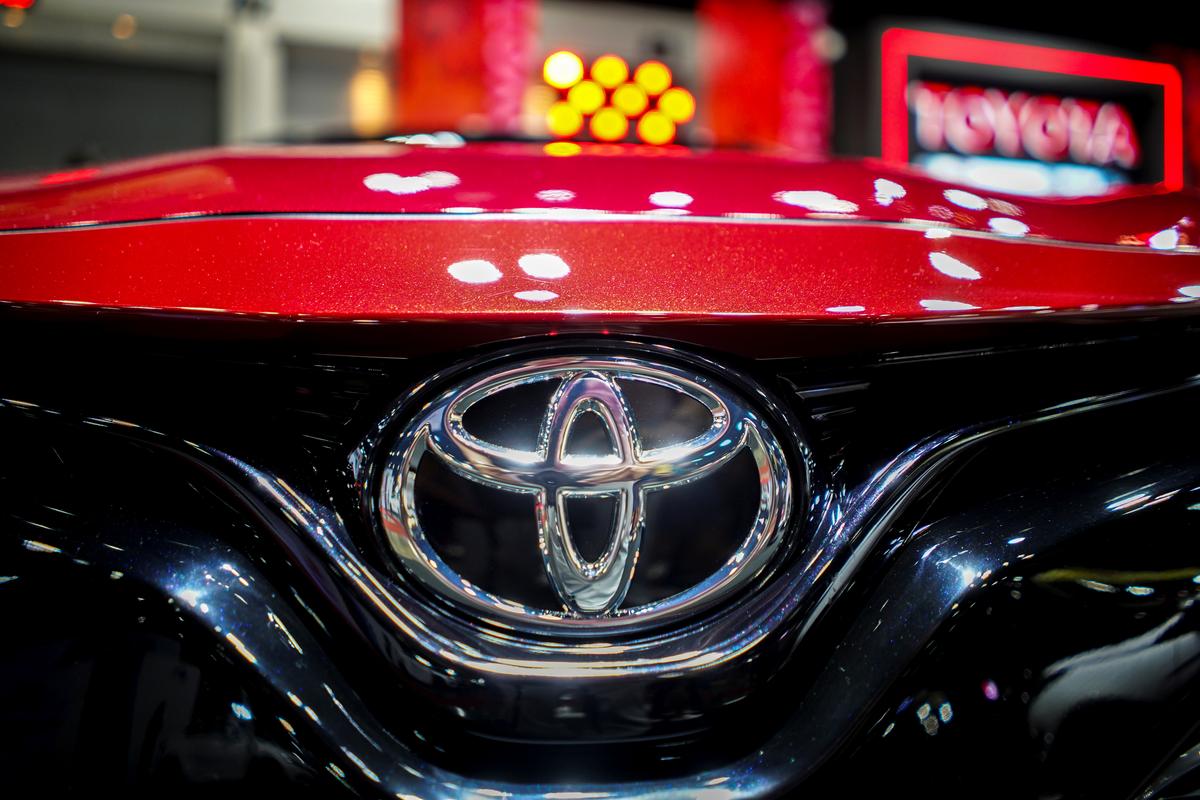 A logo of Toyota is pictured at Bangkok Auto Salon 2019 in Bangkok, Thailand, July 4, 2019. REUTERS/Athit Perawongmetha

Previously installed Takata inflators will be replaced by those produced by other suppliers ahead of the National Highway Traffic Safety Administration’s schedule, the company said.

At least 24 deaths worldwide have been linked to the rupturing of faulty Takata air bag inflators, including 16 in the United States.

The defect led Takata to file for bankruptcy protection in June 2017.

Toyota said owners of vehicles recalled in the United States would be notified by mid-December.