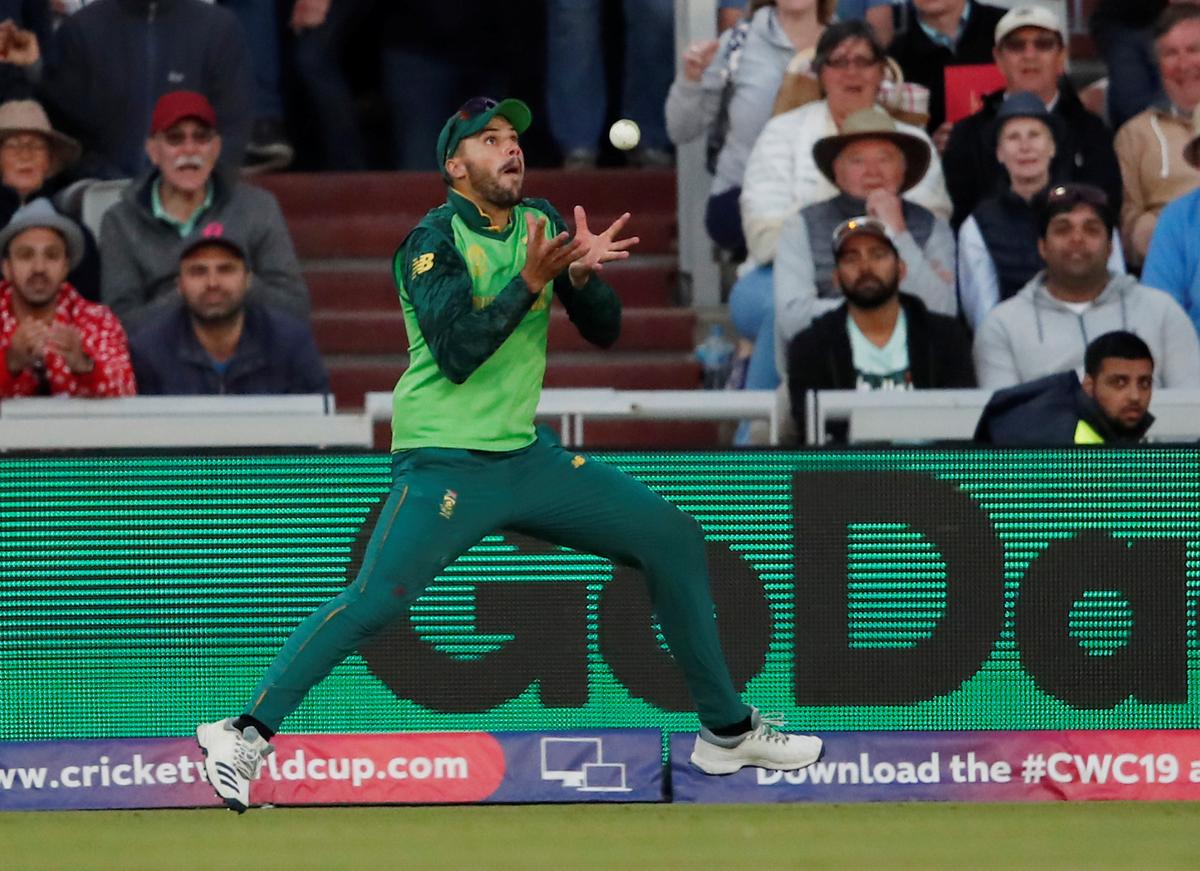 NEW DELHI (Reuters) – South Africa opener Aiden Markram will miss the third and final test against India due to a wrist injury after he lashed out in frustration at his own performance in the previous match in Pune, the tourists said on Thursday.

Markram scored five and 39 in the series opener in Vizag and registered a pair of ducks in Pune.

His struggles at the top of the order mirror the batting frailties of a South African side staring at the prospect of a series whitewash in Ranchi, where the final test begins on Saturday.

“The injury took place following the opener’s dismissal in the second innings of the match,” Cricket South Africa (CSA) said in a statement.

“In a moment of frustration with his own performance, he lashed out at a solid object, resulting in his injury.”

The CSA did not specify what the “solid object” was. It added that Markram had left for home and no replacement has been called.

Markram admitted emotions had got the better of him but said that was no excuse.

“It’s sad to be going home on this note and I completely understand what I’ve done wrong and take full accountability for it,” the 25-year-old said in the statement.

“It’s unacceptable in a Proteas environment and to let the team down is what hurts me the most. I’ve learned a lot from this and the other players I’m sure, have learned from it as well.

“We understand in sport that emotions run high and sometimes the frustration gets the better of you as it did for me, but like I said, it’s no excuse.

“I’ve taken full responsibility for it, I have apologised to the team and hopefully I can make it up to them and the people of South Africa soon.”

In a separate incident on Sunday, Australia all-rounder Mitchell Marsh broke his hand punching a dressing-room wall in frustration during a Sheffield Shield match and could be out of action for six weeks.