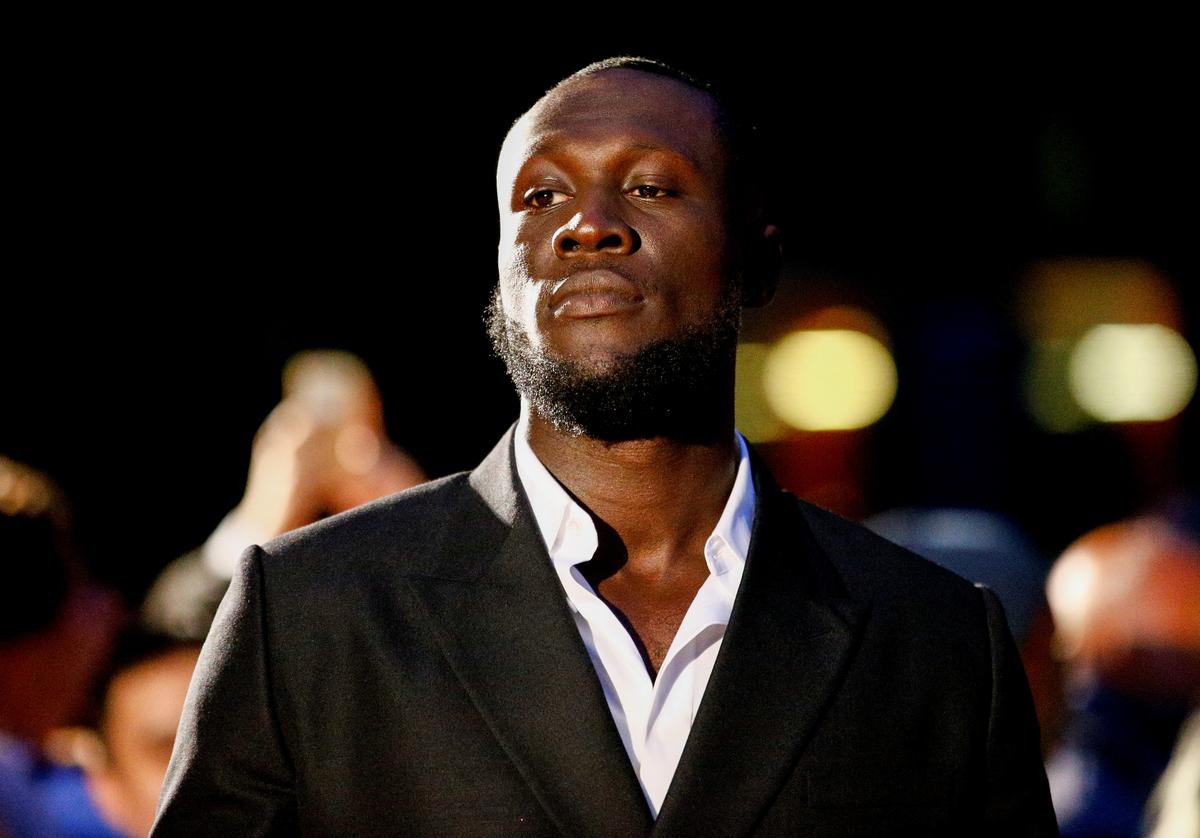 Eighteen awards, some of which were voted for by readers, were handed out including new accolades Q Song of the Decade which went to singer/songwriter Lana Del Rey’s 2011 hit “Video Games” and Q Best Vocal Performance given to rapper and actress Little Simz.

Other winners included rock band Foals who scooped Q Best Album for “Everything Not Saved Will Be Lost (Part 1)”, singer Lewis Capaldi who took Q Best Track for his song “Someone You Loved” and rapper Dizzee Rascal who won Q Innovation In Sound.

Q Icon went to French singer Christine and The Queens while Sonic Youth co-founder Kim Gordon took Q Hero at the awards, which were established in 1990.